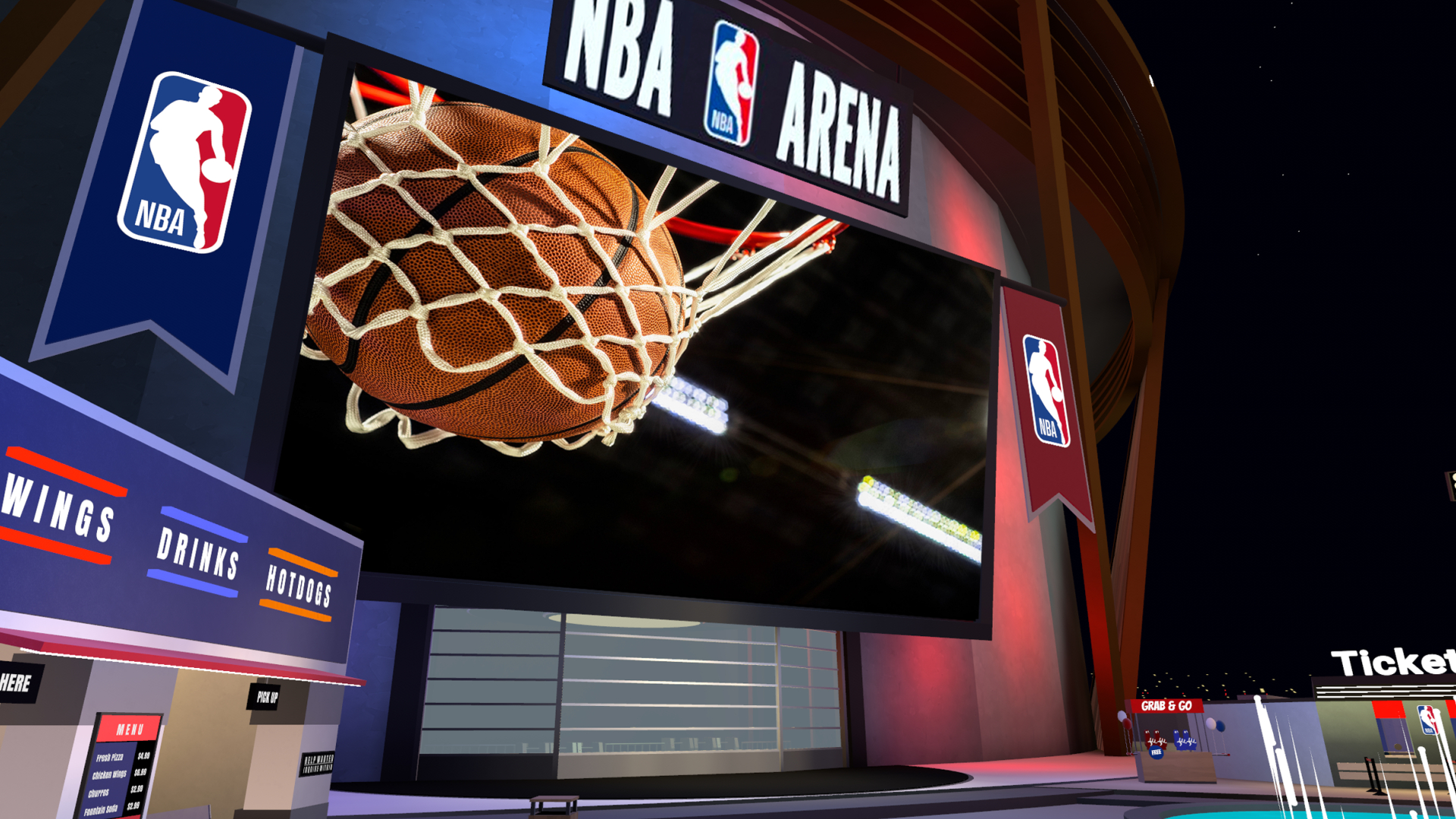 Meta has announced that it’ll be continuing its partnership with the NBA, and that it’s giving basketball fans the chance to catch 52 live matches in VR for free during the 2022-23 season.

If you have a Meta Quest Pro or an Oculus Quest 2 headset you’ll be able to dive into either XTADIUM (a US-only app) or Horizon Worlds to watch the games as they happen. Horizon Worlds will also offer players the chance to compete in interactive minigames, and watch game highlights and recaps from matches they’ve missed.

If you want to check out these free games then the lineup for January is:

If you can’t catch any of these, there are games happening until April 9 so you have plenty of time to catch a few before the season ends; the full schedule can be found in the official Meta Quest blog post.

What’s more, five of the NBA games (Meta hasn’t announced which yet) will be available to watch in 180-degree immersive VR with celebrity broadcasters giving you their commentary on the action. This more immersive view will put you courtside as you watch the game unfold making it feel more like you’re at the event itself rather than simply seeing it on a TV screen.

And if that still wasn’t enough b-ball for you, Meta will be hosting some WNBA, NBA G League, and NBA 2K League games as well.

But, before you get too excited, there are some restrictions you’ll need to watch out for. For a start, you’re going to need to be in a region that has access to Horizon Worlds – Meta’s metaverse platform which is currently only available to users in the US, UK, Canada, Ireland, Iceland, France, and Spain.

Though, even if you are in one of these regions your access isn’t guaranteed. Meta warns that some content won’t be accessible in every region (kinda like how Netflix US and UK have different catalogs based because of how rights are distributed) and that some viewers that live near the stadia the games are taking place in may be locked out from watching the games. Meta is, unfortunately, a little vague on exactly who can and can’t watch a match, so you might need to try watching a game or two for yourself to know if you’re locked out or not.

That said it’s definitely worth giving it a try. VR concerts and sports aren’t yet a replacement for attending the actual live event – you don’t get the true sense of the atmosphere for one – but they’re still an absolute blast, especially if they’re free to attend like these NBA games.

If you’re looking for other stuff to do with your VR headset, check out our picks for the best Oculus Quest 2 games you can download and play today.