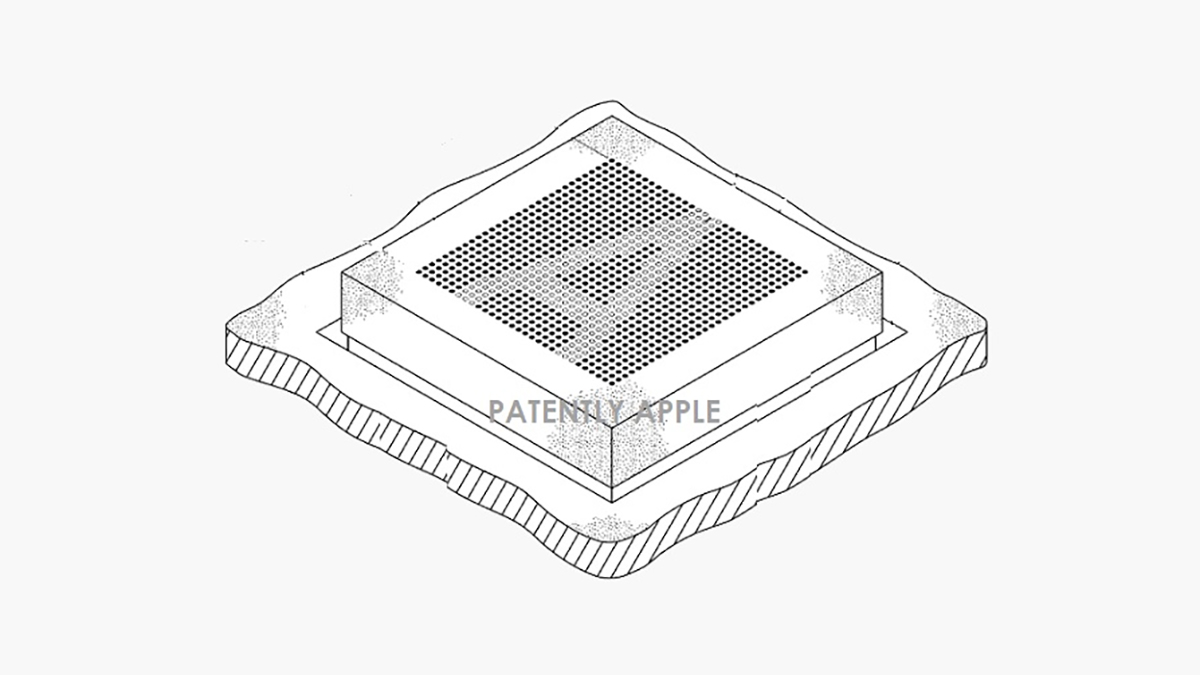 For its next trick, Apple might be working on keyboards for its MacBooks that change the appearance and functionality of their keys dynamically, depending on context – so the A key could instantly transform into a 9 key, for example.

This comes from a patent spotted by Patently Apple (via 9to5Mac), outlining a keyboard which would have a flexible backlighting system that could display any symbol on any key. Specifically, keys with “illuminable glyphs that are selectively visible or invisible to an unaided human eye”.

At the moment of course, Apple uses keyboards with static, pre-printed labels that can’t be changed. Some keys that do have more than one use, such as the media playback keys, have multiple labels on them so it’s clear what they do.

Essentially, the hardware described by the patent involves keys with a matrix of individual pixels that can be turned on or off as required, using finely tuned micro-LED or OLED components that Apple is familiar with from its device displays.

The end result would be “glyphs that are changeable or adjustable between different shapes, letters, colors, symbols, animations, languages, and other features” – so a keyboard could be used for typing, and then switched to offer shortcut controls for video editing, for instance.

As always with patent applications, this doesn’t suggest we’re anywhere near an end product, or that one will eventually get made – but it does show what Apple is exploring in terms of future hardware innovations.

It certainly looks as though Apple wants to shake up the technology of its MacBooks: only a few days ago we heard about plans for a laptop consisting of a single 20-inch foldable display, with the keyboard on one side and the conventional ‘screen’ on the other.

This latest patent application isn’t quite so dramatic, but it makes a lot of sense. Imagine having keys that could quickly shift to take on different functions depending on what was happening on macOS: you could have various layouts for browsing the web, editing photos, playing games and plenty more.

That’s not to mention the flexibility it would offer in terms of typing in different languages. Scientists and mathematicians would also benefit by having access to a certain set of functions at certain times – and when these specific keys aren’t required, the layout can return to normal with another button press.

All this would cost money of course, so the trade-off might be higher prices for Apple’s laptops. Perhaps to begin with it would come as an optional extra, but as with any patent, we’ll have to wait and see whether or not it becomes a reality.