Apple’s latest accessibility video is one of its best, but it also gives me hope for VR

Apple’s latest accessibility video is one of its best, but it also gives me hope for VR 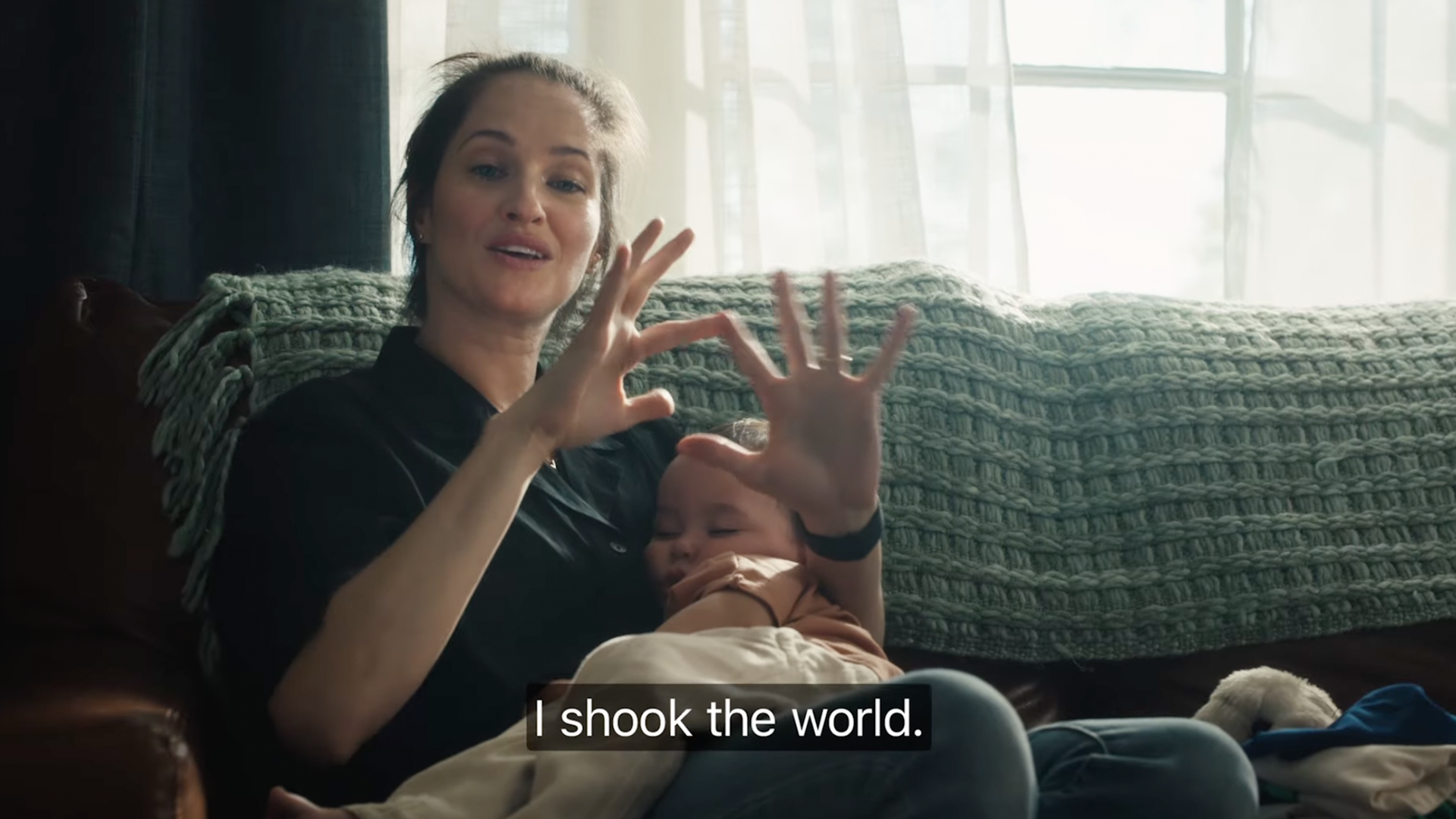 Earlier this week, Apple marked International Day of Disabled Persons 2022, held every year on December 3, with a video called ‘The Greatest’ that showcased how some of its users were using its accessibility features, from door detection to sound alerts.

As ‘I Am the Greatest’ (with the Marliya Choir) by Spinifex Gum plays in the background, you’re shown a few scenarios employing accessibility features on iOS and macOS such as Magnifier, Door Detection, and Image Descriptions on an iPhone, alongside alternate pointer controls on Mac, such as head tracking & facial expressions.

Granted, it’s an ad when it boils down to it – a bunch of features shown off that you can use on Apple’s devices. However, you can’t deny that there’s something special here, and it makes an impact as to how far software has come that almost anyone can use these devices as well as anyone else.

Yet, with rumors of an Apple VR headset allegedly coming in 2023, it makes me wonder how Apple’s accessibility features could go one step beyond when it comes to AR and VR.

The era of calling Accessibility as an ‘easter egg’ is over

As you watch this two-minute video (there’s an audio-described version, as well), you’re struck by how these seven users, not actors, are going about their lives using an iPhone, a Mac, and an Apple Watch to help them with day-to-day tasks. For example, you see a hearing-impaired mother being alerted on her Apple Watch that her newborn child is crying, so she goes and tends to her. You can switch this on by going to Settings > Accessibility > Sound Recognition, then turn on Sound Recognition to select certain alerts for some sounds.

Meanwhile, Julliard-trained jazz pianist Matthew Whitaker caught my attention with how he was using the detection feature in a scene where he’s using an iPhone to help him read out what it says on the door. I’ve been told that door detection works with any iPhone that features a LIDAR scanner, so an iPhone 12 Pro and above, and it can work for distances of up to 20 feet.

Watching how Detection Mode in the Magnifier app was reading the ‘Stage’ word on the door, it struck me how this could be the start of something greater. Imagine a headset that could automatically read out items on a menu wherever you directed your eyes or other detection notifications for distance.

Also, if you’re walking a dog, for example, the headset could let you see clearer on a foggy morning to pick up a stick that the dog may have dropped beside you, or it could instruct you where the stick is, and how close it is.

All of these come back to accessibility and how it can enrich someone’s lifestyle. For too long, there’s been content describing Accessibility features as ‘easter eggs’ or ‘hidden features’, and it’s time for that to change. It’s videos like ‘The Greatest’ that shows just how Detection Mode and Voice Control not only help users every day but to thrive as well.

The rumored headset could take these features to the next level, and if it does get announced in 2023, the first question for me won’t be about how much it will cost, but what accessibility features are included from day one.

The video is one of Apple’s best in recent years – now let’s see what else the category can do to better enrich other people’s lives.