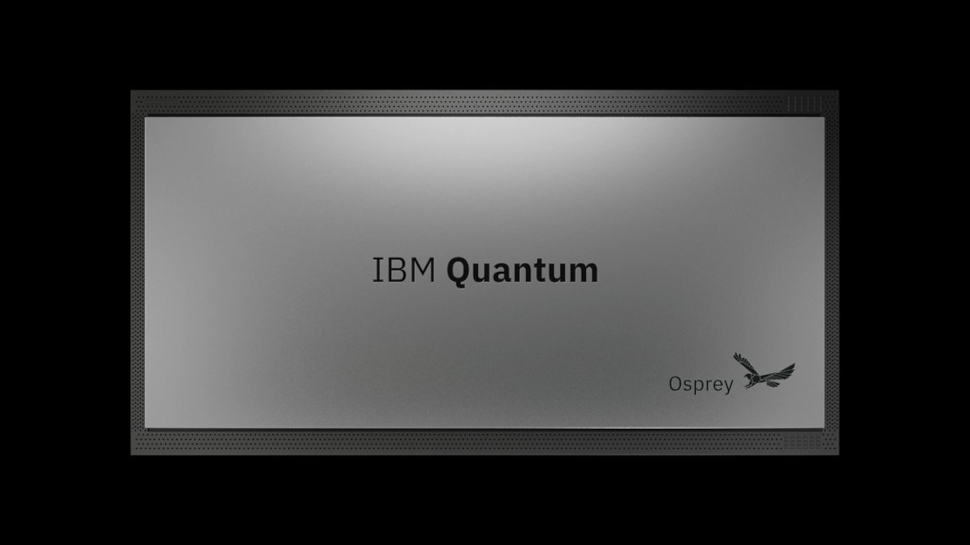 IBM has unveiled a 433 qubit quantum processor that it is championing as a breakthrough moment in the industry.

Although still well below the power of what IBM hopes to achieve in future – it plans to have a 4,000 qubit offering by 2025 – the Osprey quantum processor is more powerful than its 127 qubit Eagle predecessor.

“The new 433 qubit ‘Osprey’ processor brings us a step closer to the point where quantum computers will be used to tackle previously unsolvable problems,” noted IBM senior vice president and director of Research Darío Gil.

Gil added that IBM will be working with its partners around the world to advance the field across all frontiers, from software to hardware, in the hope that their efforts “will prove foundational for the coming era of quantum-centric supercomputing.”

IBM’s plans for the future of quantum computing have been laid out in some detail already. Continuing with the avian nomenclature, in 2023 it aims to release the Condor processor with 1,121 qubits and then the Flamingo with 1,386 in 2024, before culminating with the Kookaburra in 2025 with 4,000 qubits.

> How to unlock the cybersecurity potential of quantum computers

> Intel is making some mysterious moves in quantum computing

Naturally, with such a new and uncharted field comes issues. One of the central drawbacks of quantum computers at the moment is their extreme sensitivity, meaning that they are nowhere near as reliable as standard computers. Noise is a big problem, where physical interferences in the operation of the system can cause errors.

IBM hopes to remedy this with the latest version of their Qiskit Runtime, which will allow developers to reduce the speed of their systems in favor of fewer errors.

Quantum computers are based on the quantum principle that subatomic particles can be in two states at once. Current computer technology works on the basis of digital binary, where every piece of data is represented in bits as either a zero or a one. A quantum computer, on the other hand, works in quantum bits – or qubits – which can be both a zero and a one at the same time.

The advantage of this is that quantum computers are much faster in their calculations, and are capable of feats that aren’t even possible with traditional computers.