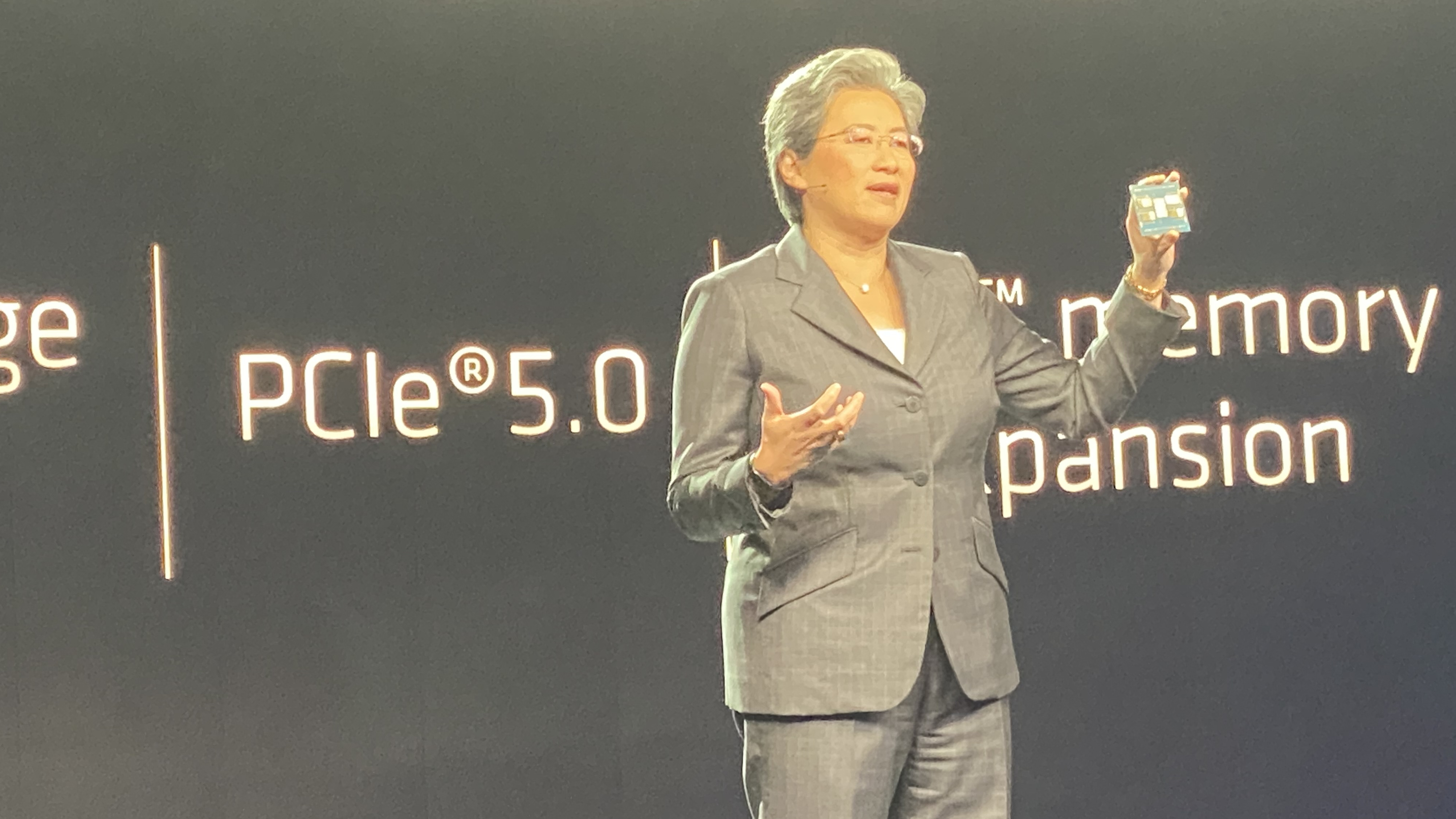 AMD has taken the wraps off its 4th Gen EPYC processors built for critical workloads across cloud, enterprise and high performance computing (HPC).

Unveiled at an event in San Francisco, AMD says the launch will deliver increased energy efficiency and aid its customers to accelerate the process of data center modernization.

The AMD Zen 4 lineup has been divided into three families, the standard Zen 4 for EPYC Genoa, the Compute Density-Optimized Zen 4C for EPYC Bergamo, and the Cache-Optimized Zen 4 V-Cache within the EPYC Genoa-X series.

With up to 96 cores in a single processor, AMD claims that its new EPYC line-up should allow its customers to deploy fewer but more powerful servers to meet individual compute needs, which in turn will apparently push more flexibility within the data center.

The 4th generation of data center fabric technology takes a more holistic approach to simplify and scale connectivity, as well as the full set of infrastructure services.

“We’ve been on a journey of enhancing our core and with Zen 4, we have very strong cores. They are paired with 5nm process nodes – that combination delivers very good performance at the socket level and at the pro core level,” he says.

“We built enough of those cores into a package so we are able to deliver 96 cores in a package. When you have that many strong cores, it delivers phenomenal performance. The third quality is the energy efficiency of that. We don’t just look at performance by itself, but look at what power is being consumed.”

> AMD is raising the price of its EPYC CPUs, but favorite customers escape the hike

AMD stands in its conviction that these processors will help to bridge the gap between businesses achieving their sustainability goals and drive real-world dividends.

Continuing, Peddibhotla says its customers can save very tangible amounts of power consumption and lower energy costs by adopting EPYC.

“In a very typical scenario, if you have 15 servers of Intel that are being deployed, instead of deploying those, you could get the same performance by deploying five EPYC servers – that consumes less than half the power,” he continues.

“This directly translates to energy savings and sustainability benefits because there is a carbon footprint associated with this energy being produced. In this example of 15 versus five, the difference between the two sides is 25 metric tons of carbon dioxide. That is equivalent to what can be removed from the atmosphere by 30 acres of US forest.”

“It’s also a good answer for footprint – you can get a lot more for any given rack, and that’s incredibly valuable for a data center. If you think about the number of racks that can go into a data center, we can get twice the performance out of those racks, which would be the equivalent to building another data center – but for free.”

Available on-premise or in the cloud, the 4th Gen AMD EPYC processor series expands on AMD Infinity Guard, a set of features that offers physical and virtual layers of protection. Additionally, AMD doubled the number of encryption keys compared to previous generations to help its customers  keep data secure when stored in the cloud or in storage.