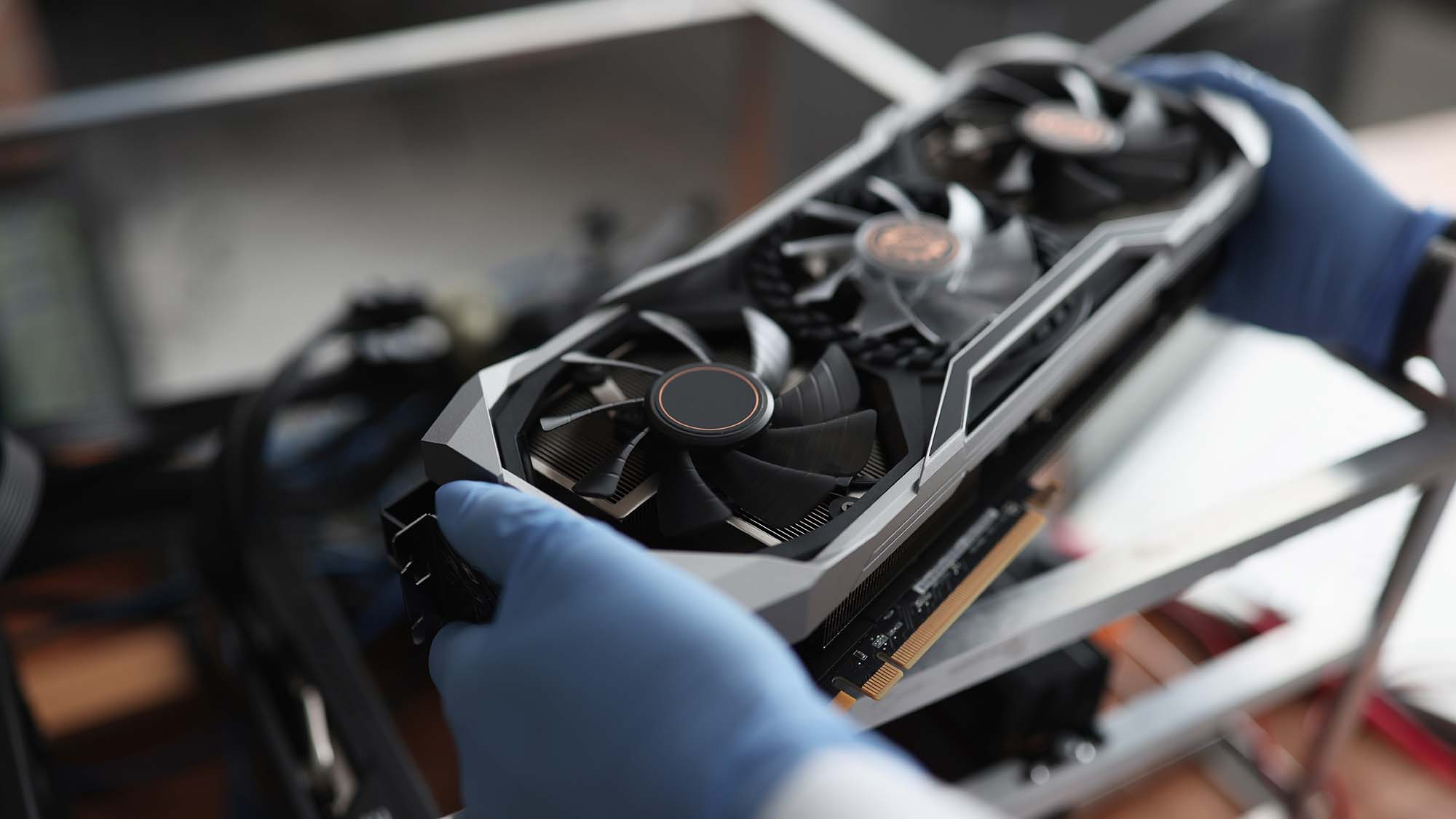 Nvidia has had a bit of a turbulent time of late, but it looks like the upcoming GeForce RTX 4080 graphics card could get our hype levels rising again. That’s thanks to a new leak, which suggests the GPU could be up to 15% faster than the RTX 3090 Ti – which was itself the most powerful graphics card in Team Green’s previous RTX 3000 generation.

The leak, which was reported by Wccftech, contains what appears to be several benchmark test results from the RTX 4080, which – if accurate – give us an idea of the kind of performance the upcoming GPU will be able to offer.

Of course, benchmark results aren’t the only indicator of performance, and we can’t verify these results. Also, if they are indeed real, the RTX 4080 may be using early pre-release drivers, which could impact performance.

Still, from what we can see here, there’s certainly cause to be excited.

Analysis: What does this mean?

While benchmark scores, especially unverified ones for an unreleased GPU, only tell us a bit of the story, they at least give us an idea of where to set our expectations.

Of course in reality, the RTX 3080 often sold for a lot more than that, due to stock shortages, and while prices have dropped, the RTX 4080 will still be a compelling buy if it’s available at face value.

This makes the RTX 4080 look like impressive value, albeit still expensive in its own right. However, people who splashed out on the RTX 3090 Ti are likely real enthusiasts who want the best, and the slim performance boost the 4080 offers probably won’t appeal, despite the much lower price. Instead, they’ll be looking at just how much more powerful the 4090 is, and will go for that.

For people who can’t afford the 4090, however, the 4080 could be an excellent choice that still beats any of the best 3000 series GPUs.

We’ll know more when we get in an RTX 4080 for review and run our full suite of benchmark tests. Will the 4080 be good enough to break into our best graphics cards list? With the launch pencilled in for November 16, we won’t have to wait long to find out.