Barely anyone is using Windows 11 still

Barely anyone is using Windows 11 still 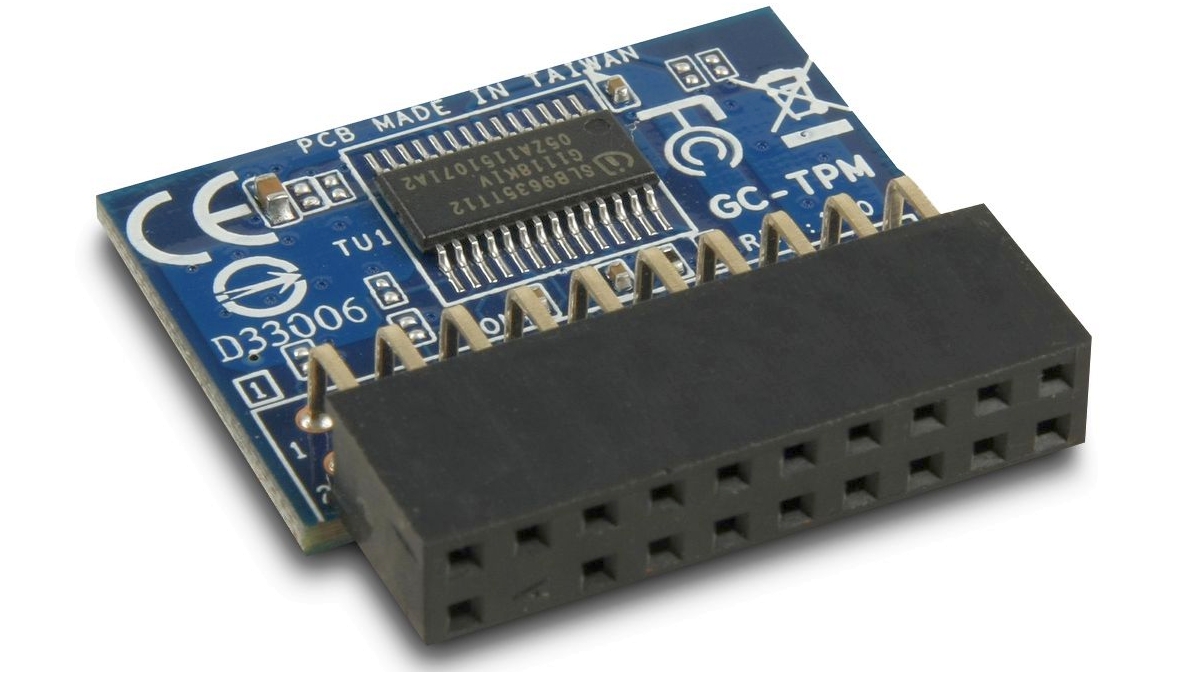 Users are still to fall in love with Windows 11, despite the office software having been available for over a year now.

According to data gathered by Statcounter, Windows 11 still has meager adoption rates, accounting for only 15.44% of all Windows systems.

In contrast, over 70% of users are still running Windows 10, and Windows 7 still maintains a dedicated user base of just under 10% of devices, despite not being officially supported by the company since January 2020.

> Windows 11 problems: how to fix the most common issues

As has been the case for some time, Windows continues its dominance of the desktop space in comparison to other competitors, with close to an 80% share. Apple’s OS X is next with 15%, and the open-source Linux with just under 3%.

However, a different picture is revealed when factoring in operating systems across all platforms, including mobile devices. Here, Google’s Android OS comes out on top with a market share of over 40%, followed by Windows at around 30% and iOS at just under 20%. OS X and Linux then fall to around 6% and 1% respectively.

Windows 11 was described by Microsoft as being more secure than previous iterations of its flagship OS, such as requiring computers to have Trusted Platform Module (TPM) 2.0 chips installed, which carry out cryptographic processes and feature physical mechanisms related to security.

However, this and other stringent requirements are part of the reason for the slow uptake of Windows 11. Only the latest processors are compatible with the new OS – and IT management software Lansweeper recently found that over 11 million PCs across 60,000 organizations did not have the right CPUs to install it.

Businesses are usually in no hurry to upgrade to new operating systems, often waiting around 18 months after release to purchase new hardware. With the current economic climate, there is now even less incentive to shorten that lead-time, as long as Windows 10 continues to remain as competent as it is currently.