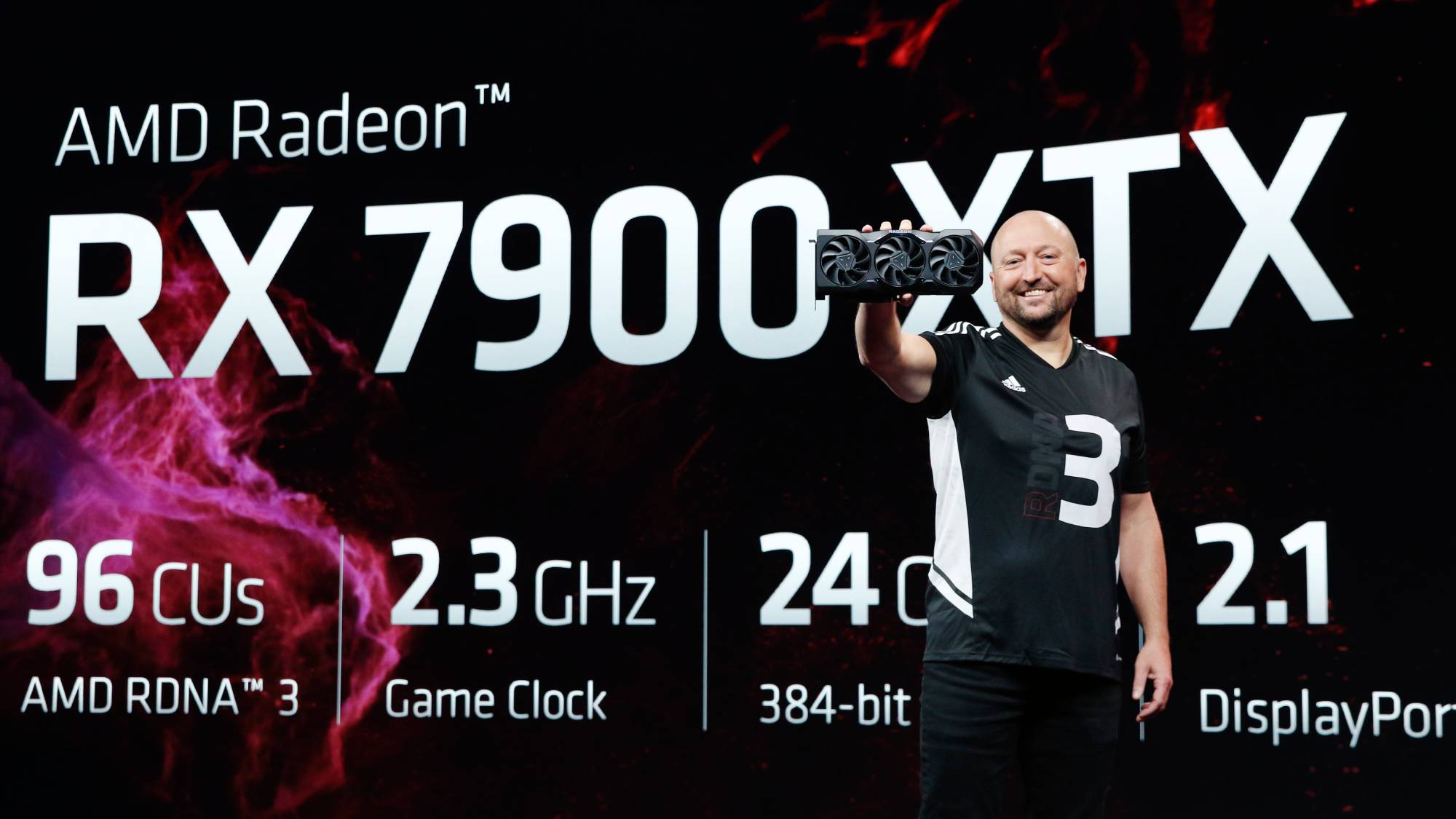 The Radeon RX 7900 XTX will feature 24GB of GDDR6, while the RX 7900 XT will have 20GB GDDR6. In addition, both cards will support the latest DisplayPort 2.1 standard, which is a major advantage over Nvidia’s latest cards, which only support DisplayPort 1.4.

When it comes to power draw, the RX 7900 XTX features a total board power of just 355W, while the RX 7900 XT will only need 300W. Both cards use two 8-pin power connectors, and support the PCIe 4.0 interface standard.

Missing from the announcement was the RX 7800 XT or the RX 7700 XT, but it is likely that it will come sometime early next year. Given the price of the RX 7900 XT, we are definitely looking forward to the where the RX 7800 XT and RX 7700 XT end up on the price scale.

Nvidia has been leading the upward pricing charge for the past couple of generations, so we’re loving that AMD is keeping things more budget-friendly and we think it could be a major differentiator in the years ahead.

When we’ll see these cards is anyone’s guess, but with CES 2023 right around the corner, we don’t think it will be too much longer.