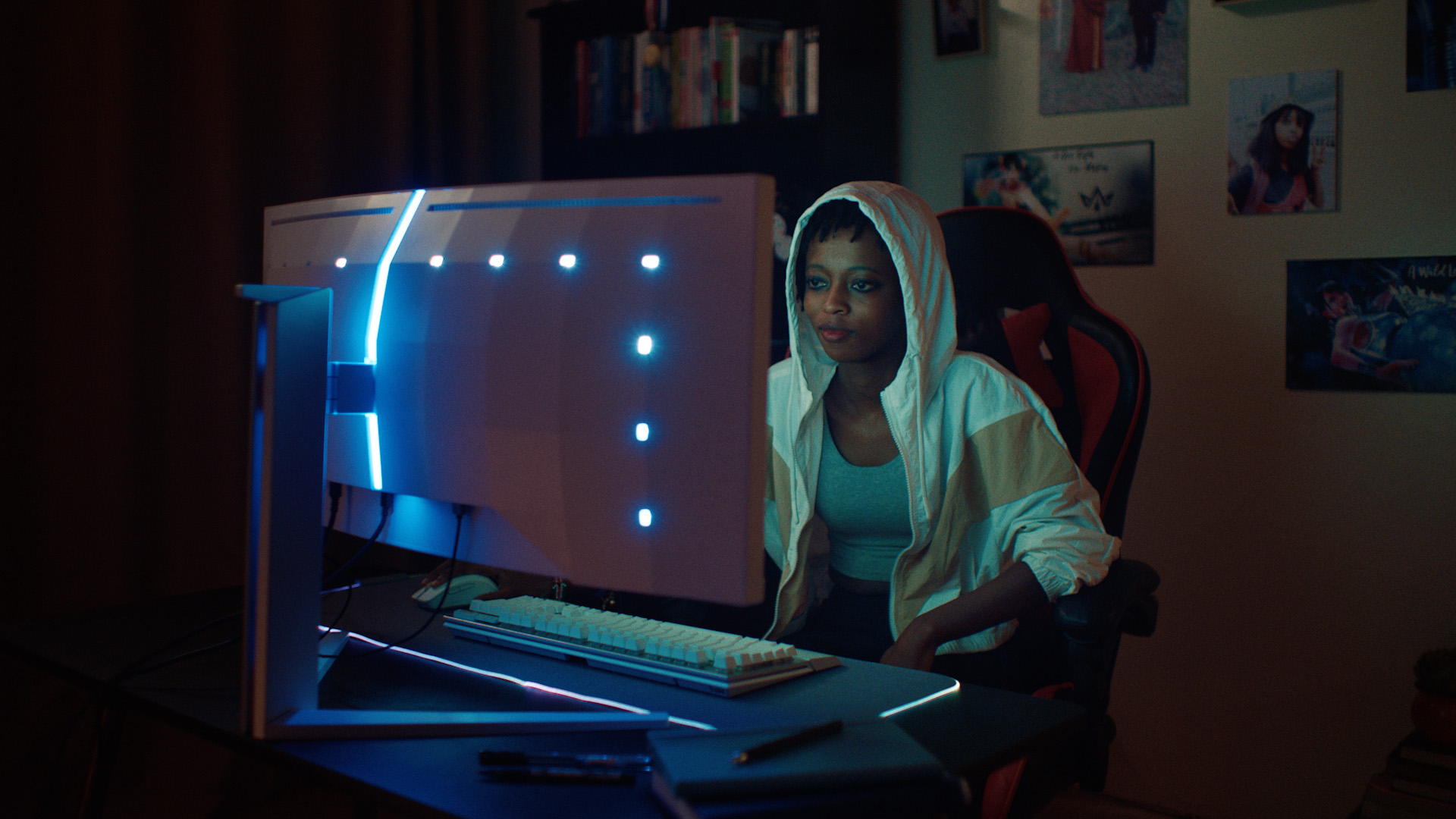 This week, monitor maker Philips unveiled a new brand called Evnia that the company hopes will reestablish its position in the lucrative gaming-specific computer accessories market.

Philips is a well-established and well-respected computer display manufacturer, though it hasn’t had a gaming-specific brand before. The closest Philips has come is with AOC, a Philips brand that makes some of the best gaming monitors out there, but which makes monitors for several different audiences, not just gamers.

Evnia is designed from the start to be a brand for gamers, but it decidedly eschews the typical, agressive gamer style that has dominated the PC gaming space for the last decade. Rather than building a gaming monitor that looks like a Decepticon, Evnia features a more modern looking aesthetic, with predominantly white chasses featuring Ambiglow lighting along the back to create an aura lighting effect.

While certainly expensive, this is one of the most premium offerings in the Evnia product stack, with less expensive monitors expected to go on sale starting in mid-January.

Can Philips win converts with its more approachable design?

It’s no secret that PC gaming has a particular style associated with it, for good or bad. For at least a decade, gaming PCs and gaming laptops generally have been defined by how much RGB lighting it has and how much it can resemble a stealth bomber or a sports car.

Too much of anything for so long a time is bound to wear on consumers looking for a change, and there’s no getting around the fact that gaming aesthetic hasn’t changed all that much in a very long time.

Philips isn’t completely throwing the whole thing out the window with its Evnia brand (it will still feature RGB lighting, after all), but it does offer something new, design-wise, and that is rarely seen in the PC gaming space.

Will it be enough to win over gamers? It’s too soon to tell, but if ever there was a way to break back into the PC gaming space with a new product line, a refreshing design is certainly a great place to start.