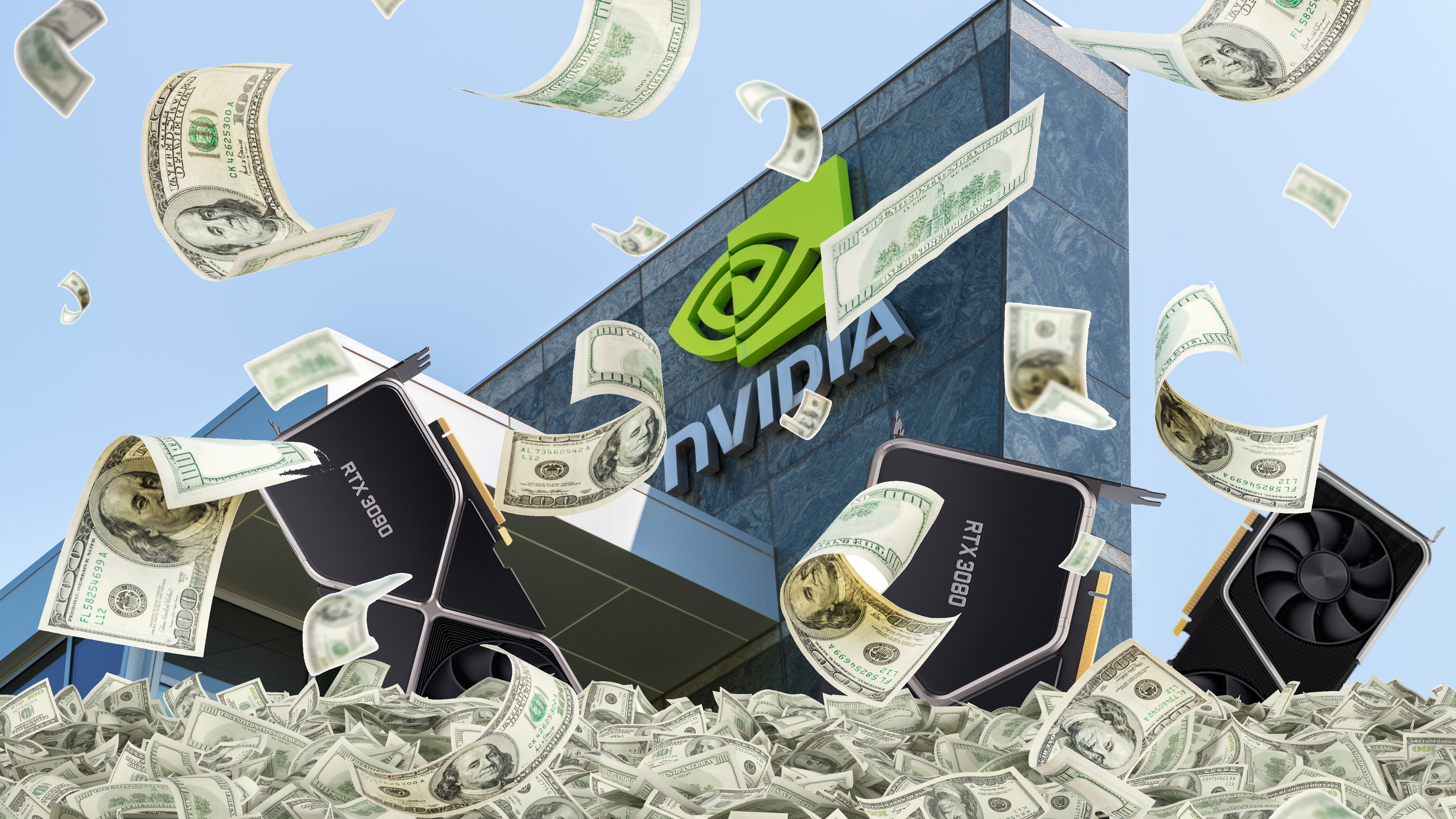 A new Steam hardware survey is out, and it could make for interesting reading for Nvidia. On the one hand, it’s clear that the company continues to dominate the GPU market with eight of the top 10 GPUs being made by Team Green.

However, these results also point to some potential difficulties for Nvidia, especially in regard to the current approach for its imminent RTX 4000 series of next-generation graphics cards.

This is because every one of those eight GPUs it has in the top 10 is either a budget or mid-range GPU. The GeForce RTX 3060 Laptop GPU is the most popular graphics card used by PC gamers who have entered the Steam hardware survey, followed by the GTX 1060, RTX 3050, RTX 3060, and GTX 1660.

While it may not be too much of a surprise that PC gamers are gravitating towards more affordable GPUs, it appears that it’s news to Nvidia – as it continues to be fixated on pumping out high-end GPUs.

With Nvidia’s upcoming RTX 4000 series of graphics cards, it looks like making affordable GPUs just isn’t a priority for the company. At the launch event, we only saw three GPUs – two versions of the RTX 4080 and the RTX 4090. While all of these GPUs will undoubtedly be incredibly powerful – and rather expensive – there was no mention of more affordable RTX 4000 GPUs, such at the RTX 4070 or RTX 4060.

Nvidia will almost certainly announce those GPUs in the future. However, for PC gamers who simply cannot afford those high-end GPUs to play the best PC games, it can feel like the company is ignoring them. It certainly doesn’t help that in a time when people are struggling to find GPUs they can afford, the only other GPU Nvidia released this year was the super-high-end RTX 3090 Ti.

While launching incredibly powerful GPUs to kick start its new RTX 4000 series – and to no doubt garner impressed headlines – Nvidia should not neglect the budget end of the market. Its main rival AMD will gladly take on more budget-conscious gamers who are feeling spurned by Nvidia, and Intel is entering the discrete gaming GPU fray with its series of Arc GPUs that look likely to seriously undercut Nvidia when it comes to price.

When the RTX 4080s and RTX 4090 launch, we can’t imagine them appearing anywhere near the top of Steam hardware surveys for a very long time – if at all. But, if Nvidia wants to continue its dominance, it’s must start appealing to regular PC gamers – not just enthusiasts.