Are free games worth the price?

Are free games worth the price? 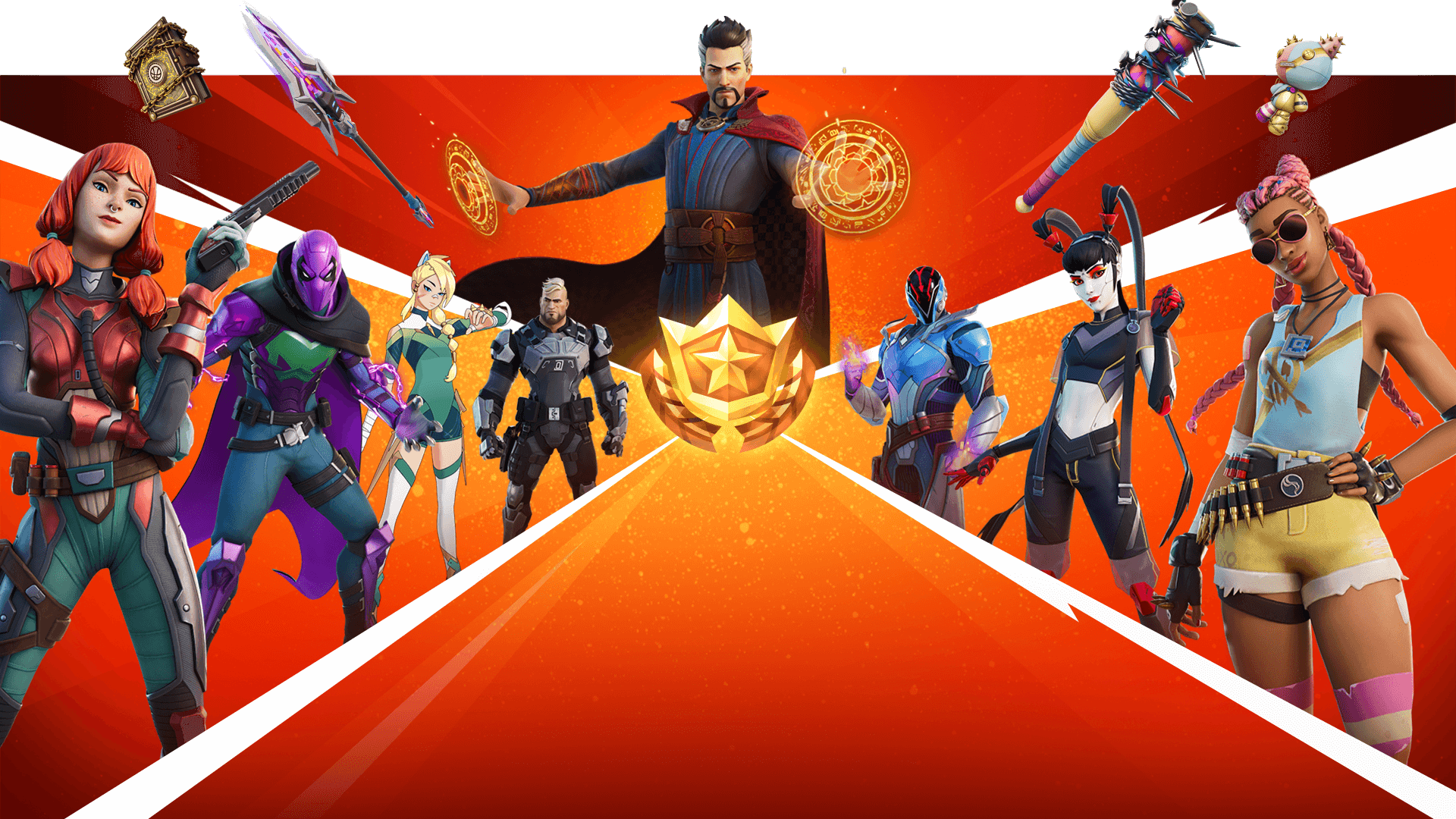 Everyone loves a freebie, and a free game, well, it’s like the warm touch of a hand on your back, and a voice in your ear, saying, “Go on. You deserve it.”

But is that voice a devil or an angel? Are free games all they’re cracked up to be? Why might you complain about something that costs you nothing?

Sometimes “free”, though, provokes “Thanks, but no thanks”, and here’s why.

Scenario: You download and install a free game, only to discover it’s, well … terrible. Well, at least it didn’t cost you money. But it did cost you time, the time spent installing it, and the time finding that fact out.

But even if the game is of high quality, and many of the best free games are, they are often made less fun for the purpose of extracting money from the player. The excessive grind that many free-to-play games have is an example of this.

Progression in a game – unlocking this, which lets you unlock that, then the other – can be a great way to keep you engaged in a game. And it can also be fun, just ask any Monster Hunter player. But the deliberately annoying grinding in some free-to-play games (say, Lineage II) is not put in there to help you have fun. Higher-level items are priced at many grind-hours of in-game currency so as to entice you to spend real game-of-life money.

Straightforward pay-to-win games – games in which you can buy power (in the form of, say, weapons) are pretty rare these days; players don’t like obvious funny-business, and are capable of kicking up a fuss, like in the case of Star Wars Battlefront II. But even allowing players to “skip the grind” gives that rich or reckless player an advantage, and it does, in fact, allow them to Pay to Win. This can create a haves-and-have-nots atmosphere in a PVE game, and it can make PVP games, particularly unfun to play, particularly for new players getting gunned down with powerful weapons.

Then there’s the pressure of endless free games. Epic, we love you, please keep ’em coming; we’re just trying to speak up for the HDD- and SSD-challenged. What if you have no space to download them all? Do you delete one to play another? This is a small issue, but one worth mentioning. It’s great to get free games, but it’s not always necessary. Quality over quantity.

But even if the game’s great, and the grind is good, what about your wallet? “Free-to-play”, of course, doesn’t mean “free”.

Take League of Legends, and take it from us who’ve spent so much money on the game we won’t tell you how much we’ve actually spent on it.

There is no pay-to-win in League. Everything sold through the game is cosmetic, and you can even get skins without having to do more than grind, and get lucky with loot boxes.

Still, you won’t get the new skins in a loot box, and they’ll always tempt you. Well, they always look cool, don’t they? AAA companies really do put a lot of time, effort, and talent into their products. League’s skins are always heralded by mean marketing strategies – featuring K-pop-inspired music videos, short films, and fiction – that positively seduce you into opening your wallet for them.

And yet, in the end, you don’t own any of it. When the servers are down, you can’t play it, everything you spent money on is gone. Poof.

Still, many would argue they’re happy to spend money on ephemeral fun, to pay for it one skin or bit of DLC at a time. Yes, when they ponder the total money spent they get the shivers, but wouldn’t you if you totalled the money you’ve given to McDonald’s?

Ultimately, it’s down to each person whether or not they choose to purchase any in-game items or currency, but some games make it almost impossible not to and eventually cause players to leave the game altogether.

One odd property of free-to-play games is that even while the game’s still around, you can never truly complete it. In regular games, you can finish the game on all modes, and find all the Easter eggs and bugs. You could never, though, access every part of League of Legends, not without spending thousands, anyway.

It ends up feeling like the “free” part of “free-to-play” is a set-up.

Shout out to free games that are actually free though. Platforms like itch.io always have a wide variety of them, many of which are very strange.

There are also free open source games, for example, 0 A.D., a great example of a truly free game that is as good as a pay-to-play one. There aren’t, in truth, many really great open-source games. Development tends to be, compared to that of a commercial game, slow. On the other hand, so long as a game’s source code exists on the Internet, development doesn’t have to end. The game doesn’t go, poof, though the players might.

Some of the most addictive games in the world are free-to-play. The number of hours we’ve clocked up in League of Legends, Warframe, and Starcraft II, for example, is, well, alarming, and probably way higher than what we’ve clocked up in all of our lonely-and-weeping for-money Steam games combined.

This is because free-to-play games are constantly updated. They constantly pull you back into orbit, with new seasons, skins, character updates, and patches.

And it’s a bit sad because there are many, many other games available to play. Many of us will probably be familiar with this situation: A new game has been released, and we’re excited, but then we’re suddenly playing MechWarrior Online again.

Because we want novelty, yes, but new stuff in games we’re familiar with is a novelty, too. And in any case, we have so many skins, and we’re about to rank up … Our free game did not cost us a penny – to begin with – but now we’ve spent loads of money and time.