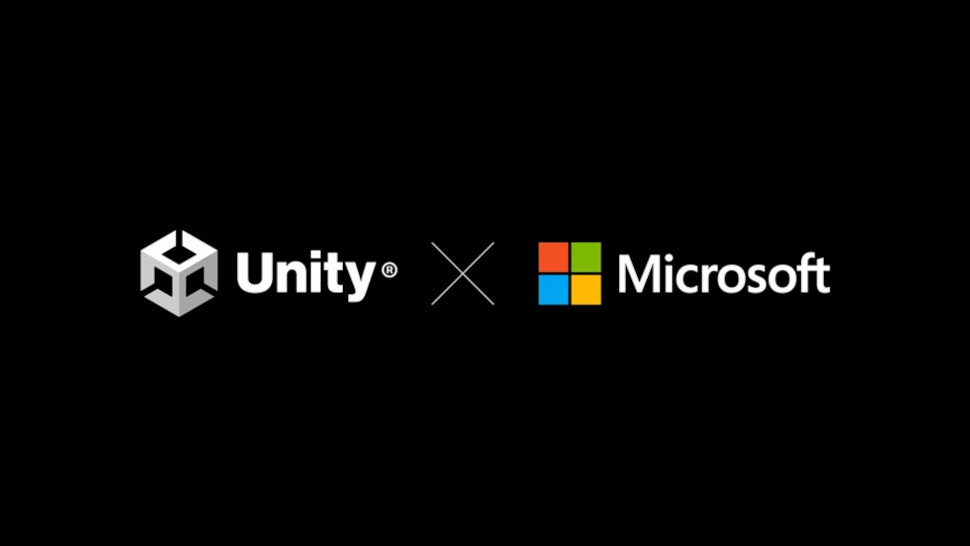 Microsoft Azure is set to become the official cloud partner of the top Unity game engine.

Launched in 2005, Unity is a cross-platform game engine popular among indie game developers, and currently supports 19 different platforms including iOS, Android, and all the major current generation consoles.

It’s been used for titles such as Genshin Impact, Pokémon Go, Cuphead, Beatsaber, and Call of Duty: Mobile.

What does this mean?

Unity says the move will make it easier for users to build and distribute their games on Windows and Xbox.

In addition, the companies said the partnership will help developers create 3D environments for both gaming and non-gaming scenarios.

In a blog post announcing the news, Microsoft Corporate Vice President Game Creator Experiences and Ecosystem Sarah Bond predicted that real-time simulation will become “central to every industry ranging from e-commerce to energy, manufacturing to medical and more”.

“Unity is building a platform-agnostic, cloud-native solution that meets the wide-ranging needs of all developers from enterprise through citizen creators,” said Bond. “By giving creators easy access to RT3D simulation tools and the ability to create digital twins of real-world places and objects, Unity is offering creators an easy path to production of RT3D assets, whether for games or non-gaming worlds.”

Unity’s game engine is already in use in many non-gaming use cases, for example, Boeing has used Unity’s software to trial augmented reality-based inspections and testing.

The partnership comes as Microsoft is seeing cloud-based gaming become a larger part of its business model.

In its latest earnings report, the tech giant said Xbox Cloud Gaming has now been used by over 10 million people.

> Microsoft Azure is going all in on Arm-based chips

> Our guide to the best cloud hosting

Neither Microsoft nor Unity mentioned when the first collaborative project using the integration is set to land.