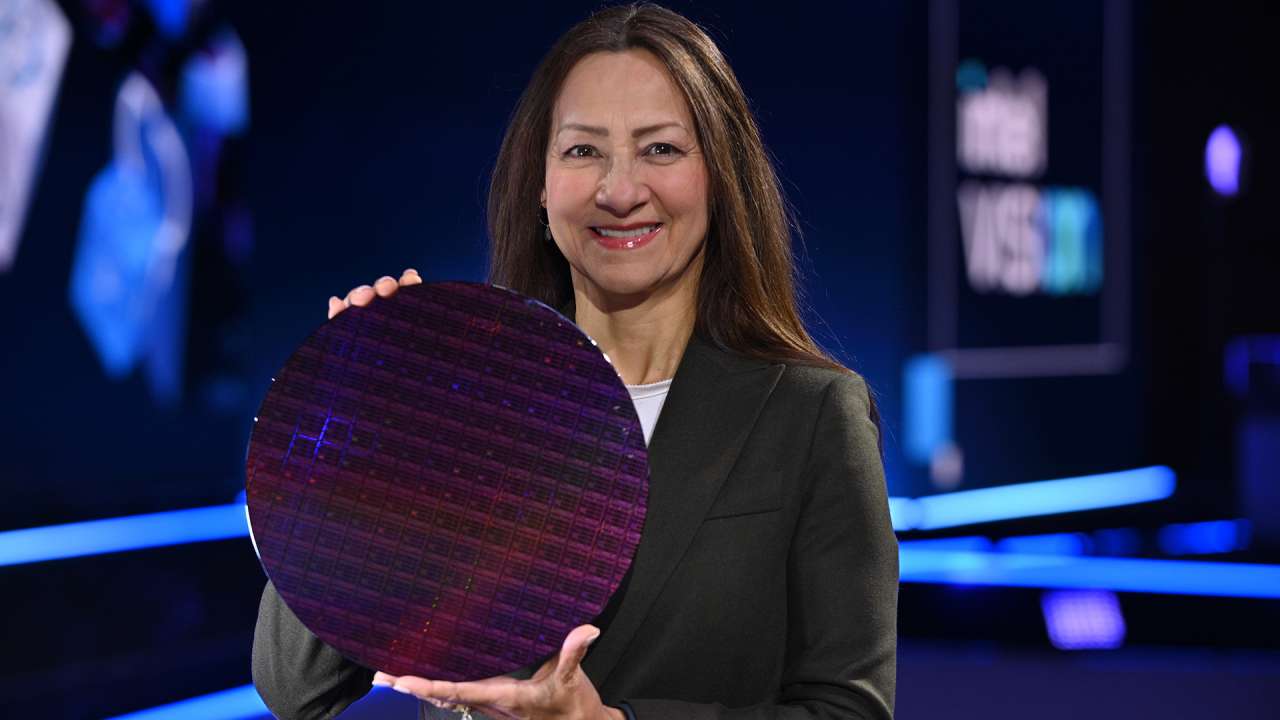 Although the company has previously disclosed the need to alter Sapphire Rapids design due to security bugs, documents obtained by Igor’s Lab suggest these problems were severe.

In total, Intel is said to have needed to address almost 500 distinct bugs affecting its next-generation Xeon chips, contributing to the delay of the launch to spring of 2023.

“Sapphire Rapids brings to the industry many new innovations, and we are working closely with our customers to get these innovations in their hands. We are building in additional validation time, and as a result, we expect to ramp Sapphire Rapids later in the year,” said Intel, in a statement provided to TechRadar Pro.

The rollout of Sapphire Rapids has been punctuated by repeated delays. Originally slated to launch in 2021, the new Xeon chips were first pushed back to early 2022, then to the middle and end of the year.

The company delivered on its promise to put the new chips in the hands of select customers in Q1, but it now appears that most will have to wait until the end of Q1 2023 to gain access to the silicon.

Sapphire Rapids holds some promise, though. The most performant SKU is expected to feature up to 60 cores and the line boasts a number of new features, such as Advanced Matrix Extensions (AMX), Data Streaming Accelerator (DSA), CXL 1.1 protocol, DDR5 and HBM2E memory support, PCIe Gen 5 interface and more.

With such an extensive array of new functionalities, bugs are to be expected. Usually, the manufacturer will address them with microcode and software patches, but it has supposedly taken Intel twelve design iterations to address the issues with Sapphire Rapids.

> Is this the first glimpse of new Intel Sapphire Rapids workstations?

“With innovation comes a level of complexity, and we see all customers – OEMs, ODMs, the hyperscalers – have strong demand for platform validation with us,” explained Sandra Rivera, head of data center silicon, last time the launch was delayed.

“At this point, we are building in more platform and product validation time, so we see the Sapphire Rapids ramp being later in the year than we had originally forecast.”