Snowflake is ready to swim with the big fish

Snowflake is ready to swim with the big fish 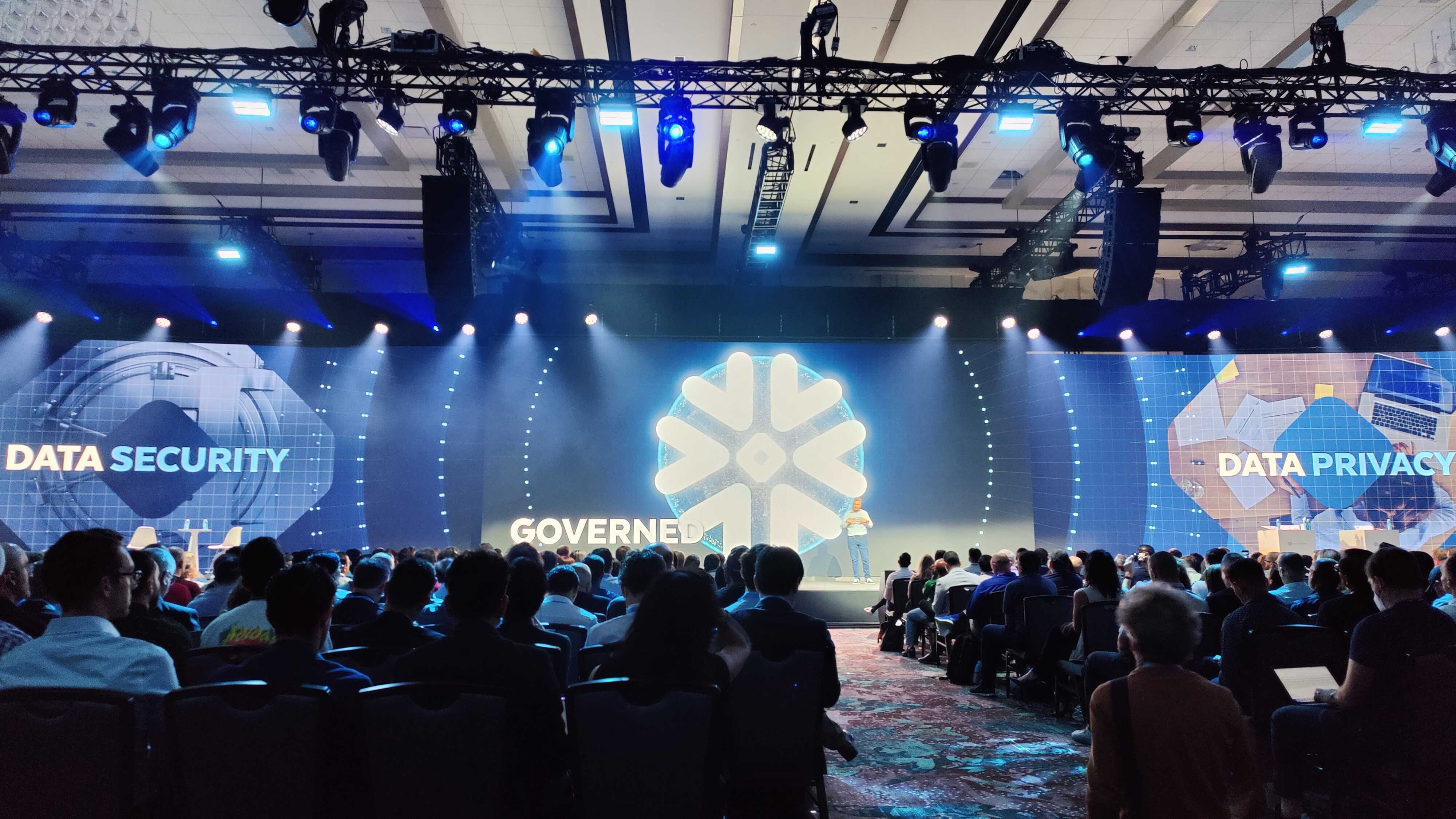 The CEO of Snowflake, Frank Slootman, has reiterated the company’s ambitions to climb to the pinnacle of the data storage and analytics market.

Speaking during the opening keynote at Snowflake Summit 2022, Slootman told the audience the firm has grown over the last few years from “basically a popsicle stand” to a business with revenues in excess of $1.3 billion.

“Snowflake has had the fastest growth to $1 billion revenue in the history of software. And if I have anything to say about it, it will be the fastest to reach $2 billion as well,” he said. “Velocity is important, that’s the nature of things, so we’ll keep the pedal down.”

Established in 2012, Snowflake first brought its product to market roughly eight years ago with the objective of “disrupting analytics” with a new take on running databases in the cloud. But the mission has become more ambitious since then.

Today, Snowflake is attempting to build a complete ecosystem for the storage and processing of enterprise data and the development of data-driven applications, capable of challenging the largest players across the data stack.

The company’s growth has been particularly sharp since it became the subject of the world’s largest ever software IPO in 2020, benefiting from the acceleration of the shift to the cloud brought about by the pandemic.

In that time, Snowflake has grown in size to roughly 3,000 employees and has collected among its customers more than half of the Fortune 500 and a quarter of the Global 2,000.

> Snowflake is going all-in on Python

> Snowflake promises to usher in a ‘renaissance’ in app development

In the next phase of its development, as described by Slootman and founder Benoit Dageville, Snowflake will shift towards a platform model whereby customers develop and monetize their apps and machine learning products atop the Data Cloud.

In this new scenario, the Snowflake value proposition extends beyond the quality of its own services to encompass the innovation on display elsewhere in its ecosystem.

Snowflake is also in the process of verticalizing its solution, in order to more effectively address the specific needs of customers across core industries like retail, healthcare, financial services and more.

However, as the company seeks to maintain its “velocity” and scale to further heights, Snowflake will need to ensure it does not relinquish the advantage that has allowed it to muscle into a market in which giants like AWS, Google Cloud, Oracle and IBM also play.

Snowflake has been able to gather momentum thanks in part to its ability to start from a clean slate, a privilege unavailable to the largest incumbents, who must find ways to innovate on top of an inflexible legacy foundation.

Asked by TechRadar Pro how the company will guard against these same problems as it continues to expand, Dageville paused for a moment to consider. “We are very careful,” he quipped. “Because once you get messy, you can never get simple.”

“One distinct attribute of our cloud is that we decided to create one single product; the entire data stack in one product. And this is very important.”

Disclaimer: Our flights and accommodation for Snowflake Summit 2022 were funded by Snowflake, but the organization had no editorial control over the content of this article.