Nvidia Computex 2022 Keynote: What will Team Green reveal in Taipei?

Nvidia Computex 2022 Keynote: What will Team Green reveal in Taipei? 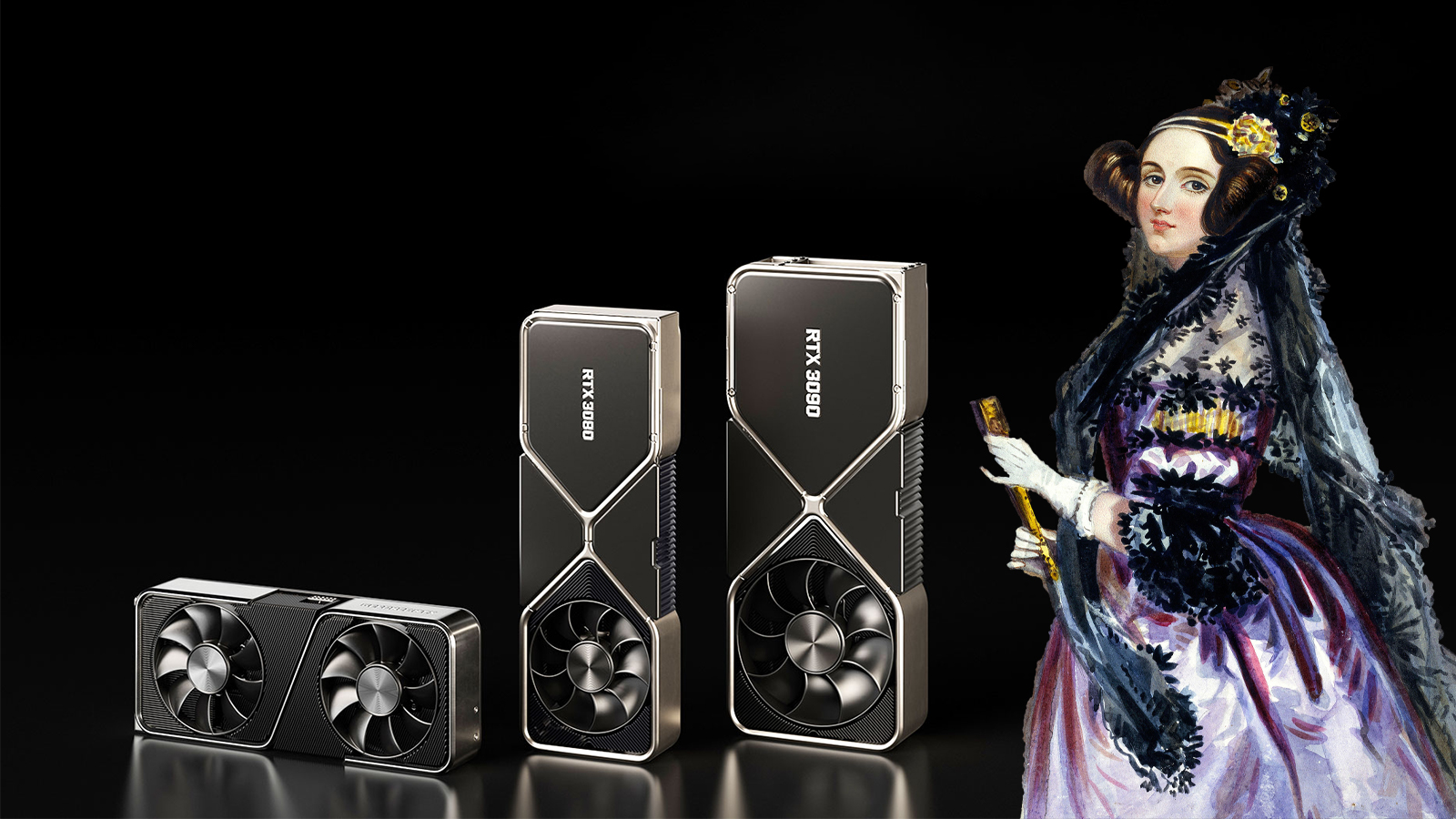 Earlier today, we covered the AMD Computex 2022 Keynote that opened up the hybrid conference in Taipei, and now it’s Team Green’s turn to try and wow us with its plans for the rest of the year.

Radeon RDNA 3 graphics were a no-show at AMD’s keynote, so it’s an open question what Nvidia might have in store. It’s been a while since we’ve heard much of anything on the Nvidia GeForce front, so we’re definitely hoping for some Nvidia Lovelace talk today.

We’ve already gotten something of a preview from Nvidia about what’s in store for the keynote, and there’s definitely a lot of stuff there about Data Centers and Networking for all the IT pros out there (especially our TechRadar Pro team), but we’re most interested in the gaming, content creation, and “more” that is being teased by Nvidia here.

With all rumors pointing towards a Q3 release for Lovelace, we might get some teasing about it, though we almost certainly won’t get a major reveal though. All signs point to a separate launch event, but that doesn’t mean we’ll get nothing until then. You’ll just have to stay tuned with us here at TechRadar as we get a look at what Jensen’s got cooked up in his kitchen.

You can follow along by watching the Nvidia Comptex 2022 Keynote below.

Welcome back, computer heads! I’m John Loeffler, TechRadar’s US Computing Editor,  bringing you all the latest from Day One of Computex 2022. We’re about 50 minutes out from the Nvidia Computex 2022 Keynote, and it’ll be interesting to see what Team Green has on tap for us this year.

With all the rumors about Lovelace getting ready for a reveal, will we hear much about it in tonight’s keynote? If not, does that mean that Lovelace is a long way off? Right around the corner? Tell us, Jensen!

There’s bound to be a lot of really techie cloud computing stuff and who knows, even something about Driver Assist or, Lord help us, self-driving cars. That out to get out resident Car Guy, John McCann excited, but maybe not. He likes to drive, so I don’t know how he’ll take that.

In any case, let’s dive into who we actually expect to see in this year’s Nvidia Computex 2022 Keynote!

What does it mean if we don’t see Lovelace tonight?

That is a very good question, and one that’s bound to be on everyone’s mind right about now. Honestly, don’t expect a reveal. Nvidia CEO Jensen Huang isn’t actually giving the keynote, according to Nvidia’s website, and if anyone was going to show off Nvidia’s next-gen graphics cards, it would be Jensen.

That said, the very last speaker of the keynote is Jeff Fisher, Senior Vice President of GeForce at Nvidia, who has done graphics card reveals in the past, specifically variants like the Nvidia Geforece RTX 3090 Ti.

Does that mean we’re getting Ampere Supers or something similar? Definitely possible, but we’ve heard much about an RTX 3080 Super or RTX 3070 Super since last year, and even then it was rumors and speculation. That has largely died down more recently as talk of Nvidia Lovelace ramped up.

If Nvidia is planning a Lovelace launch as early as July, releasing a Super variant of an existing Ampere card doesn’t make much sense. Still, if Lovelace is set more towards the end of Q3 2022 (i.e., September) that would put it about two years after Ampere launched, which both fits the cadence and means that there’s a small hole to fill in the meantime that Super variants could fill.

Apropos of nothing, if you haven’t given Raft a look, the game is exquisite. The soundtrack alone got me through the Pandemic, honestly, and I’ve been thinking about it quite a bit lately for an upcoming piece. Well worth giving a look if you’re into survival games.

We’re expecting to see a lot of data center and advanced computing stuff at the beginning of this keynote given the speaker’s roster, so the early part of the keynote might be a tad dry for those who are just hoping to see some next-gen graphics cards.

For those of us who dig computer architecture stuff, though, well…talk machine learning to me, Nvidia!