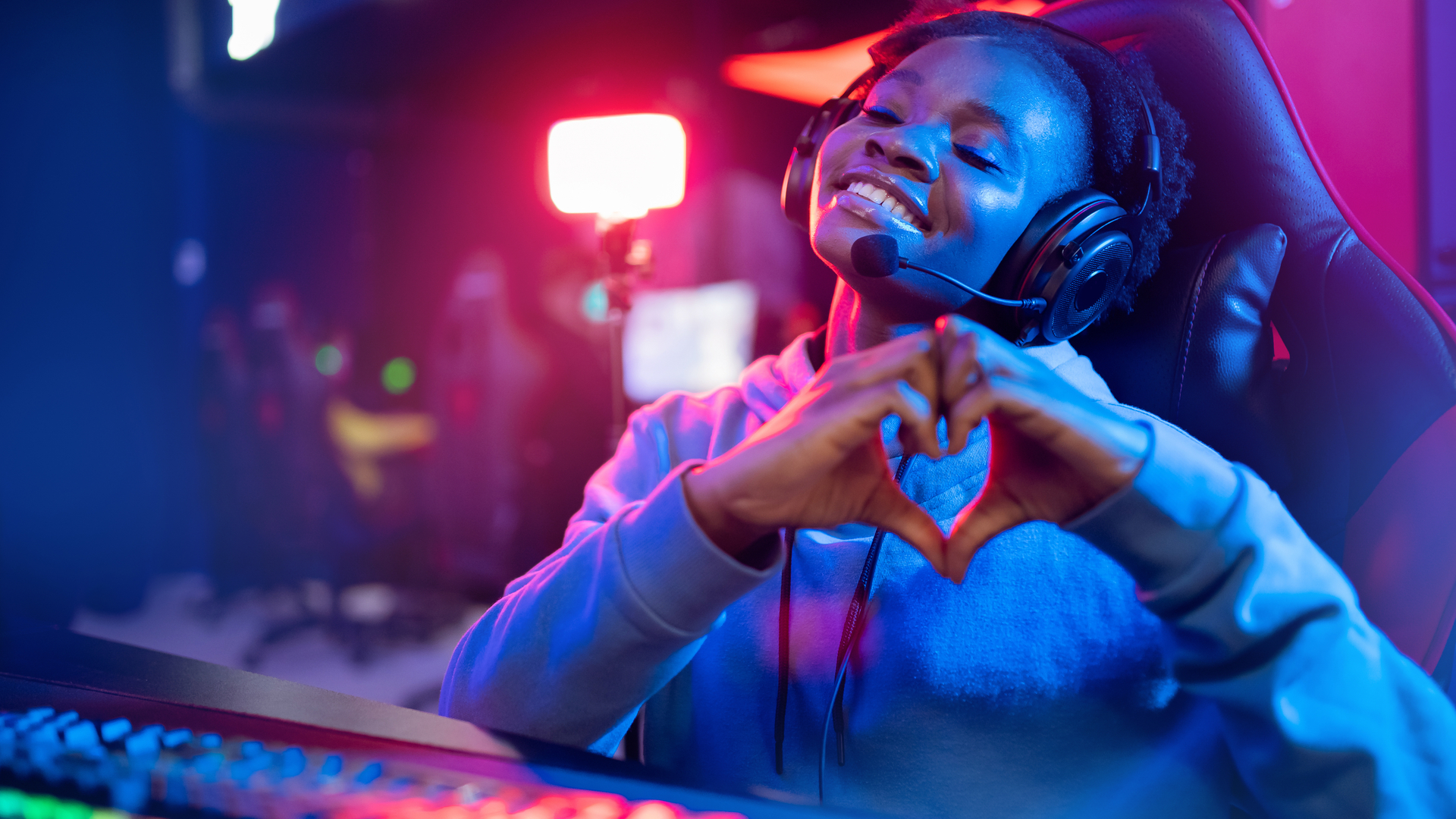 We reported a few days ago about how AMD cards were nearing MSRP (Manufacturer’s Suggested Retail Price) at certain retailers, and now the HardwareUnboxed YouTube channel has released a report on the kind of price drops we’re seeing at Newegg, one of the biggest retailers in the US for computing components.

According to HardwareUnboxed (and we’ve checked the prices as well), recent AMD graphics cards are now on average just 5% above MSRP. This wouldn’t normally be anything to celebrate, but after years of inflated GPU prices due to a global chip shortage and cryptocurrency boom, it’s definitely good news.

Along with the price drops for existing GPUs, this suggests that the era of paying above MSRP for GPUs could finally be over. For AMD graphics cards, at least.

If you’d rather have a GPU from Nvidia, then there’s good news there as well, as prices have also been dropping for team green’s graphics cards. However, as HardwareUnboxed reports, the drops for Nvidia cards are less dramatic, with an average drop of 6% from April to May.

While this is a trend that’s certainly encouraging, Nvidia GPUs are still selling on average 24% above MSRP, making its graphics card a much worse value proposition than AMD’s.

Analysis: What does this mean for PC gamers?

This is all encouraging news for PC gamers who have had to put up with a real GPU nightmare these past few years. What little stock there was had been sold at such an inflated price that many people simply couldn’t upgrade their gaming PCs – or buy or build a new one.

These price drops, then, show that things are finally stabilizing. Chip production is ramping up again, and cryptocurrencies are crashing. While bad news for cryptocurrency miners and investors, it means GPU stock isn’t being bought up by miners at least.

We may even start seeing a price war again as AMD and Nvidia fight for customers. AMD is certainly winning this at the moment, with many Nvidia cards still well over MSRP.

What is most encouraging is that new GPUs like the AMD Radeon RX 6950 XT and Nvidia GeForce RTX 3090 Ti are selling at MSRP, which bodes well for the future, especially as both Nvidia and AMD are expected to launch a new generation of GPUs later this year.

However, it’s interesting to note that according to the report, two GPUs actually increased in price between April and May: the AMD Radeon RX 6600 and the Nvidia GeForce RTX 3050. Both of these are mid-range GPUs on the cheaper side, which suggests that there’s strong demand for affordable GPUs, and this is where we may see the next GPU price war take place.