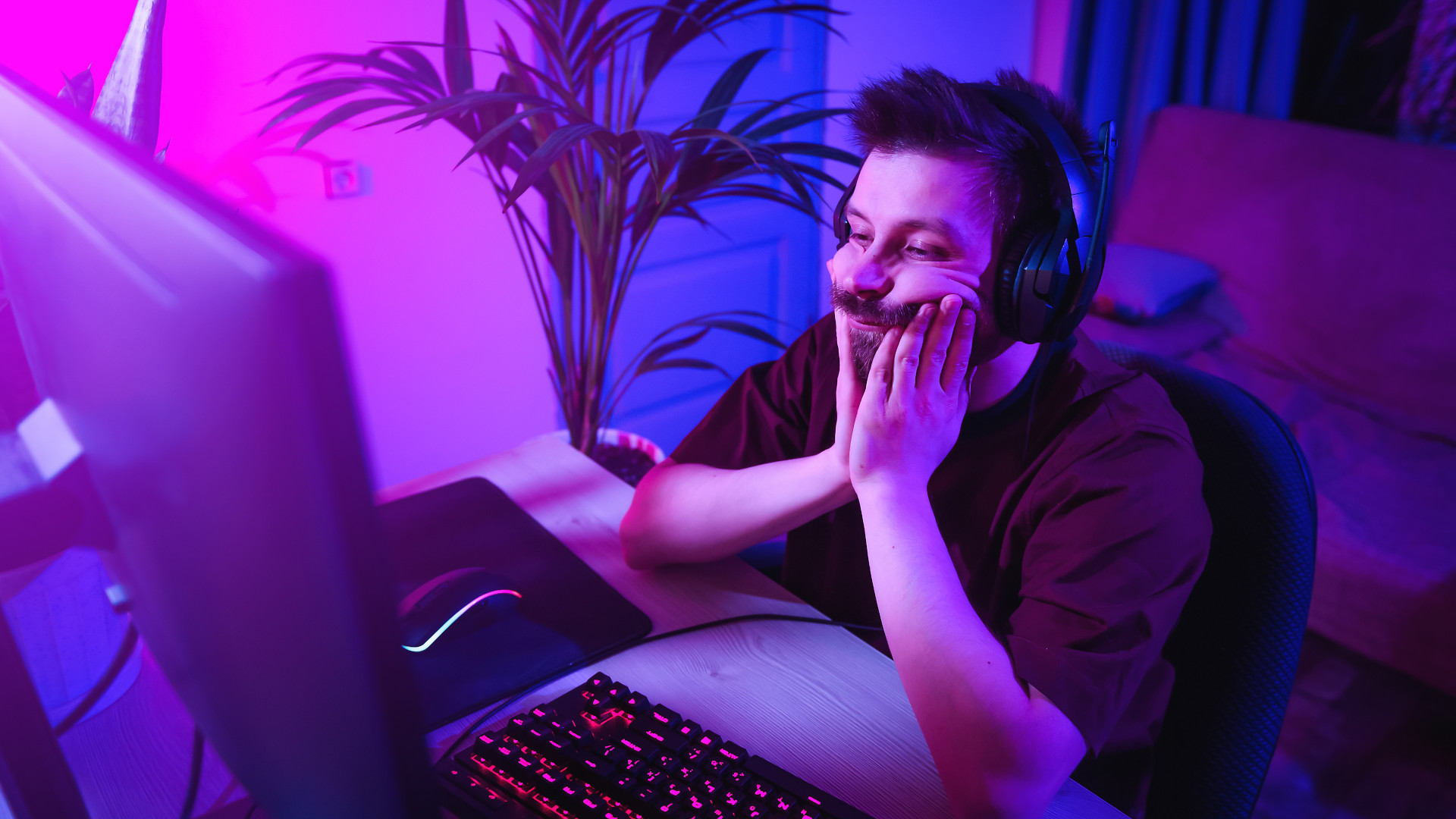 Intel has curbed any speculation surrounding what the lineup of its first desktop graphics cards will be named, with almost the full range seemingly being listed within a beta graphics driver.

As reported by WCCFTech, this information was combed through and then released on Twitter by user @momomo_us. There are a few known variants missing, such as the Arc A350, though these might be absent because they’ll be released at a later date.

Details for each of the cards have been provided below, with estimated pricing provided by Tom’s Hardware’s coverage. It should be said that we can’t find an official source for pricing anywhere so take these figures with a pinch of salt, but they certainly look likely given the estimated performance of each card variant.

If the Arc Alchemist graphics cards don’t arrive until August, then that’s somewhat disappointing, as Intel has recently said that its promised Q2 launch will be realized – meaning June at the latest.

Intel missed its original scheduled deadline for an Arc driver update, which has caused delays on launching the cards. We can understand that Intel wants to nail the release of its first line of desktop GPUs, especially with its competition being so long established in the industry, but these lengthy launch delays might well cause irreparable damage to Arc’s market potential.

That said, the damage might be unavoidable in western markets as we know that Intel is planning to first release the cards in China later this quarter (before the end of June), with a full global launch planned farther down the line.

Analysis: slow and steady might not win any races

When Intel first announced it was stepping into the consumer desktop graphics card market, a glimmer of hope appeared that the added variety could reduce demand for existing GPUs from AMD and Nvidia, the current duopoly that dominates the market (not counting Chinese domestic graphics cards like Moore Threads).

That hope seems to have faded due to launch delays, as the ARC lineup hopes to compete against the budget offerings from the current generation of hardware. Issue is, these will quickly be succeeded by the incoming Lovelace and RDNA3 series of GPUs, so while Intel’s offerings will still be capable of running low-demand titles, consumers may not be attracted to buying an outdated product.

GPU prices are also already dropping to MSRP levels – with some cards even plummeting below their original price tag – which means that Intel is kind of missing the prime window for it to make a big splash with Arc.

There’s also the additional concern that the next generation of graphics cards could have some affordable offerings. Both AMD and Nvidia have received criticism for the pricing of each company’s respective budget offerings, but that isn’t to say its impossible for Team Red and Team Green to release a truly affordable GPU that outperforms Intel’s offerings in this upcoming generation.

We hope that Intel will be able to claw back some of the previous hype that was circulating for the launch, though even we find that we’ve become deflated after all the launch delays. Right now, the inclusion of a Team Blue standing on equal footing with its rivals is resting precariously on the Arc Alchemist launch, and we don’t have much faith in Intel’s balancing skills.