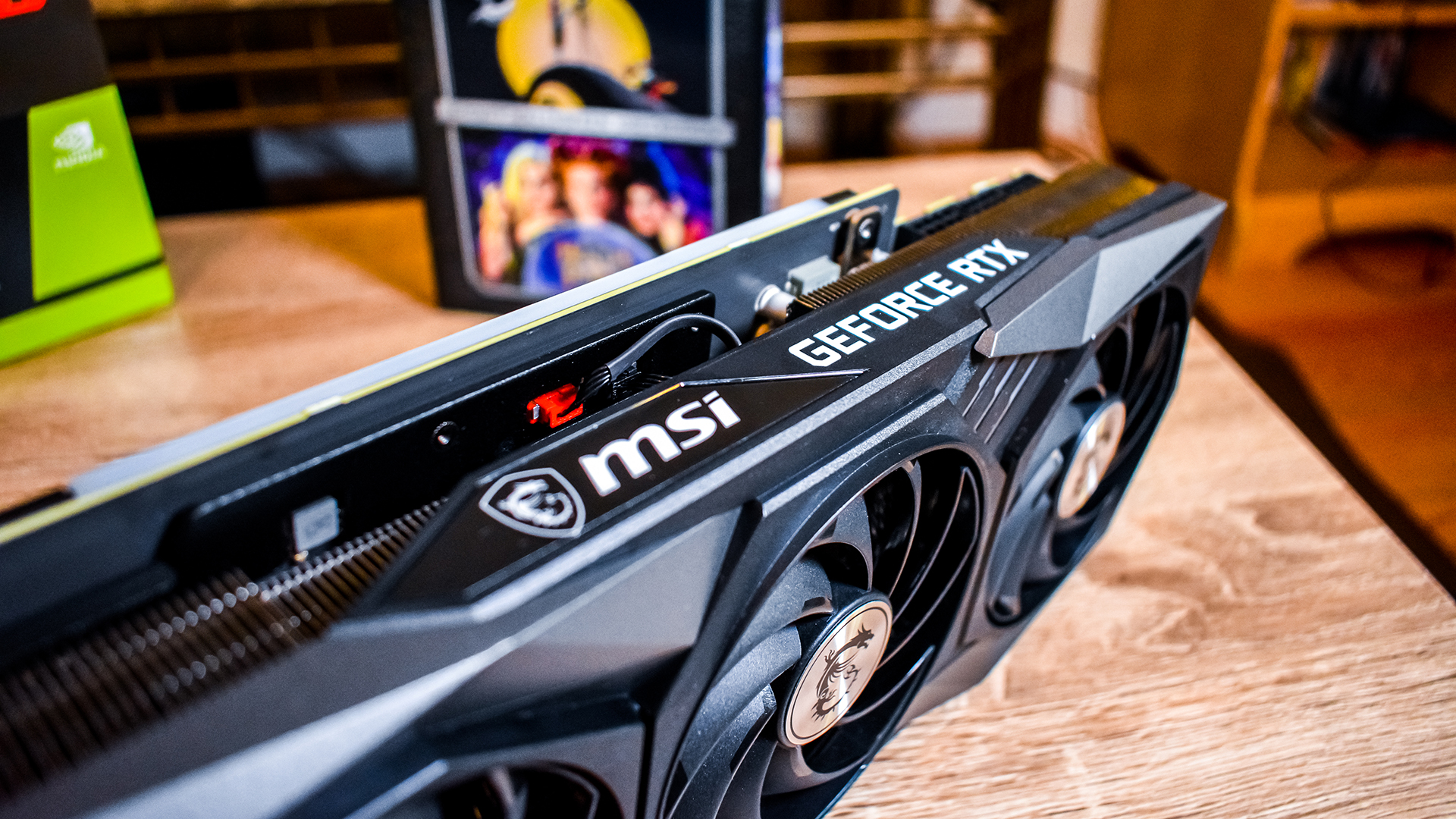 The Nvidia GeForce RTX 3080 Ti launched almost a year ago now, and while there’s definitely been plenty of time for it to mature since then, the graphics card market has been in kind of a weird place.

If you’ve been paying attention at all, you’ve probably noticed that actually buying a graphics card has been next to impossible since the Nvidia GeForce RTX 3080 launched back in September 2020. But now that we’re starting to see GPU prices fall a little bit, we figured it was time to start talking about which GPU is the best value for gamers once again. After all, if things continue the way they are, the average gamer might actually be able to afford a graphics card soon – might as well know which is the best for you.

The RTX 3080, however, is much more affordable – at least it’s supposed to be. At launch, Nvidia’s flagship GPU was set at $699 (£649, about AU$950) for that Founders Edition. However, this is the graphics card that was hit hardest by recent price jumps, and it’s still seeing very inflated prices. Right now on Amazon, we’re seeing it between $1,200 and $1,600 in the US. That makes it about the same price as its big sibling.

When you first hear the name “RTX 3080 Ti” you’d be forgiven for thinking it was just a minor mid-generation spec bump over the original RTX 3080. However, Nvidia really cranked up the dials for it.

The original Nvidia GeForce RTX 3080 was launched with 10GB of GDDR6X memory on a 320-bit bus. That memory was paired with 8,704 CUDA cores and a 1.71GHz boost clock. It was refreshed a little while ago with a 12GB option. That option also comes on a higher 384-bit memory bus, along with slightly more CUDA cores at 8,960.

That really drives home that the two cards are significantly different from one another. If you’re looking to do 4K gaming, the RTX 3080 Ti is simply going to be better at it than the original RTX 3080. And that means less compromising on fancy graphics effects like ray tracing.

Specs only mean so much, though. Who cares about a bunch of numbers on a sheet when what really matters is how these graphics cards handle the best PC games.

In 4K gaming, the RTX 3080 Ti breaks away from the RTX 3080, providing a nearly 10% performance difference. For instance, it is able to get 95 fps in Dirt 5 at 4K with all the settings maxed, where the original RTX 3080 gets 86 fps. Obviously, both cards excel at this resolution and 86 fps is nothing to shake a stick at – but you can’t deny that an extra 10 fps helps.

However, if you’re playing at a lower resolution, you’re going to see diminishing returns, especially at 1080p. Both of these graphics cards will blow any current game away at that resolution, so paying more for an RTX 3080 Ti doesn’t really make sense.

On the other hand, it’s totally possible that future games will put the more powerful graphics to the test at this low resolution. And if you’re buying this expensive of a graphics card for 1080p gaming, it’s likely you’re the type that wants to buy something that will last a long time anyway.

Either of these graphics cards will be excellent for 1080p gaming at a high frame rate, so pro esports players will likely find a lot to love. The RTX 3080 Ti can easily handle a game like Overwatch and hit above 244 fps, which is good news for anyone that relies on speed to enhance their reaction speed.