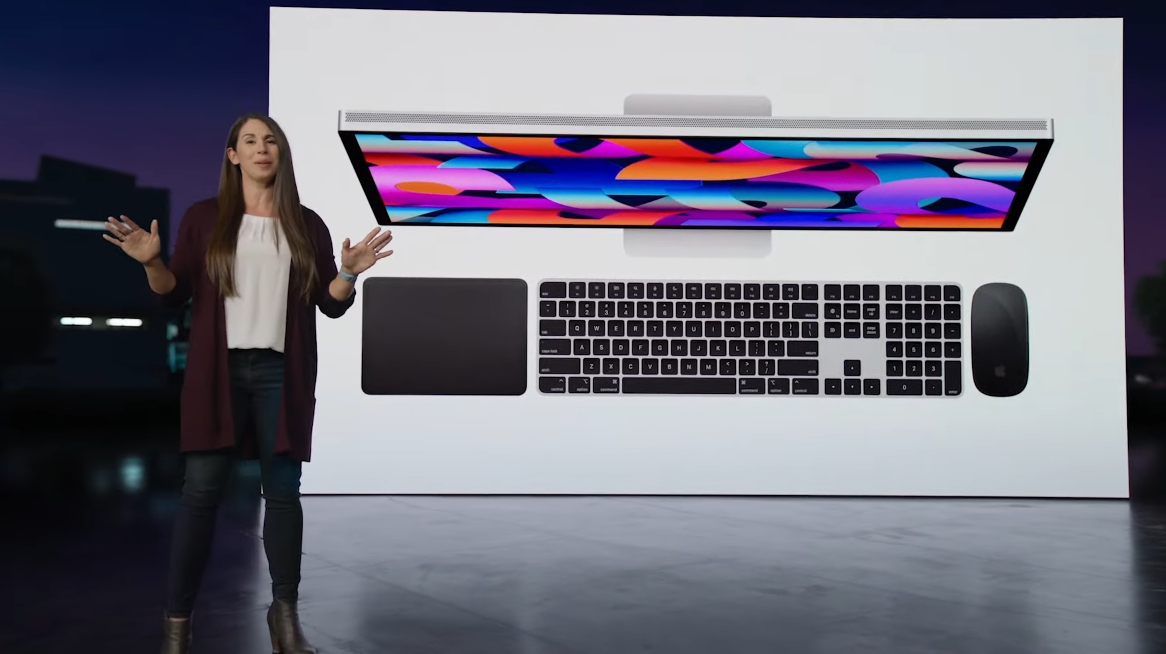 While Apple announced updates to its iPhone SE and Apple Silicon line this week (March 8), for me, it saved the best for last, in the form of a new color finally being made available to its keyboard.

At the March Event, Apple confirmed the latest in the line of M1 chips, called M1 Ultra, which is available in the new Mac Studio. There’s also the iPhone SE 3, an iPad Air 5, and a new green color option available for the iPhone 13 and iPhone 13 Pro, available to order on March 11.

While the Mac Studio is something to behold for creatives, it doesn’t come with a keyboard and mouse, which is where this new shade of silver and black comes in.

Available from today (March 8) where you can buy it from Apple’s Store for $199 / £199 / AU$279, it’s a color change I’ve been wanting to see made available for years, ever since I was using an Apple Keyboard with my iPad.

Yes Mr Wayne, it does come in black

Before I made the switch from an iPad Pro to the MacBook Pro 14-inch (2021), I would use an Apple Keyboard that was without the keypad for years. During this, the iMac Pro (2017) came out, and it was the only way to attain the keyboard and Magic Mouse in black.

Eventually, you could buy the Mouse in black separately, but the keyboard was still exclusive.

Further frustrations came when the iMac 24-inch (2021) was released with its own keyboard colors, and again, no way of buying these separately. It was either white or white from Apple’s Store and the addition of TouchID didn’t tempt me further.

But we finally have an additional option for the users like me that have wanted to buy a new Apple Keyboard in a color other than white.

Having the MacBook Pro means that I can take it everywhere with me, but in the office, I’m still using its keyboard when connected to my display.

The Apple Keyboard with black keys can finally match my MacBook while giving me the benefit of Touch ID again, but in the office, with a keypad. If this sounds like I’ve been on the Apple sauce, it’s only because a color change that I’ve been wanting to see for years, is now a reality.

However, it gives me hope that other color options are coming to the keyboard soon, that aren’t exclusive to a specific Mac model as before. To be able to separately buy a red Magic Mouse for example would be a great option, especially for those who use a mouse with an iPad.

But for now, there’s finally been some progress made in the color crusade of Apple’s Keyboards, and I’m looking forward to the potential of more options coming soon.