Sony needs to catch up on nostalgia, while Microsoft buys it up for billions

Sony needs to catch up on nostalgia, while Microsoft buys it up for billions 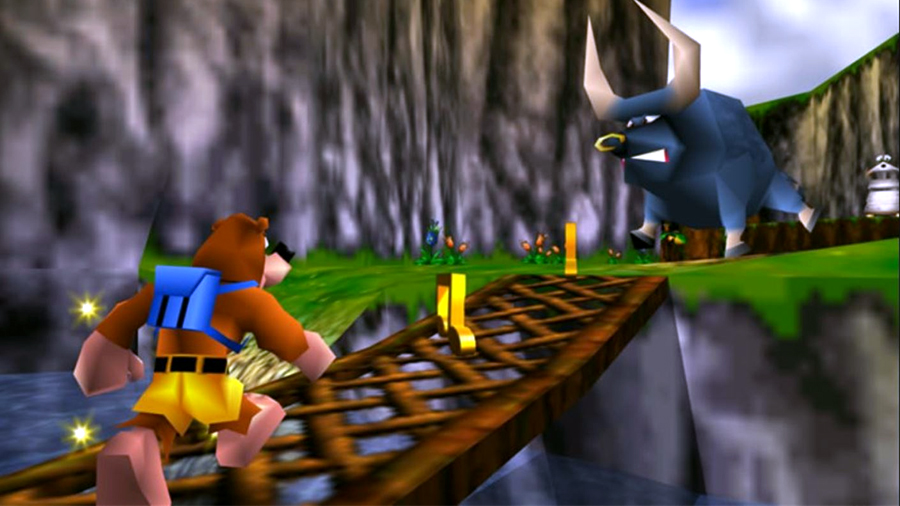 The announcement of Microsoft agreeing to buy Activision-Blizzard in a $68 billion dollar deal shook the gaming industry, with many wondering what’s going to happen once the deal closes.

This means that brands such as Crash Bandicoot, Spyro the Dragon, and True Crime: Streets of LA are about to be the property of Microsoft, alongside other brands such as DOOM, Elder Scrolls, Halo, and more.

But this brings up the aspect of where Sony stands in this. With a rumored service called Project Spartacus offering titles from its back catalog of almost 30 years, there are going to be franchises, such as Crash Bandicoot, which will need more discussion for them to be allowed on the service.

However, this is also representative of how far behind Sony looks in the light of Microsoft’s big news, and what it could mean for future generations of consoles and gaming as a whole.

A Sony and Microsoft agreement?

When the Nintendo Online Expansion Pack service was announced in October, Nintendo surprised many by confirming that Microsoft-owned Banjo Kazooie was about to arrive on the service, now available to play on the Switch.

In retrospect, it wasn’t a surprise, mainly due to the starring titular characters Banjo and Kazooie appearing in Super Smash Bros. Ultimate as paid DLC, back in 2019.

Also, to see the first game in the series, on the Nintendo Online Service with a ‘by Xbox Game Studios’, will cause anyone older than 20 years old to do a double-take. Especially with the Rare logo appearing once you start up the game. But it shows how far some brands have come since their first outing on other systems.

Yet Sony is already on the backfoot. It didn’t help matters when the CEO, Jim Ryan, publicly called out its older catalog as ‘dated’ and questioned why anyone would play them, a comment Ryan has seemingly backed away from since.

To dismiss over 25 years of gaming wouldn’t put anyone in a good light, especially the CEO of Sony. But Project Spartacus looks to reverse some of that ill-will, rumored to include games from the PS1 and PS2 era.

While I’m not expecting Onimusha 2 or Rosco McQueen to appear on the service, at least to start with, seeing games such as Ridge Racer and Tomb Raider 2, ready to play on a PlayStation 5 is immensely appealing.

But we’ve been here before already. Back in 2015, Sony enabled PS2 Classics to run on the PlayStation 4, where you could play Ape Escape 2, Resident Evil 4, and almost the entire library of Rockstar Games’ PS2 releases.

Users were hopeful that this would mean the games that you could play on PS3, PSP and PS Vita would eventually work on PlayStation 4, but this wasn’t to be. The program fizzled out after 18 months, and while you can play these on your PlayStation 5, it nowhere near scratches the demand that’s out there.

But it also goes back to who holds the rights. Sony may have another battle soon, to offer the original Crash Bandicoot and Spyro the Dragon games, now that they’re about to be the property of Microsoft. These were once tentpole Sony exclusives, at least in the heyday of their original releases. We may see something similar to the agreement that Microsoft and Nintendo had for Banjo to appear on the Switch Online service.

But time will tell. Nostalgia is a powerful asset in gaming, now more than ever. It brings back memories and good feelings of a time when you enjoyed a game for what it was when it was released, not what it could be, either through DLC content or multiplayer season packs.

After so many years of Sony flat-out refusing to honor the past that so many still hold in a great light, Project Spartacus needs to impress on day one, and not repeat the same tropes that its PS2 Classics series on PS4 brought.