AMD vs Nvidia 2022: which makes the best graphics cards?

AMD vs Nvidia 2022: which makes the best graphics cards? 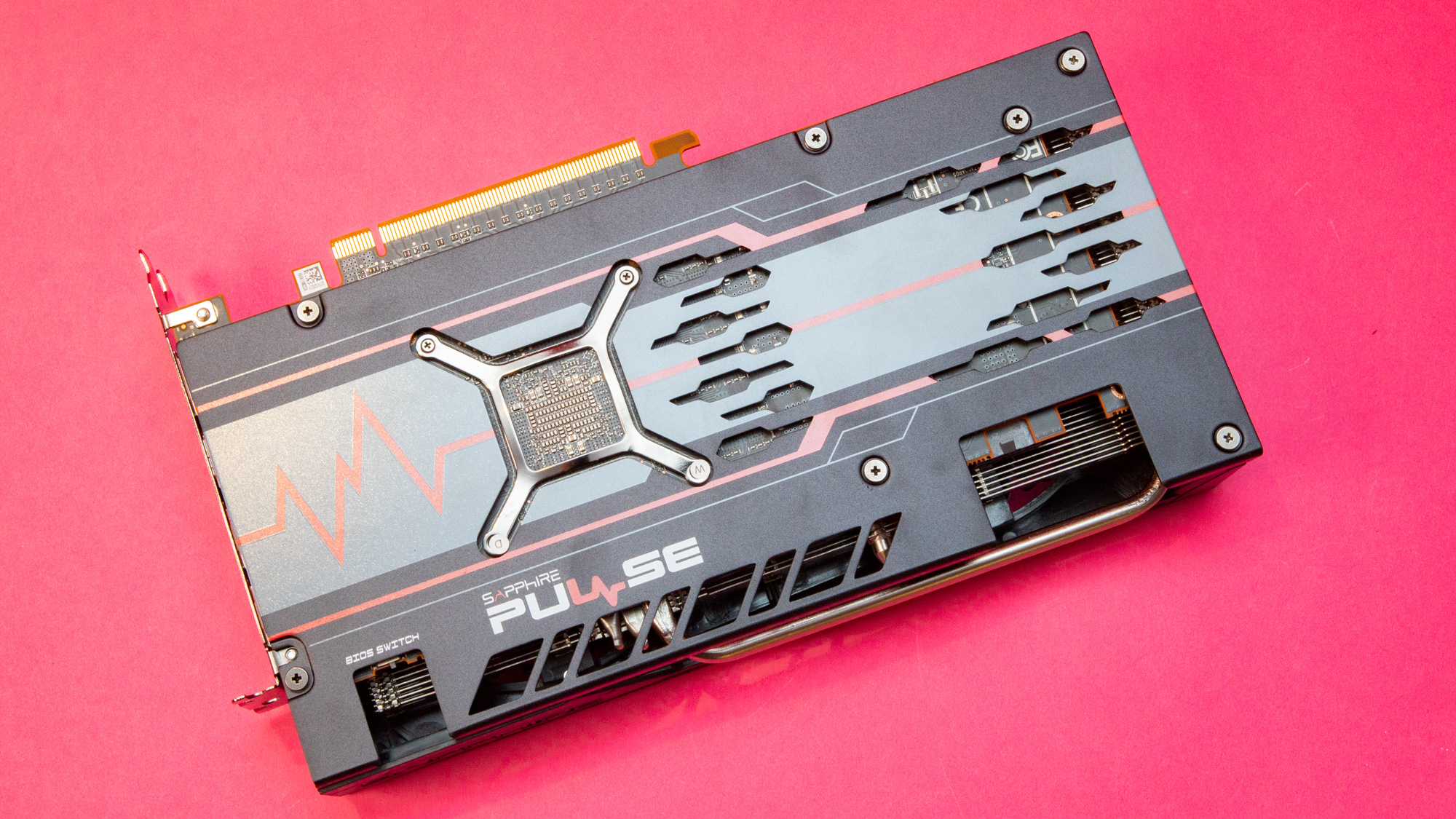 The AMD vs Nvidia battle is as hot as ever, and the release of Team Green’s Ampere graphics cards and Team Red’s Big Navi Radeon RX 6000 cards has made it even hotter. The two GPU manufacturers are now toe-to-toe, both offering impressively capable offerings, most of which are accessible for most people, price-wise.

So, even now, there’s no one true winner. And, if you’re looking for the king of GPUs, that boils down to your own preferences and perspective. Nvidia might be winning on sheer power, but only by a very small margin. And, even then, it’s murky at best since the AMD rivals still have some advantage over certain tasks. Meanwhile, AMD is still winning in terms of price, but Nvidia has also made its price points more accessible.

Luckily, the Nvidia vs AMD battle has produced some of the best and most affordable GPUs we’ve seen in years. It has given us affordable options like the new AMD Radeon RX 6700 XT, Nvidia GeForce RTX 3060 Ti and the Nvidia RTX 3060. It’s also given us entries that deliver sheer power like the Nvidia GeForce RTX 3080, RTX 3080 Ti and AMD Radeon RX 6900 XT, which are still within many people’s reach in terms of price.

So, even though there might never be one true winner, it only means good things for consumers. With these two manufacturers constantly trying to one-up each other, we’ll always have compelling GPUs to choose from. The only thing to do is decide which one is best for you.

We’ve put the two manufacturers – Nvidia vs AMD – side by side to see which one has an edge over the other in terms of pricing, performance, and features. Hopefully, when all is said and done, you’ll have made your decision as to which team to go with.

Traditionally, AMD has always been known as the more affordable brand of graphics cards, and that’s true to this day… to a point. Right now, especially in the mid-range, AMD has graphics cards like the Radeon RX 5500 XT, which provide excellent performance at the $199 (about £150, AU$280) price point. If your budget is around this level, AMD’s generous helping of VRAM here means that you’re getting much better performance in higher-spec games than Nvidia’s equivalent GTX 1650 can offer.

Once to get to the lower high-end, however, things are no longer so black and white. Both the AMD Radeon RX 6700 XT and the AMD Radeon RX 6800 sit a little higher on the dollar scale than their direct Nvidia rivals without delivering that much of a performance advantage.

AMD’s Big Navi may not be the Nvidia killer it was first rumored to be, but a few of the cards in the line are certainly giving Nvidia some stiff competition. If you want to play the best PC games at 4K and get a solid 60+ fps frame rate, you’re no longer stuck with Nvidia. Although with the Nvidia RTX 3080 Ti now officially out in the world, AMD is going to need to roll out a serious contender soon.

The wider availability of graphics cards that can push pixels at these resolutions on a budget has made PC gaming much more accessible than ever before, and these upcoming generations have done the same for 4K gaming on PC, especially with the PS5 and Xbox Series X both costing much less than the price of a high-end gaming PC.

When it comes to features beyond just rendering games, Nvidia and AMD take much different approaches.

Typically, AMD’s approach is much more consumer-friendly, as it releases features and technologies that can be used even on Nvidia graphics cards – though they will usually work best on AMD’s own silicon.

Nvidia, on the other hand, likes to keep things close to its chest, launching features like DLSS that only work on its own platform. Team Green has been doing this for years, going back to PhysX. In fact, with that latter technology, you were even able to have a dedicated PhysX graphics card in your system to handle the computationally heavy workload.

Recently, however, Nvidia has launched a ton of features that are helpful outside of gaming, both as part of its ongoing Nvidia Studio driver program for creative and professional workloads, and just to aid people in their post-pandemic lives.

Most notably, with Ampere, you get Nvidia Broadcast, which is incredibly useful technology for pretty much everyone. With this program, you can replace backgrounds in any video conferencing app using AI. What’s better is that you can also use it to filter out all background noise from your microphone while in a call, so you don’t have to worry about disrupting that 10am meeting by drinking coffee and hurriedly eating breakfast.

Conversely, AMD is still very much centered on gaming with its mainstream graphics cards, and all features in its FidelityFX software suite introduced with RDNA are centered on delivering a better gaming experience. This includes things like contrast adaptive sharpening (CAS) that makes playing on a higher resolution display easier, and better ambient occlusion.

So, which is better? Neither

There’s so much to love about both Nvidia and AMD graphics. In the end, both of these companies rely on competition with each other to thrive. Suffice to say, the Nvidia vs AMD debate requires that you understand there’s a reason Radeon and GeForce GPUs are so similar in performance right now.

Each company is doing its best to keep up with the mindshare of the other, and that’s good for us. They’re basically fighting for our money, learning from each other’s mistakes and legislating marked improvements along the way.

It’s up to you who wins the fiery contest of Nvidia vs AMD, although we will say this: Nvidia is unmatched in the 4K market right now. If it helps any, the RTX 2080 Ti is probably your best bet if you want your PC to keep up with your Ultra HD display – as long as you can afford it. On the other hand, if you’re on a budget and looking into mid-range cards, Nvidia and AMD graphics cards will probably be about the same.