I don’t care if gaming chairs suck, I’m not buying a Herman Miller

I don’t care if gaming chairs suck, I’m not buying a Herman Miller 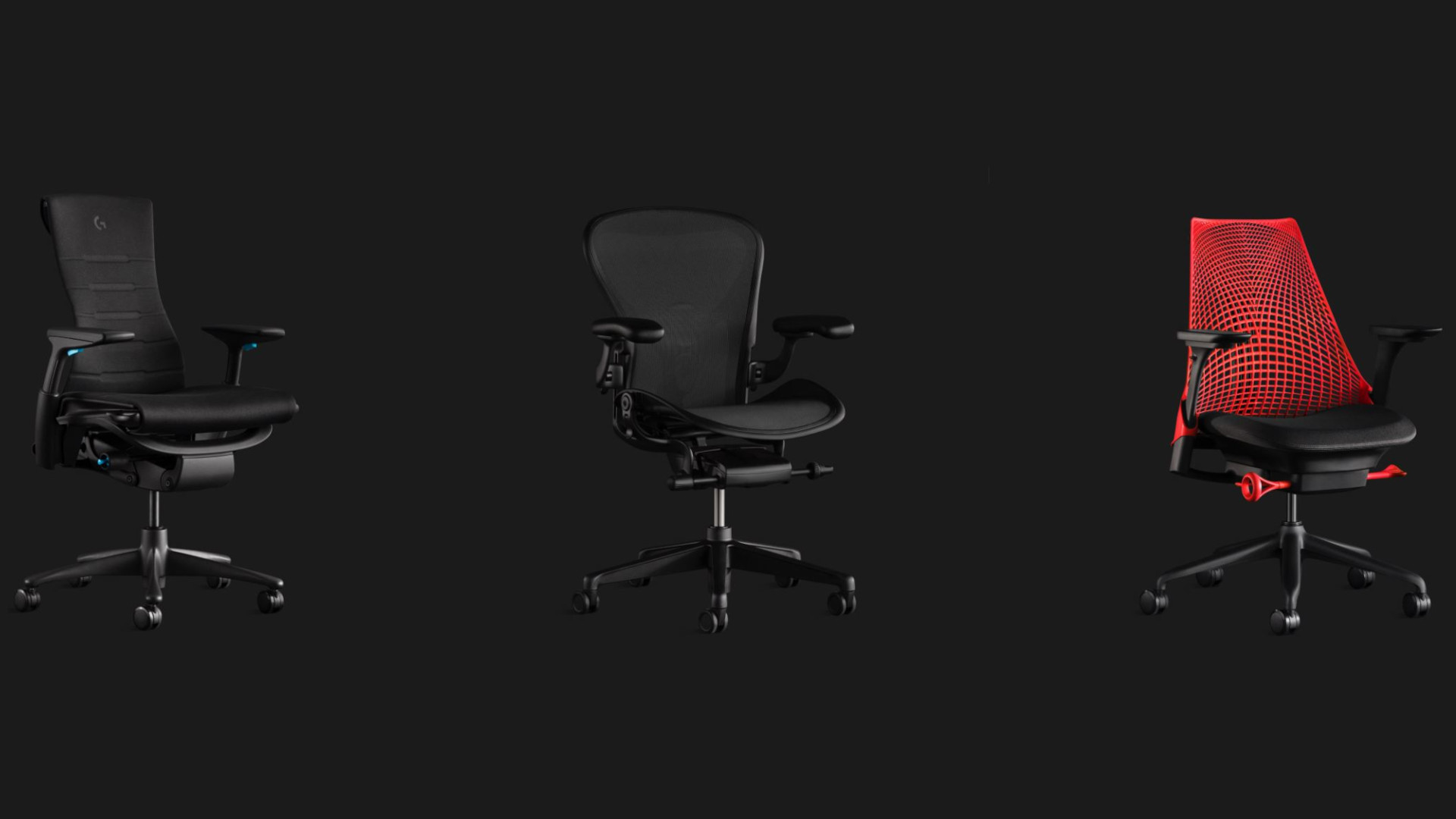 If you ask for any recommendations online when looking for a new gaming chair, chances are you’ll be told at least once that all ‘racing’ style chairs (named such as they resemble the bucket-style seats found in racing cars) are hot garbage and that instead, you should buy yourself a Herman Miller.

These highly coveted, luxury office chairs have gained a cult following thanks to their true ergonomic design, and despite having an asking price that would make anyone’s eyes water, people seem more than happy to bend over backward in order to procure one, from saving for as long as required to hunting down second-hand models.

They’re certainly impressive, and the love they get is far from undeserved, but they have one glaring issue that means I’ll likely never buy one – they’re hideous. I’m irked that many of the calls asking for help selecting a chair usually also namedrop popular models used by the gaming community such as Secretlab, which could be a better indication of what they’re actually looking for.

Sometimes, people really do want style over substance, and particularly with younger folk, there’s less of a need for the level of ergonomics found in Herman Miller products. There are plenty of available options on either side of this fence, with garish, gamer aesthetics and stuffy, professional-looking chairs both appealing to different demographics, so we’re hardly lacking in choice regardless of what you’re looking for.

I’ve had the pleasure of testing a fair few gaming chairs in my time, and I’ve never had any issues with my back even after sitting in them for around 12 hours a day (thanks to the pandemic, my work desk is also my gaming space). This is very unhealthy of course, but it without a doubt tested how comfortable these chairs are for long periods of use and I’ve rarely found them to be unfit for purpose, especially as many brands also claim to have an ergonomic design.

I should point out that I’m an overweight 28-year-old, so I do sit somewhere between the age demographics for both styles of chair, perhaps leaning closer towards the colorful, punchy designs loved by the younger demographic than the need for enhanced back support proffered by those over 35. And I’m by no means saying that Herman Miller is inferior – in fact, I’d argue that people pushing the health benefits to its design are correct, and if you suffer from a bad back or have a few extra years behind you then they’re a fantastic purchase.

I also do believe the claims from people that they can find some racing style chairs to not offer enough back support, or at least that they’re inferior to what Herman Miller can offer, though I have a great deal of skepticism about how many people on social media are just parroting what other people are saying, without having gained their own experiences. The way some people talk about racing-style gaming chairs, you’d think they’re made from broken glass and Lego, destined to leave your back in a worse state than Batman’s after a run-in with Bane.

Not everyone needs to care about top-line ergonomics the minute they start getting involved with gaming, especially as for most youngsters a gaming chair is an expensive purchase for a setup. Spending up to thousands of dollars on a chair to get…well, something that looks like it came out of an IKEA flat pack would certainly leave me feeling a little deflated.

All a matter of personal preference

A lot of people take pride in their gaming space and how they decorate their environment. You only need to take a look at spaces like YouTube and TikTok to see people talking about how to theme their peripherals together, what desktop accessories to buy to add some extra pizazz, and occasionally, what products match their favorite games or shows. With folks on social media showing such a love for color-coordinating their spaces, I greatly appreciate the resulting market demand to have products in shades other than black, white and grey.

This is a space where other brands excel, with Secret Lab offering designs styled after things like The Witcher or CyberPunk 2077, and AndaSeat releasing a series of Marvel-themed products, such as this fun Spider-Man model. Razer has also developed its own chair lines in recent years, featuring awesome snake-inspired designs and a pink variant to match its Pink Quartz line of peripherals and gaming gear.

Place those funky chairs next to what Herman Miller is offering and it’s no contest for me. Even the Herman Miller ‘gaming’ chairs suffer from a case of the uglies, looking no better aesthetically than the rest of its product catalog, and despite my weight, I’m in good enough health to not worry about my back, so the only selling point (as far as I’m concerned) that makes them worth the outrageous asking price has no sway for me.

If Herman Miller released another line of gaming chairs to appeal to a younger demographics then I may have a newfound interest on dropping a small mountain of cash on one, but for now, I’m sitting in blissful comfort in what some would warn you is a terrible, uncomfortable racing style seat.

If you’re young and in good health, just pick something that you like the look of that’s within your budget, provided it has decent reviews and won’t fall apart. As The Dude would tell you, it’ll “really tie the room together”.