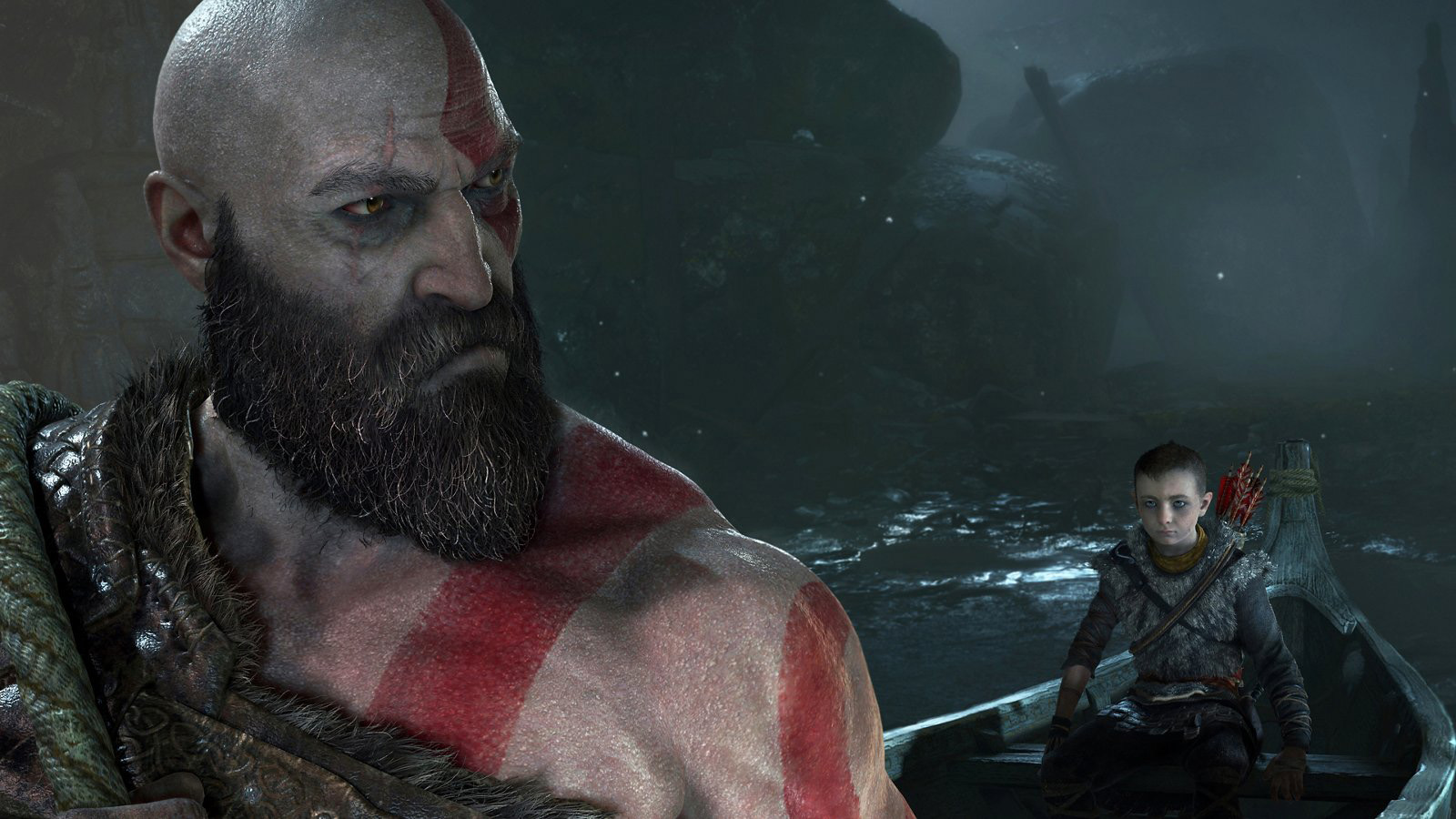 By the end of 2021, the video game industry will be worth an estimated $178.73 Billion, according to WEPC. As mobile gaming continues to hold a little over half the market share, PC and consoles sit nearly neck-and-neck. By itself, industry data has PC gaming hitting close to $70 Billion by 2023, between expensive gaming PCs and peripherals like gaming keyboards and monitors.

There are so many reasons that PC gaming has grown more popular over the last year than ever before.  Unlike consoles like the PS5, a gaming PC will let you get unprecedented graphics and limitless customization.  Plus, there are several advantages like free online play (sans subscription-based titles), a wide variety of PC games, and even some free ones – many of which you can mod. Current-gen consoles from Microsoft and Sony utilize buzzwords like “ray tracing” and “SSD.” However, PC gamers have had access to all that technology and more for years already.

Microsoft has spent the past few years leveraging PC Gaming through its Play Anywhere initiative. Being able to play various high-profile games on day one has definitely helped change Microsoft’s damaged reputation from the Xbox One era. Playing games like Forza Horizon 5 or Halo Infinite on Xbox Series X|S and having that same save file seamlessly transfer to PC is just a wonder to behold. Taking things further, the house of Windows even rebranded Xbox Game Pass for PC to PC Game Pass this year.

Starting with PC, Microsoft has turned its Xbox brand from being hardware-based to a total ecosystem that’s also properly ushering the game streaming era to the mainstream. With that said, PC is the best way to enjoy the streaming side of Game Pass, especially if your PC is hard-wired into your modem or router. Maybe OnLive was maybe too ahead of the curb?

Meanwhile, Sony started to appeal to PC Gamers with its PlayStation PC label. In 2020, ports of Horizon Zero Dawn and Death Stranding made their way to PC with enhanced features. And while 2021 only saw Days Gone, Sony plans on bringing its biggest exclusive franchises to PC: Uncharted and God of War. Does this mean PC gamers will see Sony pull a “day-one” move like Microsoft? Only time will tell.

Despite the new initiative to bring more of its first-party games to PC, Sony’s efforts don’t seem as robust as Microsoft. For instance, PlayStation 5 owners still have to buy the game again since Sony doesn’t necessarily have a cross-platform ecosystem. Then again, considering how Sony handled PS4 to PS5 save transfers, this may be par for the course.

The state of PC gaming and VR

PC and console gaming may be homogenizing but it’s far from perfect.

After the release of Madden NFL 08 in 2007, EA Sports abandoned PC ports of the gridiron football sim before returning with Madden NFL 2019. Similar to the brand’s approach to FIFA, current PC editions of Madden are ports of the games released on the previous generation of consoles. This means that next-gen features are noticeably absent. The highly touted Matrix Awakens Unreal 5 demo was a drop-dead gorgeous showcase of what the Xbox Series X|S and PS5 were capable of. For some odd reason, the experience skipped PC upon release. Considering the latest graphics cards and CPUs can outperform current-gen consoles, the omissions are strange.

2020 was supposed to be a turnover year for the segment considering how groundbreaking Half-Life Alyx was. Indie developers are also simply finding more success on Facebook Meta’s stand-alone headgear, according to a report from KitGuru.

Some developers believe PC VR still has a fighting chance, though.

“PCs as a VR platform are going to show what the next step solutions are,” said managing director at Blue Donut Studios, Marcus Pullen in an interview with The Virtual Report. “Hyperrealism may be what’s being pushed with graphics but I think it should be in the other senses to get VR out there. Wireless headsets will continue to evolve as a device, but the PC is where we will see the next innovations in VR take place.”

PC Gamers who wanted the ultimate VR experience in Half-Life Alyx were out of luck if they needed a new graphics card due to a global shortage of silicon that’s affecting way more than your gaming PC. According to reports, the shortage could last all the way into next year.  Getting a new graphics card from Nvidia or AMD is a three-way battle between other buyers looking to make upgrades, resellers and cryptocurrency miners. Nvidia has already attempted to curb cryptominers through rate limiters which is not only controversial but is arguably not even effective.

It doesn’t help that PC gaming is beginning to be at the forefront of conversations regarding crypto and NFTs being used in games. Some PC game storefronts have already made stances on crypto coming to our games. According to a report from The Verge, Valve won’t allow game items on its marketplace that could have real-world value, while Epic Games seems to be “open” to the idea of NFTs or cryptocurrencies being used in PC games.