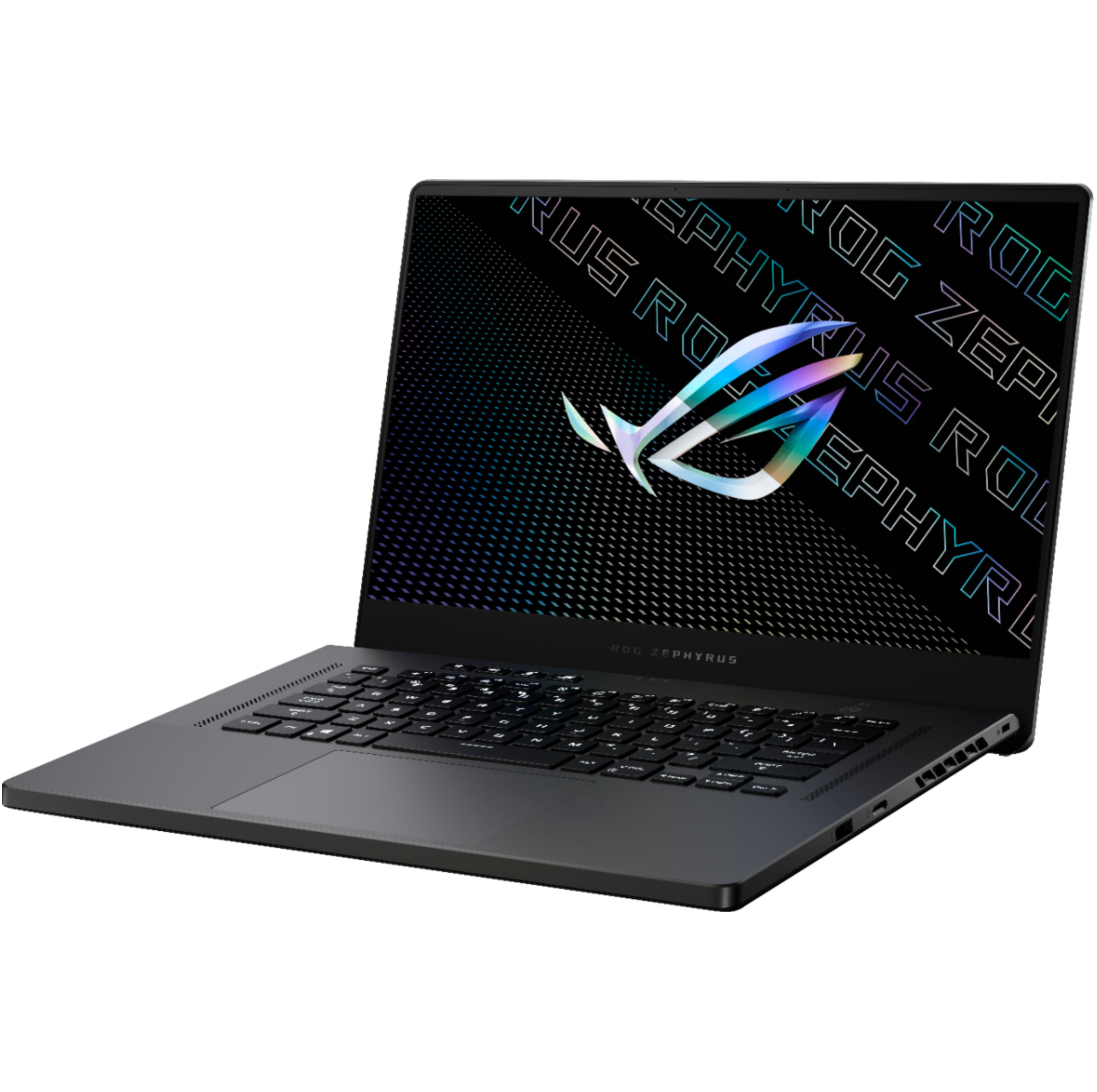 Ok, the Asus ROG Zephyrus G15 is one of the best gaming laptops you can buy, thanks to its near-pitch perfect balance between power, style, and price, so even at full retail price we’d be telling you to buy it. Now that the Asus ROG Zephyrus G15 is $300 off with this Best Buy Black Friday deal, this really is the best time ever to pick up this beast of a gaming laptop.

With Black Friday deals rolling out all week, we can definitely see people waiting to commit to buying something they see on sale, but with this ROG Zephyrus G15, we don’t see much reason to wait.

This is one of the most popular gaming laptops around, so there’s little reason for retailers to cut the price much lower than this, if at all, so you really won’t miss out by buying this a few days early.

You’ll also get it earlier than if you tried to buy it during the main crush of Black Friday shopping, which is always a plus, so this is definitely the Black Friday gaming laptop deal to beat right now.

The Asus ROG Zephyrus G15 is one of the best laptops out there, so seeing it get this kind of price cut this week is very exciting.

A note to streamers though, this laptop does not have a webcam, so you’ll have to buy an external one. If you’re planning on doing any streaming online you’ll probably want to buy one of the best webcams anyway since laptop webcams are usually trash to begin with.

No matter where you live, you’ll find all the lowest prices for the [Product Name] from around the web right here, with offers available in your region.