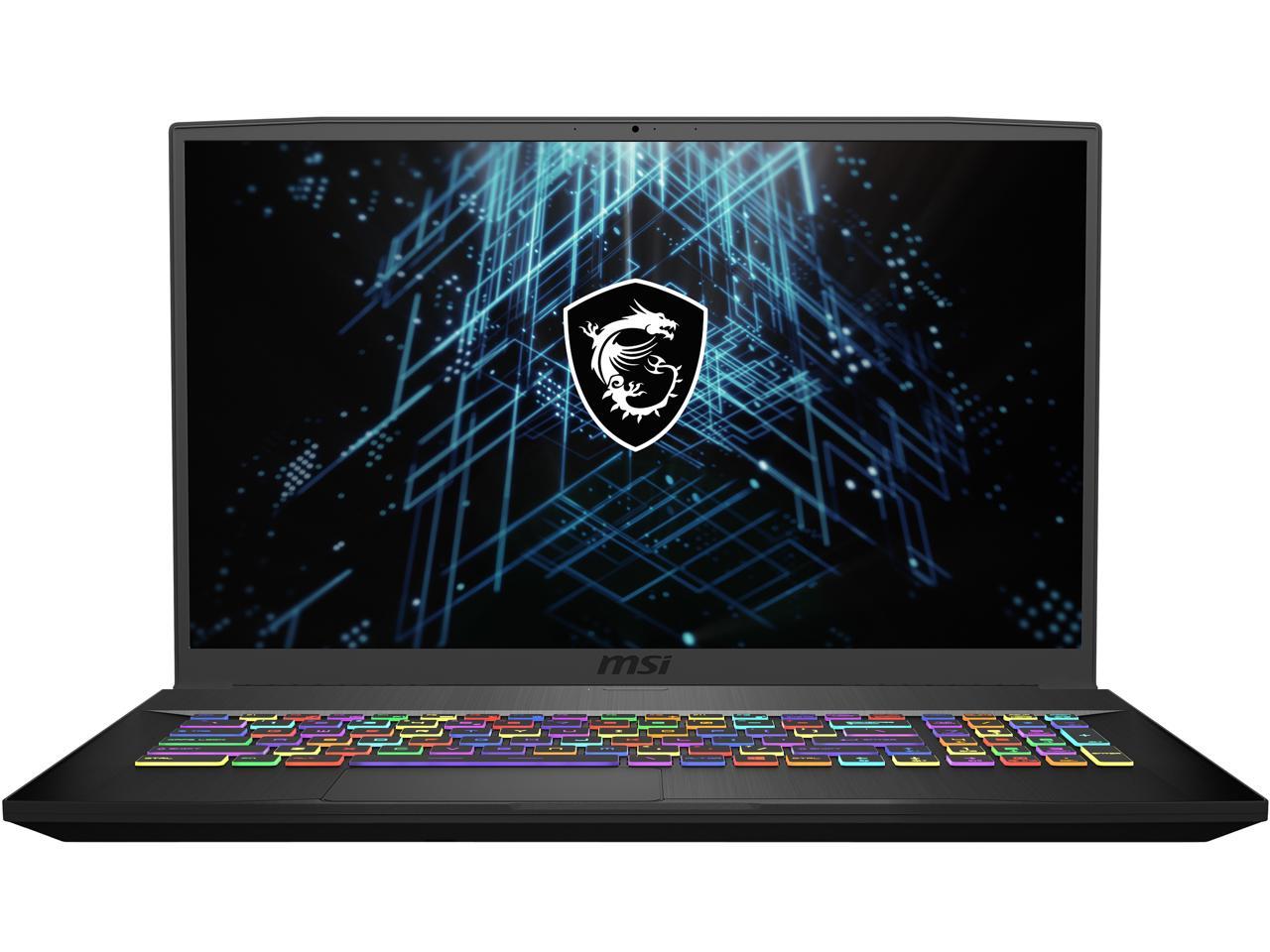 The early Black Friday deals from Newegg continue to roll in and today’s offers include this MSI GF75 Thin gaming laptop with RTX 3060 for $300 off and you can even save an additional $100 with an extra rebate offer.

The MSI GF75 Thin is definitely a great midrange gaming laptop made even better with a nearly budget gaming laptop price. Originally retailing for $1,499, you can get it over at Newegg for just $1,199 to start. After the separate rebate offer available right now, the final price comes down to just $1,099. This puts it in competition with some of the best cheap gaming laptops on the market in terms of price, but offering some outstanding specs in return.

MSI GF75 Thin $1,099 at Newegg w/ rebate
Save up to $400 – Right off the bat, Newegg has taken $300 off the price of the GF75 Thin, making it a great deal on savings alone, but throw in an extra $100 off with an additional rebate offer, and you get a great midrange gaming laptop for nearly as good a price as a budget gaming laptop with much weaker hardware.

It only has a 51WHr battery though, which is about 30WHrs smaller than many other gaming laptops this size, so don’t expect spectacular battery life. But if you don’t mind keeping with eye-sight of a wall outlet with this one, you really can’t beat it for the price.

No matter where you live, you’ll find all the lowest prices for the MSI GF75 Thin from around the web right here, with offers available in your region.

Find all the best early Black Friday deals from all the major tech retailers from across the web: