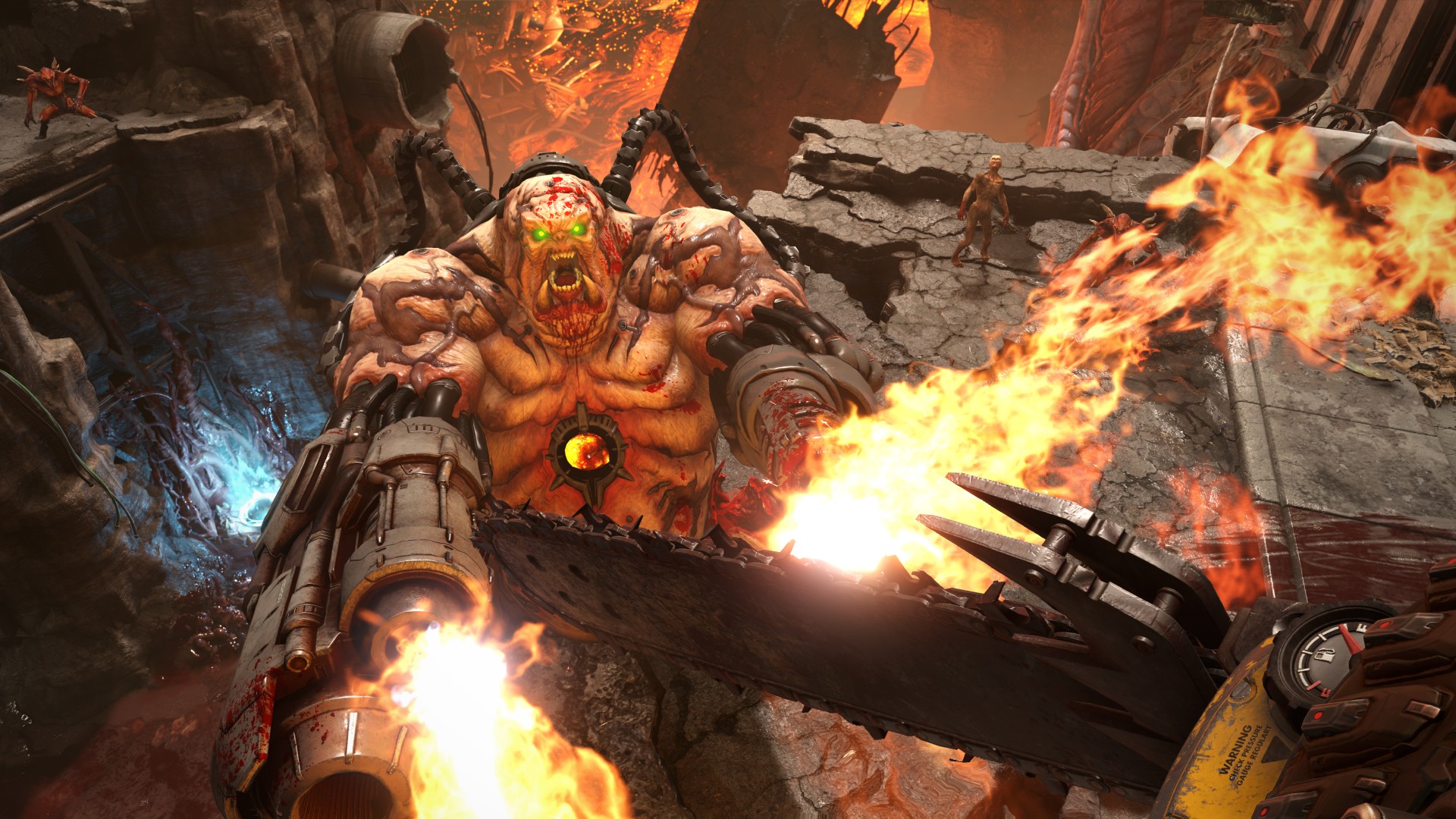 I’ve spoken a few times about obsessive framerate watching, and how it can actually lead you to stop finding video games enjoyable. It’s always funny to dunk on the console community if you have a gaming PC, I get it, but there comes a point where trying to have the bragging rights on the ‘best’ possible gaming experience just gets a little tiresome for everyone else around you.

I also think that this mentality is driving people to feel like they have to buy some of the very best graphics cards on the market, even if they don’t need all that power. There will be some of you who enjoy cranking things up to a 4K (or even 8K) resolution and staring at your framerate counter, and there are probably people out there who are insistent that they need an Nvidia GeForce RTX 3090 to play their games at an acceptable level.

That’s mostly tosh. Yes, there are situations where a seriously beefy GPU is advantageous, such as 3D modeling and rendering, or playing demanding games at high resolutions (I’m looking at you Microsoft Flight Simulator and Cyberpunk 2077), but unless you’re a professional industry artist you can absolutely get by on a cheaper, more affordable card.

Nvidia announced back in June that it was concentrating more efforts into manufacturing inventory for the RTX 3060 over its more expensive cards, and alongside its more powerful sibling, the RTX 3060 Ti, I have seen some improvement when it comes to availability, at least in the UK on websites like Scan and Box.

Pricing is another issue entirely, but as we’re almost a year into the release of the Ampere RTX 3000 series, it might be time to accept that we’re not going to see the sudden drop-off that we’re hoping for.

If you are one of the crowd desperately trying to get a flagship GPU like the RTX 3080, don’t completely discredit the more affordable options, especially if they have better availability – they’re better than you think.

I have an RTX 3060, the most affordable desktop GPU currently available in this generation’s Nvidia lineup, and while I have since upgraded to an RTX 3070 Ti for graphic design and digital sculpting purposes, that RTX 3060 was a significant upgrade from a very unstable GTX 1070 Ti that I was previously running.

I’ve seen folk debating if they should buy a GeForce RTX 3060 on forums like Reddit, often being dissuaded because without features like DLSS and Nvidia Reflex, the RTX 3060 is fairly on par with the GTX 1070 Ti, which leads people to believe that this wouldn’t be an ‘upgrade’ at all.

But as we all know by now, DLSS is witchcraft and with an ever-growing library of games supporting it, you could save yourself some cash and time by not ignoring its capabilities. I don’t have access to an RTX 3060 Ti, but I re-installed the less powerful RTX 3060 into my system to run a few tests.

I’ve previously put it through its paces in games like Call of Duty: Warzone, despite the fact I no longer play competitive online shooters, to prove that you can run a popular Battle Royale game in 4K, and I was so surprised by the results that I assumed I had messed up my settings.

Spoiler alert – I hadn’t, and even running on Ultra 4K settings with RTX enabled I was averaging 92FPS thanks to DLSS, and that was on a rickety PC rocking an Intel Core i7-5820K CPU that had been installed back in 2015, as well as 12GB of temperamental RAM in need of replacement (a module was broken, don’t judge me).

My abandonment of online first-person shooters doesn’t mean I’m avoiding cathartically blasting some digital guns entirely though. Using my current PC (powered by an Intel i7-7700K and 32GB of RAM) I gave DOOM: Eternal a whirl with the settings maxed out at 4K with DLSS enabled and saw a respectable average of 68FPS as I carved my way through legions of demons.

The gameplay was buttery-smooth, and you can expect more frames than that when running at 1080p or even 1440p, but as both my monitor and TV are 4K and restricted to 60Hz, I wanted to push the resolution more than the framerate given I’d never see anything over 60FPS anyway.

Something to bear in mind with FPS vs refresh rate is that even if your monitor or TV can’t actually display more than X amount of frames per second (120FPS on a 60Hz monitor will only display 60FPS if we run by my hardware restrictions), any additional frames will still reduce input latency, but at the risk of a higher chance of screen tearing. The risk vs reward is a personal preference, but you won’t visually see those additional frames.

It’s not just first-person shooters that see some impressive results either. Many FPS games (not to be confused with frames-per-second) are designed to be easier on hardware to attract a larger audience, but that’s not always possible when you have a different vision in mind.

Which is exactly why I ran something more demanding. Red Dead Redemption 2 isn’t exactly kind to most systems thanks to its huge open world and keen attention to detail, so I whacked that on and set everything to 4K Ultra. Without DLSS I was getting around 23FPS, which wasn’t exactly unplayable but it sure wasn’t great either. Switching DLSS on and setting it to ‘Ultra performance’ mode, though, boosted it to an average of 45FPS.

The framerate snobs might stick their noses up at this, but again, this is pushing the highest settings at 4K – if you have a 1440p or 1080p display then you’re going to see a much better result. And besides, 45FPS is far from unplayable for an open-world adventure game at these settings.

I first jumped on board the “holy cow, raytracing is actually really cool” train when I played Minecraft RTX many months ago, which is the game that also opened my eyes to just how far this tech has developed in the last few years. I won’t harp on about that joyful cubic experience again, but there are other very similar titles that do well to showcase how beautiful games can be without needing to see the sweat on Arthur Morgan’s brow.

Laugh at me if you want, but Lego Builder’s Journey caught my eye after I saw how gorgeous raytracing had been applied to another blocky, minimalistic game. Unlike Minecraft, this is a puzzle game, but it’s bizarrely emotional and a great title to relax into if you’ve had a stressful day. To hit you with some stats again, with raytracing enabled and everything set as high as it will go at 4K, I was seeing about 38FPS. That might seem low for a game themed around Lego, but I implore you to give it a try – it’s a real treat to the eyes.

Running through these games has a purpose, which was to try and find a game I was unsatisfied playing on a budget card, and I’m happy to say that besides trying to blow Cyberpunk 2077 onto my 4K TV on maximum settings, I was extremely happy with the quality I was seeing.

There will be some of you who are still set on snapping up an RTX 3080 Ti or otherwise beefy GPU, but with the silicon shortage waging endlessly on, you might be better to save your pennies and fo for a budget option this generation, especially as they appear to have increased availability. And with DLSS being introduced to more games every month, doors will be more open for folk with lower-powered machines to play more demanding titles at an enjoyable quality.

Please don’t worry about FOMO for those more expensive cards. If you just want to have fun and play some games, you might be able to do so for less than you think.