Apple explains why Macs don’t have Face ID and touchscreens

Apple explains why Macs don’t have Face ID and touchscreens 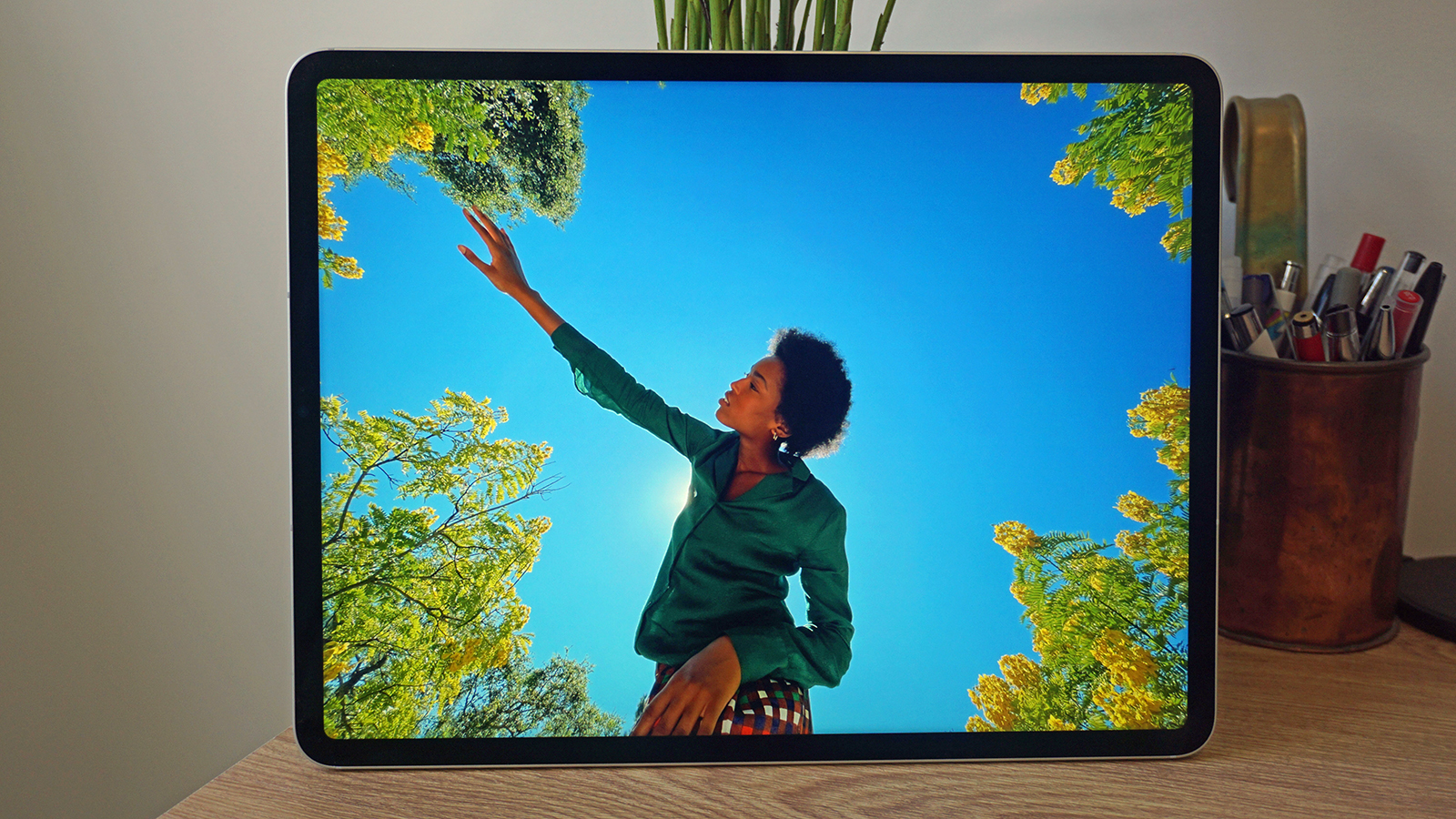 Apple has been busy pushing out new iMacs and new MacBook Pro laptops that take advantage of its own chipsets, but there are two oft-requested features that still haven’t made their way to the Mac line: touchscreen displays, and support for Face ID.

In an interview with the Wall Street Journal (via MacRumors), Apple executives Tom Boger and John Ternus addressed the omission of both of these features on the latest hardware – and it doesn’t sound as though Face ID and touchscreens will be added to the Mac line anytime soon.

When it comes to Face ID, Boger says that having Touch ID on the Mac keyboard is more convenient, because that’s where your hands are already placed. We reckon Face ID would be even quicker and simpler, but that’s the answer Apple is giving for now.

When it comes to touchscreens, it seems that Apple doesn’t want to do anything that could affect iPad sales. The iPad is “the world’s best touch computer” according to Ternus, while the Mac is “totally optimized for direct input”.

So there you have it – and we’re not all that surprised. Apple representatives have previously described the idea of a touchscreen Mac as “absurd”, while Face ID is rumored to be a way off yet for Apple’s desktops and laptops, if it ever arrives at all.

Boger and Ternus also spoke about some of the changes on the newest MacBook Pro models, including the removal of the Touch Bar – Apple is apparently “constantly listening” to customers, so it sounds as though people power is at least partly responsible for the keyboard redesign this year.

Analysis: Face ID likely, touchscreens not so much

The responses given by the Apple executives in the WSJ interview make sense, up to a point. Touchscreen input is something that’s available on quite a few Windows computers now, but it doesn’t really make a lot of sense – at least not unless you’re using a device like the Surface Pro 8 that can also do double duty as a tablet.

Apple’s tablet-laptop hybrid is of course the iPad, and it’s fair to direct users who want this touch input (and Apple Pencil support) to seek out the slate instead. There are plenty of them available of course, from the entry-level iPad right up to the 12.9-inch iPad Pro.

Face ID is something that makes more sense for an iMac or a MacBook Pro though. Apple has upgraded the webcams on its latest models, and even added a display notch in the case of the MacBook Pro – a notch that makes the lack of Face ID all the more noticeable.

As we mentioned above, rumors have been swirling that Apple is planning to add Face ID to the Mac, although it’s reportedly still a couple of years away. Apple knows the tech intimately from its iPhone devices, and Windows Hello has demonstrated just how quick and convenient logging in with facial recognition can be.