How do you know when you’re successful?

How do you know when you’re successful? 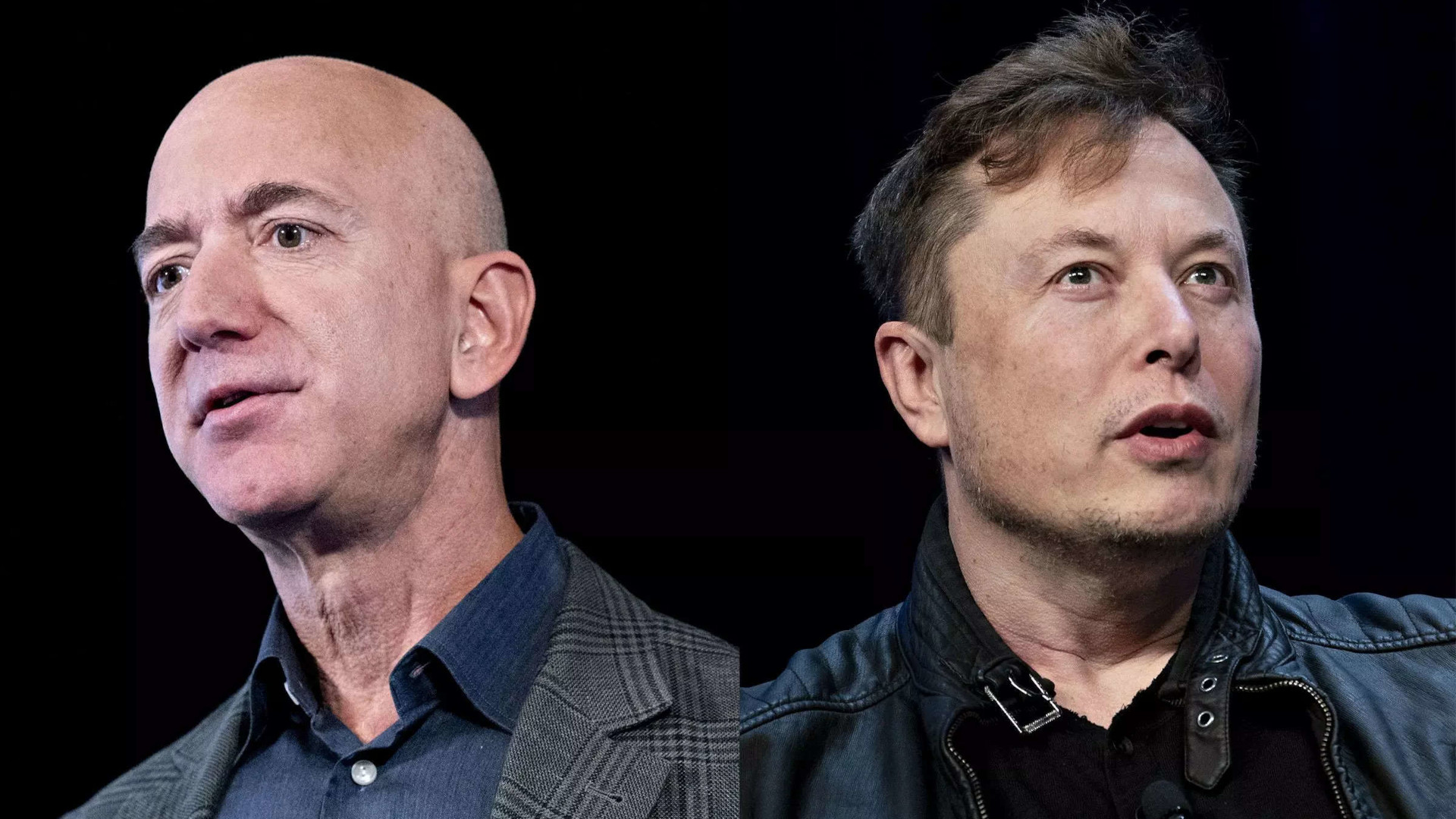 If we knew what the world’s most successful people have in common, we’d bottle it and sell it. But we don’t. Instead, we write and read endless books and articles about them, desperately trying to get to the bottom of why on earth Jeff Bezos quit his whizzy New York hedge fund job to drive to Seattle and start a little company called Amazon. Or why Howard Schultz thought it would be a really good idea to rejoin a sinking Starbucks.

World Changers: 25 Entrepreneurs Who Changed Business as We Knew It, by John Byrne, looks at the various things that unite the world’s business movers and shakers. He speaks to Herb Kelleher, co-founder and former CEO of Southwest Airlines, who offers his dictum, “The business of business is people. In a lot of companies you have to surrender your personality when you show up for work. If you allow people to be themselves at work, they will enjoy what they are doing.”

The inimitable Steve Jobs is also in there, of course: “Picasso had a saying: ‘Good artists copy, great artists steal.’ We have always been shameless about stealing great ideas. Part of what made the Macintosh great was that the people who were working on it were musicians, poets, artists, historians, zoologists, who also happened to be the best computer scientists in the world.”

So what does unite the entrepreneurs we revere? What do their personality traits say about how to make it big?

The checklist to measure success

Be a perfectionist:
Steve Jobs is described as a lot of things but always revolutionary and always innovative. How did he do it? By being a perfectionist. The development of the Macintosh famously took more than three years because of his insistence and obsession over the smallest details.

Apparently, in the 1980s, Jobs insisted that in adverts and on packages the Apple logo was printed in six colors, not four, which was considerably more expensive. He would also reportedly sit in a restaurant and send his food back three times, or arrive at hotel suites for interviews and then decide that the piano needed repositioning at the last minute.

Stay for the long haul:
Warren Buffett, one of the most successful investors of the 20th century, is known for his ability to make very few investment decisions and stick with them until the bitter end. All his bets are for the long-term. In 1993 he said, “I believe every business school graduate should sign an unbreakable contract promising not to make more than 20 major decisions in a lifetime. In a 40-year career, you would make a decision every two years.”

Have courage:
It takes a lot of guts to turn your back on a degree from one of the world’s best universities in pursuit of a big dream. But the expensively educated Bill Gates abandoned his studies at Harvard in favor of setting up his own company, Microsoft. Which you might have heard, did pretty well.

Similarly, Mark Zuckerberg dropped out of Harvard in his sophomore year to complete work on Facebook, rejecting offers from major corporations to buy his company for megabucks. In 1971, one year after enrolling, Steve Wozniak (Apple) withdrew from the University of California, Berkeley. He made the right decision.

Make headlines:
Virgin boss Richard Branson never shies away from being at the forefront of his brand – hell, he is his brand. He’s a kitesurfing, kilt-lifting attention-lover who showed up nearly nude in Times Square to promote Virgin Mobile. He’s also posed as a Malay warrior, worn his own brand of cosmetics and ridden a camel to promote his flights to the Middle East. In short, Branson knows full well the power of personality as PR and uses every opportunity to exploit it fully.

Do the right thing:
Google founders Sergey Brin and Larry Page found themselves under immense pressure when they initially abided by Chinese requests to censor search results. But in 2010 they decided to end dealings with China. They did the right thing, and demonstrated to their already loyal following that they really were a brand fighting for the greater good.

See also Google’s attempts to eradicate global poverty and save the environment. The Bill and Melinda Gates Foundation is the largest transparently operated private foundation in the world, with an endowment of more than $36bn. The $800m that the foundation gives every year for global health is almost as much as the annual budget of the United Nations World Health Organisation (WHO).

Create your market:
“If I’d asked the market what they wanted, they would have said ‘faster horses’,” Henry Ford famously said. He created the need for cars and also the wealth with which to buy the cars, while Jeff Bezos revolutionized the way the western world buys books when he left his cushy finance job to launch an online bookseller (with no advertising and no press), which has gone on to become the most successful internet retail site ever. In doing so, he created the territory that he is now king of.

Don’t be afraid to fail:
Being resilient, it is said, actually has little to do with actions and more to do with reactions. How A person reacts to business failure says a lot about how they do business in the future. LinkedIn’s Reid Hoffman co-founded his first company, SocialNet.com, in 1997, focusing on online dating and matching up people with similar interests, like golfers who were looking for partners in their neighborhood. Nobody was interested, but he wasn’t put off. LinkedIn is now the world’s largest business network.

Have faith:
James Dyson famously made more than 5,000 prototypes of his vacuum cleaner, getting himself into considerable debt. But he never gave up. He tried to sell his invention to the major manufacturers but nobody wanted to know. Still, he persevered. He encountered meeting after meeting with negative executives before deciding to manufacture them himself, testing them himself, ad nauseam. Though he has always claimed not to be a businessman, Dyson exhibits one of the most advantageous business entrepreneurial traits, that of complete and utter faith in his product.

Think differently:
Apart from the fact that it’s nearly the Apple slogan, you can pretty much bet that most of the entrepreneurs on John Byrne’s list at some point have ‘thought differently’, whether that’s been the organizing of small companies into large distribution networks or the niggling idea that people might like to compare two students as being ‘hot’ or ‘not’. As we’ve seen here, the ability to think differently and embrace change is usually the deciding factor between those who succeed and those who struggle.