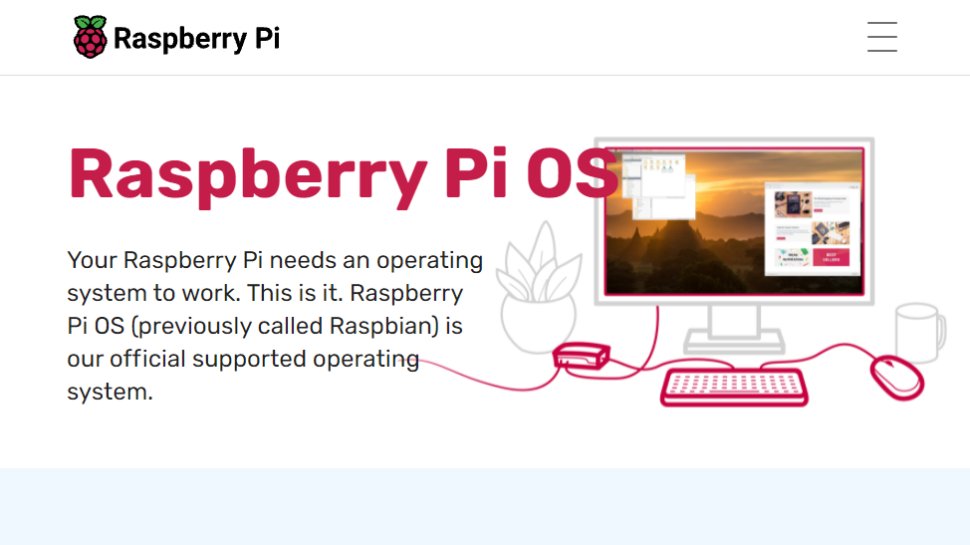 Believe it or not, the Raspberry Pi is almost ten years old. In this relatively short period the Pi has ushered in a new revolution in computing that stretches far beyond its original remit which was to promote basic computer science education in schools.

There have been several Pi developments over the past few years. The Pi Zero was released in 2015, and the Pi and its ‘essentials’ kit is available for less than  £10 (around $13, AU$18). The Pi Zero W was added to the Zero family in February 2017, featuring a 1GHz processor, 512MB RAM and support for Wi-Fi and Bluetooth, again all for just over £15 (around $19, AU$27) with accessories.

The latest addition to the family is the Raspberry Pi 4 Model B that now features a quad-core 1.5Ghz processor. Unlike previous iterations of the single board computer (SBC), there are now three variants of the Raspberry Pi 4; with 2GB, 4GB and 8GB of RAM. This opens up the device to even more use cases that one couldn’t even have imagined when the original device made its debut in 2012. Of course if you just need to use it as a computer, there’s the Raspberry Pi 400, which rolls a 1.8Ghz Raspberry Pi inside a keyboard.

What makes the Raspberry Pi so successful is that it’s backed by an equally impressive line of software that allows tinkerers to adapt the tiny computer for different tasks. Here we round up some of the best Raspberry Pi distros that allow you to consume the device in various ways.

Raspberry Pi OS (formerly known as Raspbian) is the official distro of the Raspberry Pi. It’s based on the venerable Debian Linux project and uses a customized LXDE-based desktop environment that uses the Openbox window manager to present a desktop that is functional, looks elegant, and doesn’t consume too many resources.

The highlight of the distro is that it ships with several educational apps such as Wolfram Mathematica and a version of Minecraft called Minecraft Pi. However, that doesn’t take away the fact that it’s also a general purpose distro. In fact, the latest version of the release has had several tweaks and tests to ensure it performs flawlessly with video conferencing software such as Google Meet, Microsoft Teams, and Zoom.

You can either install the distro using the Raspberry Pi imager app in your existing Windows, Linux, or macOS installation, or flash the distro’s image to an SD card manually. The distro has one of the most active community of users and you’ll have no trouble finding documentation and video tutorials for using the distro.

Turn your Raspberry Pi into the ultimate jukebox

Volumio is designed to play and stream music, and while Volumio will work with any of the Raspberry Pi boards (and several other SBCs as well), it’s an ideal project for the Raspberry Pi Zero. Using Volumio you can setup a headless media server on the Pi that can play music in all the popular formats from a connected USB or a NAS device.

The distro is easy to set up and you can easily use its intuitive interface to manage your music from the web browser. You can also manage your music through the distro’s official apps on iOS and Android, or use any of the MPD-capable apps such as MPDroid.

Volumio supports the most popular audio file formats out of the box and supports a large number of USB DACs so you can plug in your amplifiers and other equipment to enhance your listening experience. You can also use Volumio as a UPNP/DLNA and AirPlay receiver, and it ships with built-in support for web radio and plugins for streaming music from Spotify and YouTube.

If you’re a fan of classic games, grab a copy of the RetroPie distro and transfer it to your SD card. The distro can emulate dozens of classic consoles and home computers such as the Amiga, Amstrad, Atari 2600, Commodore 64, ZX Spectrum, Game Boy, PlayStation 1 and more.

RetroPie also supports all sorts of gaming controllers, from cheap no-name USB efforts to controllers for the PS3 and Xbox 360. On first boot, Retropie loads the Emulation Station software which helps you set up the controller and then lets you select a game from any of the supported emulators.

The only caveat is that you must get your own ROMs. There are several that can be legally downloaded for free and you can even create your own from old cartridges using adapters like the Retrode in conjunction with your Mac/PC. The Internet Archive also has many ROMs which are free to download – although be sure to check this is legal in your jurisdiction before going ahead.

Ideal option for those who want a Kodi-powered media centre

You can use the Raspberry Pi to do all kinds of geeky things. But one of the most interesting uses for the puny little device is that of a home theatre PC. Using LibreELEC you can use the miniscule SBC and the fact that it runs silently, to build your own entertainment center.

One of the best open source apps for turning any computer into a fully functional media center PC is the Kodi media player, formerly known as XBMC. You can easily control Kodi’s 10-foot user interface that’s ideal for connecting to large screen displays and projectors, either from remote control, or from its official apps for Android and iOS.

While you can install Kodi on top of Raspberry Pi OS, the OpenELEC distro is a streamlined build that boots up in a jiffy, straight into Kodi. Besides playing files from local and network storage devices, the distro can also fetch files from online services such as Youtube, Spotify, Pandora Radio and more.

The OpenMediaVault (OMV) distro is one of the best options for creating your own Network Attached Storage (NAS) device. While OMV used to create specially tuned images for the Raspberry Pi, the distro now instead relies on a script that’ll convert an existing Debian or Debian-based installation such as Raspberry Pi OS Lite, to run OMV. The process is well documented and fairly simple to follow.

Once it’s up and running, you can configure and manage the distro remotely using its browser-based admin interface. Any USB devices you attach will be detected automatically and you can also manually add your network storage.

For the best performance make sure you use self-powered removable disks. You can use the disks attached to the OMV NAS individually or assemble them in a RAID array. The distro has many options to manage other advanced aspects of a NAS too.