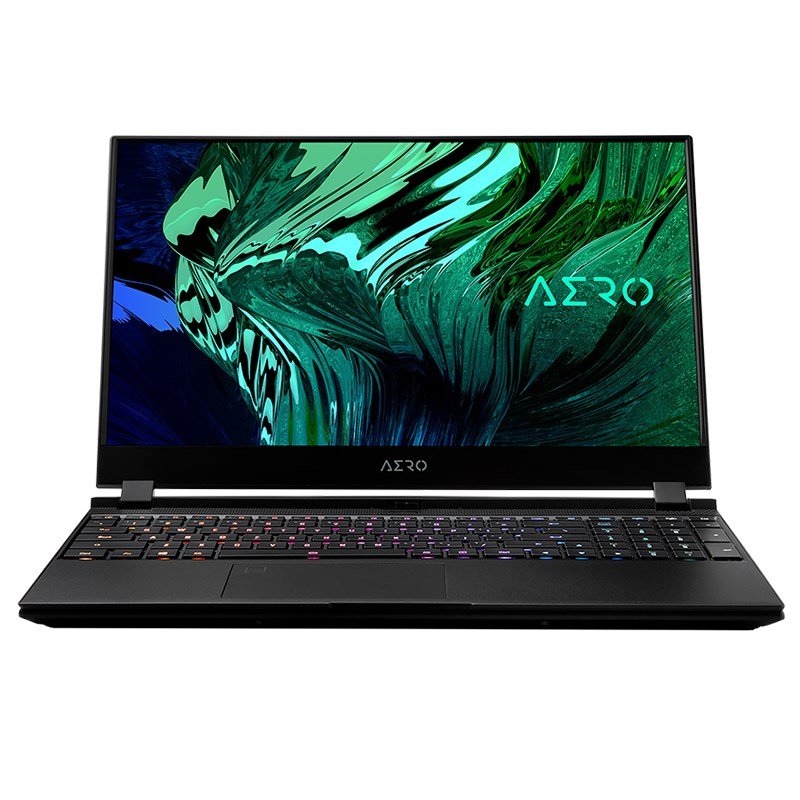 Cyber Monday 2021 takes place on November 29, and will be full of some incredible gaming laptop deals. We’ll be scouring the internet from now until Cyber Monday itself, gathering up the best gaming laptop deals right here. We’re also sharing some of our gaming laptop expertise so that when Cyber Monday does finally arrive, you can spend less time guessing which device is right for you, so you have better luck actually securing a good deal.

You’ll find key dates, when we expect things to kick off (hint – it could be before Cyber Monday), how to find the right machine for you, and which retailers are likely to offer the best deals. If you’re interested, we’ve also included a quick selection of last year’s top offers in both the US and the UK, so you can take a look for yourselves at how things may pan out come November.

The actual Black Friday gaming laptop deals might not arrive until November, but that doesn’t mean you can’t save on a portable little gaming PC in the meantime if you need one. There are always discounts somewhere, and we’ll keep some down below until Black Friday kicks off in earnest.

Gigabyte Aero 15 OLED $2,399 at Newegg
The Gigabyte Aero 15 OLED is not only incredibly powerful, with its 11th-gen processor and RTX 3080, but it’s also incredibly sleek, making it an easy pick for any creative professionals too. And that OLED display will make any game absolutely pop. And ahead of cyber Monday you can save a whopping $600 on this laptop.

Razer Blade 15 Advanced 2020 $1,681 at Amazon
The Razer Blade 15 is one of our favorite laptops every single year, and the 2020 version is no different. Both the CPU and GPU are one generation old at this point, but it’s still more than enough to power the amazing 300Hz 1080p display. And, at just $1,681, this is a great deal on a premium gaming laptop.

Alienware m15 R4 | $2,176 at Amazon
The Alienware m15 R4 is not only a premium gaming laptop that’ll tear through any game you throw at it, but it’s also just our favorite gaming laptop, period. It’s both beautiful and powerful and you can save more than $200 ahead of Cyber Monday at Amazon.

What kind of gaming laptop specs do I need?

When it comes to buying a gaming laptop, whether its on Cyber Monday or any other time of the year, it all comes down to what you plan to do with it, and which games you plan to play with it.

Because while an expensive device like a Razer Blade 15 with an RTX 3080 is super attractive, it’s frankly overkill for people that just want something to play Paladins with their friends. For those people, something like the Asus TUF Dash F15 is going to be the perfect fit: it’s light and portable, but powerful enough to play esports titles at high, competitive frame rates.

But if you really do want the power to plow through AAA titles like Far Cry 6 with ray tracing enabled, that’s where something like the Razer Blade would come in. Especially if you want to play at a higher resolution, you’re going to want something with a ton of graphics horsepower.

When will the best Cyber Monday gaming laptop deals start in 2021?

Cyber Monday will fall on November 29th this year, but as always we expect there to be plenty of activity on the prior weekend before the big day itself. It’s likely there will be a number of continuation sales from Black Friday carrying over throughout the weekend, although Cyber Monday proper should herald a fresh wave of deals and price cuts. Subsequently, it’s often prudent to wait until Cyber Monday if you spot a deal to your liking over the weekend – just in case it gets further discounted.

Where will the best Cyber Monday gaming laptop deals be?

You’ll find all of the best Cyber Monday gaming laptop deals all rounded up right here on this page during the big day itself – so you needn’t search around yourself if you don’t want to. That said, if you do want to fly solo or bookmark a few retailer pages ahead of the event, then here’s a quick roundup of the retailers we expect to offer the best gaming laptop deals over Cyber Monday.

In the US:
Amazon: the biggest inventory, but also flooded with third-party sellers
Best Buy: huge selection, with compelling choices for all budgets
Walmart: super-cheap options, watch out for third-party sellers
Dell: good if you’re on a budget, plus powerful Alienware laptops
HP: great budget Pavilion machines, plus high-end Omen laptops

Should I wait for Cyber Monday gaming laptop deals?

This is going to solely rest on how badly (or quickly) you need to get your hands on a shiny new machine. If you can wait, then we’d strongly advocate waiting until the Cyber Monday and Black Friday events as that’s generally when the juiciest sales on laptops tend to crop up.

If you don’t think you can wait until the end of November, however, then it’s a good idea to check in with the ongoing Back to School sales and the upcoming Labor Day sales. Both these events are a great opportunity to snag yourself a machine before heading back to college, although we don’t expect either to quite reach the frenzied heights of Cyber Monday when it comes to overall discounts, so bear that in mind.

Another fantastic option is our roundup of the best cheap gaming laptop deals, a handy money-saving guide that’s updated every week. At any time of the year, it’ll feature our top picks for value from leading retailers like Best Buy, Amazon, and Dell, among others. If you’re looking to save and you simply can’t wait for Cyber Monday, it’s definitely your best bet for a bargain.

Last year’s best Cyber Monday gaming laptop deals generally revolved around machines with new (at the time) RTX 2000 series of graphics cards. These were the first iteration of the new RTX range, and the first to feature support for those fancy new graphical features like Ray-Tracing and DLSS. Surprisingly, we saw 2020’s lowest prices on machines rocking these cards – despite massive demand earlier in the year.

If you’re interested, we’ve rounded up a short selection of last year’s best Cyber Monday gaming laptop deals just below so you can see for yourself what to expect. Of course, take last year’s deals with a pinch of salt – we’re expecting much more recent machines to be on sale this year with fairly similar budget ranges.

Last year’s Cyber Monday gaming laptop deals in the US

Acer Nitro 5: $799 at Walmart
Save $250 – If you’re looking for a cheap gaming laptop these days, you often have to settle for a non-RTX-equipped device. However, with this Cyber Monday gaming laptop deal, you can get the Acer Nitro 5, strapped with an RTX 2060, for just $799.

Lenovo Legion 5 Gaming Laptop, 15-inch: $899.99 at BestBuy
Save $200 – With a 10th-gen Intel Core i7 chip, GTX 1660 Ti graphics, and 8GB memory, this Lenovo gaming laptop will see you through your 1080p and 1440p gaming needs. It comes with a 512GB SSD storage so you should have enough to save those current games you’re playing in. The extras? How does being VR-ready and having Harman/Kardon speakers sound?

Asus TUF Gaming FX505, Intel Core i5, 8GB RAM, Nvidia GTX 1650: £649.97 at Box
Save £50 – This is a brilliant cheap gaming laptop deal. While you won’t be playing games at ultra high definitions, it still offers great performance with most modern games, and the price is especially tempting.

Acer Nitro 5 15.6-inch gaming laptop: £770 at Amazon
This Acer Nitro 5 at Amazon is the perfect balance between budget and power in our books – an easy recommendation for most gamers right now. With an AMD Ryzen 5 4600H, 8GB of RAM, 512GB SSD and GTX 1650 Ti graphics card, it’s got plenty of power under the hood, plus you’re even scoring yourself some nifty free accessories too.

Lenovo Legion 5i gaming laptop: £899.99 at Very
Save £100 – This Lenovo Legion 5i has one main (big) selling point – it’s featuring an RTX 2060 graphics card, which is just about the most powerful you’ll get this side of £1,000. That said, there are some trade-offs here, namely you’re only getting a 256GB SSD and Intel Core i5 – which, while good, aren’t quite as powerful as the Ryzen 7’s and Intel Core i7’s you normally see on top-end machines.