Are cryptominers going to buy up all the new MacBook Pro stock?

Are cryptominers going to buy up all the new MacBook Pro stock? 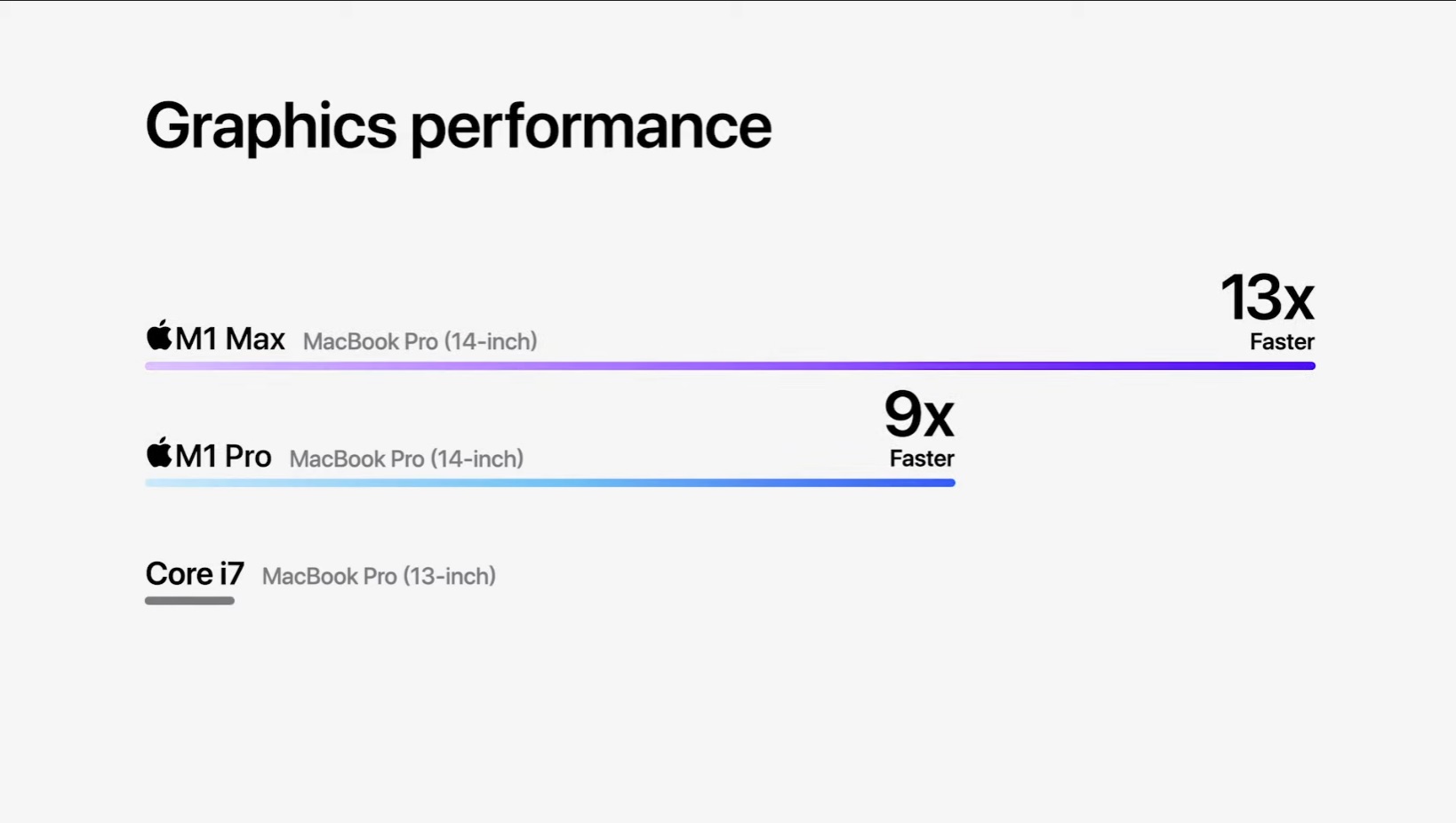 The new MacBook Pro 14-inch and MacBook Pro 16-inch (2021) laptops are now official, and they are some seriously strong candidates for the best laptops ever made if Apple’s claims about their performance hold up under testing.

The biggest gain over the Apple M1 chip is a doubling of the performance cores from four to eight, but also the doubling and quadrupling of the GPU cores from eight at its highest in the MacBook Pro 13-inch (2020) to 16 cores in the M1 Pro chip and up to 32 in the M1 Max chip.

With that kind of potential GPU performance, somewhere, cryptomining operators are turning their heads and running multivariable algebra to try and calculate the profitability of mining cryptocurrency, especially Ether, on a GPU as powerful as Apple claims.

There are a lot of things that go into cryptomining profitability, from the energy cost to run a rig to the price of the equipment to the current price for a given currency. And given the seriously premium price tag of the most powerful MacBook Pro 16-inch (2021) laptops, which can go as high as $3,500 / £3,300 / AU$5,250, we would normally tell you that you have nothing to worry about if you’re hoping to get your hands on one of these premium pieces of kit.

All that said, we can easily imagine a world where the stars align and suddenly we find ourselves reading about warehouses full of MacBook Pro laptops burning themselves out by mining a digital currency all day and all night long.

It’s not something that anyone should consider a likely scenario, but combining the apparent power of the new M1 Pro and M1 Max GPUs, never say never.

If anyone said a couple of years ago that we’d be seriously having a conversation about the potential for new MacBook Pro models being impressed into the crypto mines to burn away 24 hours a day, seven days a week to create a speculative digital asset, we’d have laughed you out of the room.

MacBook Pro devices have always been plenty powerful, but nothing on the scale of the best graphics cards like the RTX 3080 or RTX 3090, currently the reigning champions of Ether mining.

But that’s not the entire story when it comes to cryptomining, and at the moment, we don’t know what the hash rate for either the M1 Pro chip or M1 Max chip might be. Given the performance claims made by Apple, and assuming they hold up in our own testing, then we can’t say that the new MacBook Pro 14-inch or MacBook Pro 16-inch won’t see some pretty good hash rates, given the 16-core and 32-core GPUs in the M1 Pro and M1 Max, respectively.

The other major issue to consider in the profitability calculus is the amount of energy used. Sure, you can run an RTX 3090 at full throttle for a year mining Ether, but that isn’t actually the most efficient sweet spot for the card. Cryptominers pay careful attention to the amount of power flowing through to a GPU and regulate it to achieve an efficiency balance where their profits can be maximized.

The new Apple silicon is nothing if not efficient, and the M1 Pro’s GPU only uses 30W, while the M1 Max uses an even 100W. This is nothing next to the RTX 3090, which caps out at 320W, but again, profit maximization isn’t about brute force approaches.

Miners look to sit themselves right at the very apex of their profitability bell curve as long as possible, and if the new M1 Pro and M1 Max chips can do that as well as some of the leading graphics cards out there, then there could be a good bit of interest in the new MacBooks.

One of the other major concerns about the new MacBook Pro releases next week is the issue of overall scarcity of cryptomining equipment, specifically graphics cards. Miners in China have already turned around and started using Nvidia RTX gaming laptops to mine cryptocurrency after they struggled to find enough discrete graphics cards to run in rigs.

If the Apple M1 Pro and M1 Max chips turn out to be seriously powerful GPUs, which we suspect they will be, there might be a lot of pressure to buy new MacBook Pros simply because they are the only machines available that can do the job.

And while macOS might not be conducive at all to cryptomining, macOS is still built on Unix, which is a very close cousin to Linux, which is the command line OS most miners use to mine crypto without any interference from a resource-heavy OS.

Wiping a MacBook device of its macOS operating system and installing a Linux distro on a MacBook isn’t all that hard if you know what you’re doing. Whether that Linux distro can take full advantage of the laptop’s GPU isn’t a done deal, and would require miners to develop tools to do exactly that, but given the potential money involved, there’s certainly incentive for some to try.

Sure, the new MacBook Pros are expensive, but have you seen graphics card prices lately?

According to kryptex.org, our go-to site whenever we need to get a sense of the state of cryptomining, the best consumer GPUs for mining are the Nvidia RTX 3090, followed by the RTX 3080, which get a hash rate of 125 MH/s and 100 MH/s on average respectively.

The cost of these cards, according to Kryptex, is nearly six times its MSRP in the case of the RTX 3080, and roughly double what it is for the RTX 3090. Is a MacBook Pro that much worse then if you’re already out here buying $3,429 RTX 3080s? Especially if a MacBook Pro gets a profitable hash rate and comes with additional energy efficiency capacity that the best graphics cards honestly lack.

Without seeing a hash rate, there’s no way to know, but if the MacBook Pro is better than a Windows gaming laptop and is only a few hundred dollars more expensive, a lot of miners might be willing to take that risk with a bunch of new MacBooks pressed into service as a part of a larger operations.

It’s not like they’ll save any money on the front end going for the RTX 3080, which right now is priced just below the MSRP for the MacBook Pro 16-inch with an M1 Max chip. If someone is willing to buy an RTX 3080 at that price, they may be willing to go with the latest MacBook if its specs live up to its billing and the improved energy efficiency makes the laptop competitive in terms of return on investment.

What’s more, Apple is very good about managing its inventory supply chain, so there’s every expectation that Apple would have a better inventory situation than Nvidia or AMD in the next six months to a year. People might not be able to sell their soul to the devil to get a graphics card at this point, but you can bet that Apple is going to make sure they have plenty of stock come October 26. For many cryptominers, Apple might be the only game in town in a lot of cases.