Chromebooks vs Laptops: which is best for students?

Chromebooks vs Laptops: which is best for students? 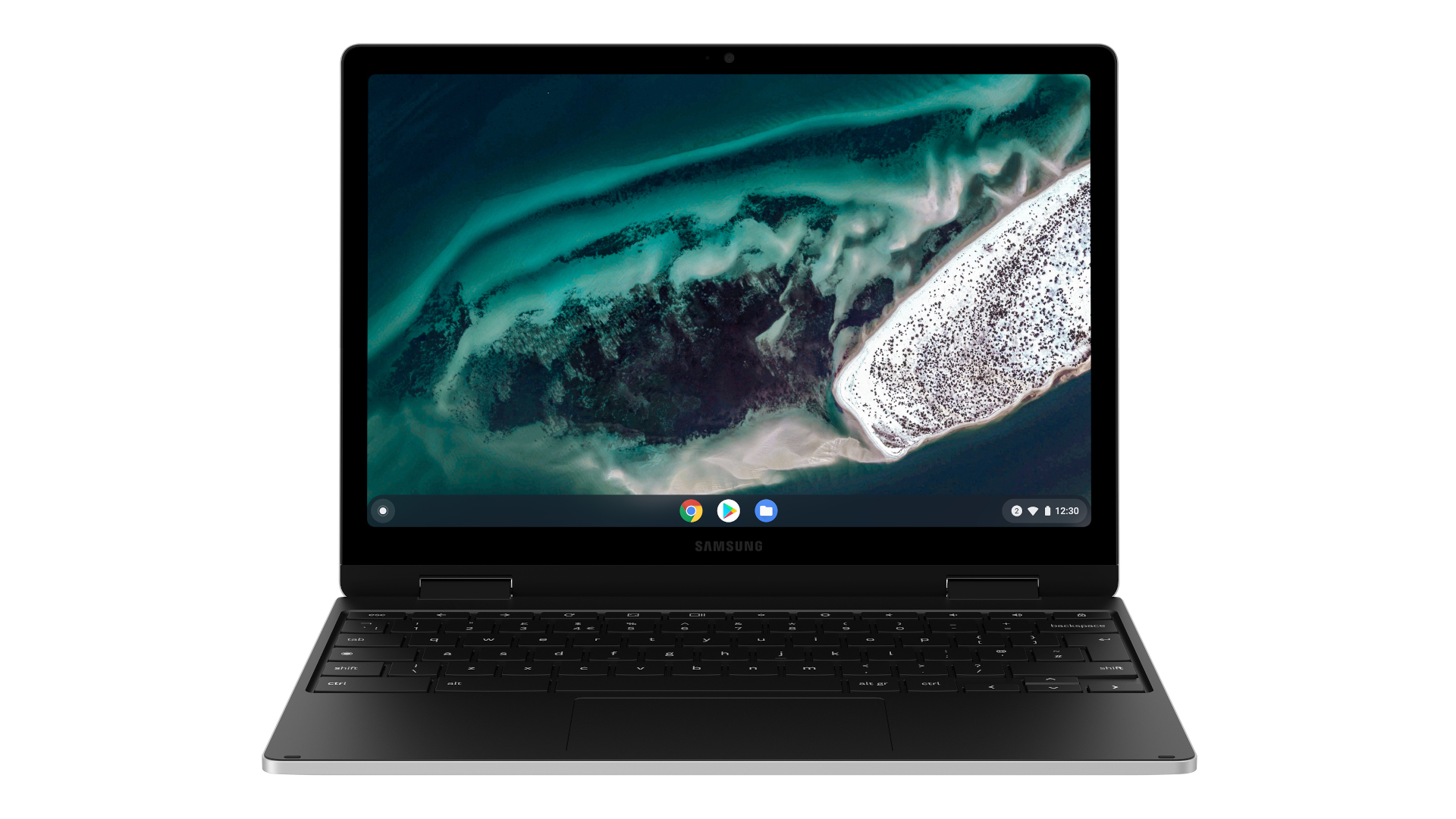 Best for: affordability and ease of use

A Chromebook is a laptop that runs Google’s Chrome OS operating system, and is designed to leverage cloud computing to do many of the same things you do with a traditional laptop while not using up as many resources or requiring powerful hardware to run. This helps keep the cost of the device down, but it comes at the cost of slightly less functionality than a traditional laptop

Choose one:
The best Chromebooks 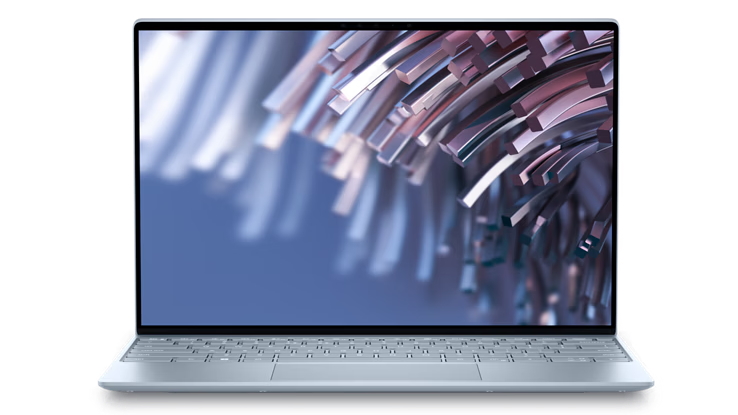 Best for: functionality and performance

While a Chromebook is also a laptop, when you talk about laptops we almost always mean a Windows or macOS device. These devices will run all (or at least most) of your favorite apps, and thanks to much more powerful hardware, laptop apps are more robust and functional than most of what you’ll find on a Chromebook.

Choose one:
The best laptops

Each new school year brings parents and older students to the all-important decision of whether to purchase a Chromebook or a more traditional laptop. Chromebooks have only been around for a decade, which means that many parents have little to no experience with them and might even be confused by the difference between it and a laptop.

However, in order to figure out what the best student laptops or best thin and light laptops are, it’s important to understand the differences between a Chromebook and a laptop in the first place. We’ve spent years reviewing PCs and can spot the best laptop on the market with our unique expertise.

If you need help figuring out what to look for when comparing the best Chromebook versus the best Windows laptop, then this guide will break down the distinctions between them and then help you decide what’s best for your needs.

What is a Chromebook?

First thing’s first. You likely already know what a laptop is. However, before you delve into the Chromebooks vs laptops rabbit hole, you must first understand what a Chromebook is and how it differs from a traditional laptop. So, let’s start there.

That doesn’t mean that you can only use a Chromebook when there’s an internet connection. Google has designed Chrome OS to be able to run apps from the Chrome Web Store or the Google Play Store on which there are thousands to choose from to cover all the basics – from word processors and spreadsheets to quick photo editing and light gaming. And, many of these apps work even when a Chromebook isn’t connected to the internet.

What’s the difference between Chromebooks and laptops?

To the untrained eye, a Chromebook and a laptop may look the same. After all, a Chromebook is technically a laptop, just with a different operating system. Both are notebooks with a keyboard, a camera, a built-in screen, and a trackpad. And, just like laptops, many Chromebooks are clamshells, while quite a few others tout touchscreen displays and a 2-in-1 form factor.

Internally, however, the two couldn’t be more different. If you’re doing a Chromebooks vs laptops comparison in terms of power, a strong case is made for laptops. That’s because typically they have more capable microprocessors – usually from Intel or AMD – and more robust integrated or discrete graphics powering them.

On the other hand, Chromebooks usually have lower-performing chips and graphics inside, although a handful of premium Chromebooks have been known to run on Intel Core chips. The reason for this is two-fold: the Chrome OS is lightweight enough that it really doesn’t need a powerful chip to run, and it keeps the cost of Chromebooks down.

Traditional laptops run on much more robust operating systems Windows 11, macOS and Linux, an open source operating system. The best Windows laptops and the best MacBook and Macs usually require high-powered CPUs and GPUs, as well as faster memory, which means they tend to cost more. The upside is that students can use the same computer to both write a term paper and play the best PC games when they’re done and need a post-homework break.

Windows laptops also usually have a lot of local storage, from 128GB on the low end – those apps and files, after all, take up a lot more space. Chromebooks typically include much less storage, sometimes as little as 32GB. This is because Chrome OS, and the apps it runs, do not need as much storage space as Windows and are designed to save your documents to the cloud.

Chromebooks vs laptops: which is better for school work?

Pros:
Fully-functional
Versatile
Wide variety of models for every budget

A Chromebook is a good choice for a student that is primarily using the computer for web browsing, word processing, or streaming video and audio. Storage isn’t a problem if Google-focused students can store their files with Drive. They can also use SD cards and USB drives to keep hold of their documents.

A Chromebook is also a great low-cost option, with prices dipping as low as $100/£120/AU$140 during the holiday season for the low-end models. However, the price of a Chromebook can skyrocket to $1,000/£1,000/AU$1,400 if you choose a corporate or luxury option like the Google Pixelbook.

For school work, the Chromebook is a winner because it has so few features. Without extra games or a lot of applications, the Chromebook becomes a homework powerhouse, allowing students to access their lessons online with few distractions.

Students can write their papers with Google Docs and share their work straight from the Chromebook to their teacher or parent, no printing necessary. The Microsoft Office suite is also available online, so students can create Word documents with ease.

The Chromebook is also just a hard device to break. If your student is prone to installing virus-laden programs, the Chromebook can be wiped and reset with ease. If the child isn’t particularly tech-savvy, there are few confusing functions: the Chromebook is a plug in and play device. Some of the newer Chromebooks are a little more delicate physically, but most can take a tumble, as many of the parts are plastic.

As for a Windows laptop, it’s more of an investment, but it provides a lot of versatility and convenience. You have the ability to create almost anything on a laptop and store files on it as well.

A laptop also has a lot of the drawbacks of owning a full-fledged computer. It will take time to boot up, it will require updates, and even the occasional “blue screen of death” can occur. Chromebooks very rarely crash, and when they do, a simple restart is an easy fix.

However, there are some tasks that are just easier on a Windows device. Chromebooks have traditionally struggled with direct printing, while laptops make quick work of printing out documents. Accessing and organizing files can also be a bit of a pain on the Chromebook, but there are workarounds.

In some way, though, a Windows laptop’s versatility is a weakness, as there are more features available for hackers to attack on a laptop. PCs need regular maintenance to keep them secure, even if it’s just keeping on top of scheduled software updates.

Chromebooks require far less upkeep, and Google has developed Chromebooks with safety and security in mind, and there are defenses working behind the scenes to keep you protected while you browse the web.

How should you decide?

One way to determine the right option for you is to give a Chromebook a test drive. You could try using Google Chrome exclusively as your browser on your desktop computer for a few days, and determine whether your student needs more features than the browser can provide. Only use Chrome extensions, and use online apps like Google Docs.

However, Windows offers a far more complete computing experience, but Google OS is a much cheaper, scaled down alternative that may be just what your student needs in the classroom.

Whether or not you know which one you want, you can always check out the latest back to school sales going on right now to better assess your options should you decide that now is the time to buy.