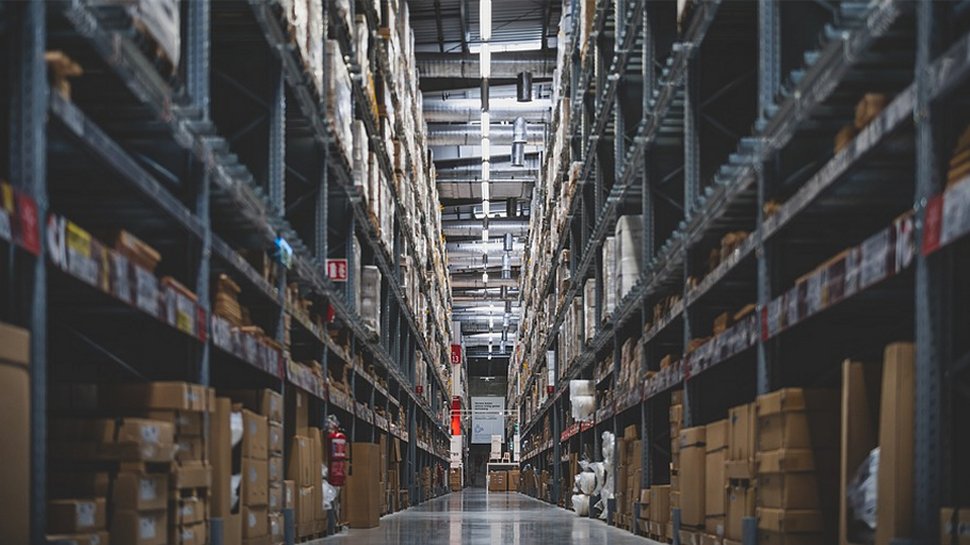 Amazon has revealed that it helped law enforcement agencies take down three major counterfeiting operations in China, thanks to intelligence provided by the company’s Counterfeit Crimes Unit (CCU).

Nearly a quarter of a million fake goods were seized in the provinces of Guangdong and Jiangxi as a result of Amazon’s cooperation. The brands imitated included BMW, Porsche, General Motors, Hugo Boss, Puma and Under Armour.

None of the aforementioned items made it to Amazon customers, or even had a chance to move along the supply chain, with the company adding that any listings on the site connected to the counterfeiters have since been removed.

> How to spot fake Amazon reviews during Prime Day

> Amazon is cracking down on counterfeit merchants

The intelligence provided by the CCU included locations of warehouses, which were passed on to local authorities. The main suspects are being investigated by Public Security Bureaus (PSB) in China.

Last year, Amazon found and seized more than three million counterfeit products, including some in its fulfillment centers destined for customer consumption.

In addition to fake goods, Amazon worked with PSBs to detain 84 individuals who acquired fraudulent identifications and business licenses to create seller accounts on the site. The company also claims that a further 2.5 million bad actors were prevented from creating seller accounts.

It has also pursued joint lawsuits with well-known brands – including Cartier, WWE and FELCO – whose goods had been unlawfully copied. In 2021, it sued or referred for investigation over 600 criminals across Europe, China and the US.

CCU director Kebharu Smith said that, “Our efforts to identify and dismantle counterfeit organizations are working”. He added his appreciation for “law enforcement acting on our referrals and thoroughly pursuing these cases.”

Dharmesh Mehta, vice president of Amazon’s Worldwide Selling Partner Services, added that “while we are proud of the progress we have made, we will not stop until we drive counterfeits to zero, and we will continue to invest and innovate until we get there.”