Apple October launches: the new devices we might see this month

Apple October launches: the new devices we might see this month 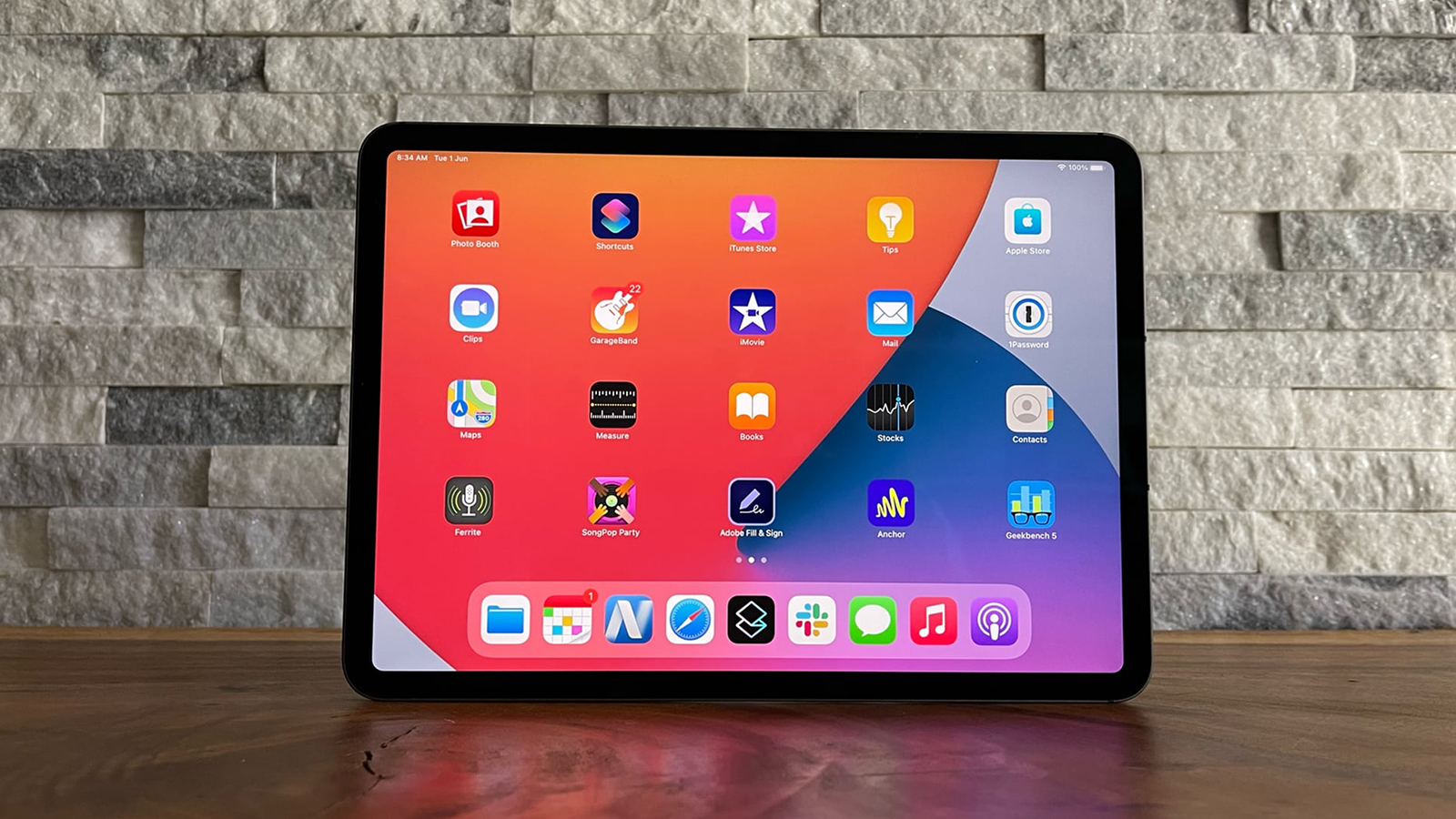 The launch of the iPhone 14 and the Apple Watch 8 has come and gone, but Apple most likely isn’t done with hardware in 2022 yet: the rumors are that we’ve got quite a few more new products to look forward to before the year is out.

Although we had an Apple event last October, this time around it’s not clear if Apple will host an actual event; instead, it’s being suggested that it will content itself with a flurry of press releases and online announcements.

However the unveilings are handled, we’ve got a pretty good idea of what’s on the menu, thanks to multiple rumors and leaks over the past few months.

Read on, then, to find out about the Apple products that we think will appear this month, and what we know about them so far.

There’s been talk that the iPad 2022 will at last ditch the range’s outdated design, which still features a home button and thicker bezels, to bring the cheapest iPad in line with Apple’s other slates. 5G support might also be added for the first time, and it could also get a faster processor.

The good news is that the new models look like they’ll be worth the wait. One rumors has tipped the iPad Pro 2022 to come with MagSafe, and multiple leaks suggest it will get an upgrade to Apple’s M2 chipset.

What’s more, rumors suggest that Apple might actually manage to reduce the iPad Pro 2022 starting price, which would of course be very welcome. There have been suggestions that the iPad Pro could switch to OLED screens, but it seems more likely this will be a development for 2023 rather than this year.

We last got a new Apple TV 4K in April 2021, when it was unveiled alongside the new iPad Pros, and these two product lines seem set to be updated together again in October 2022. While TV streaming boxes don’t necessarily need refreshing each and every year, the word is that Apple will indeed launch a Apple TV 4K (2022) very soon.

It might not actually be called that, though; there are signs in the latest tvOS software that the new Apple TV could support 8K video, in which case Apple is going to have to rebrand the device to match. While there’s not a huge amount of 8K content around at the moment, that’s definitely the direction we’re heading in.

Elsewhere, reliable sources have said that the 2022 Apple TV 4K is going to come with a faster processor and more memory, which will make it even more capable for streaming and gaming.

We’ll have to wait and see what these rumored upgrades do to the price, though – the current model retails for $179 / £169 / AU$249, and though we’ve argued for a new, cheaper Apple TV model, there’s no indication we’ll get one any time soon.

There are, of course, always new Macs and MacBooks in the pipeline at Apple, but based on launch patterns of the past, we think several models will probably be updated this month. Apple has already said that a new Mac Pro 2022 is in development, built on Apple silicon, and that’s hardly a shock given that the current Mac Pro has been going since 2019.

We’re also perhaps looking at a new Mac mini 2022: the existing Mac mini 2020 was one of the devices that ushered in the M1 age, and an upgraded version based on the M2 chip is looking likely. From what we’ve heard, the Mac mini 2022 will stick with the existing design, though.

Other Apple computers now due an update are the MacBook Pro 14-inch (2021) and the MacBook Pro 16-inch (2021). Again, these laptops look set to be upgraded to the M2 chip, although as with this year’s MacBook Pro 13-inch (2022), we might not see many other changes: the MacBook Pros have only just undergone a significant redesign, so we’re expecting that Apple will stick with it for a while longer while.

And what of a new HomePod? The HomePod was officially discontinued in March 2021, but the smart speaker market continues to do brisk business, and there have been rumors that an Apple HomePod 2 is coming.

The original Apple HomePod was one of the best wireless speakers around, so Apple’s decision to focus on the smaller (and cheaper) Apple HomePod mini was something of a surprise. The suggestion that a new version could be on the way is therefore welcome, and we’re also excited about the rumors that have tipped it to come with a screen, in an evolution that matches what Amazon and Google have done with their own smart speaker lines.

Of course the HomePod mini is also due a refresh – it’s nearly two years old now – and there have been leaks suggesting that we might get a refreshed version of that product, too. If a new model does appear, expect some upgrades in terms of the audio quality and features supported.

It’s possible that we won’t see all of these devices appear on the same day at the same time, especially if Apple doesn’t bother with a dedicated event, but all of these products are now being heavily tipped to show up in October 2022. As soon as anything is made official, we will of course let you know.