Intel gives us reasons to be excited about XeSS frame rate booster – but is it too late?

Intel gives us reasons to be excited about XeSS frame rate booster – but is it too late? 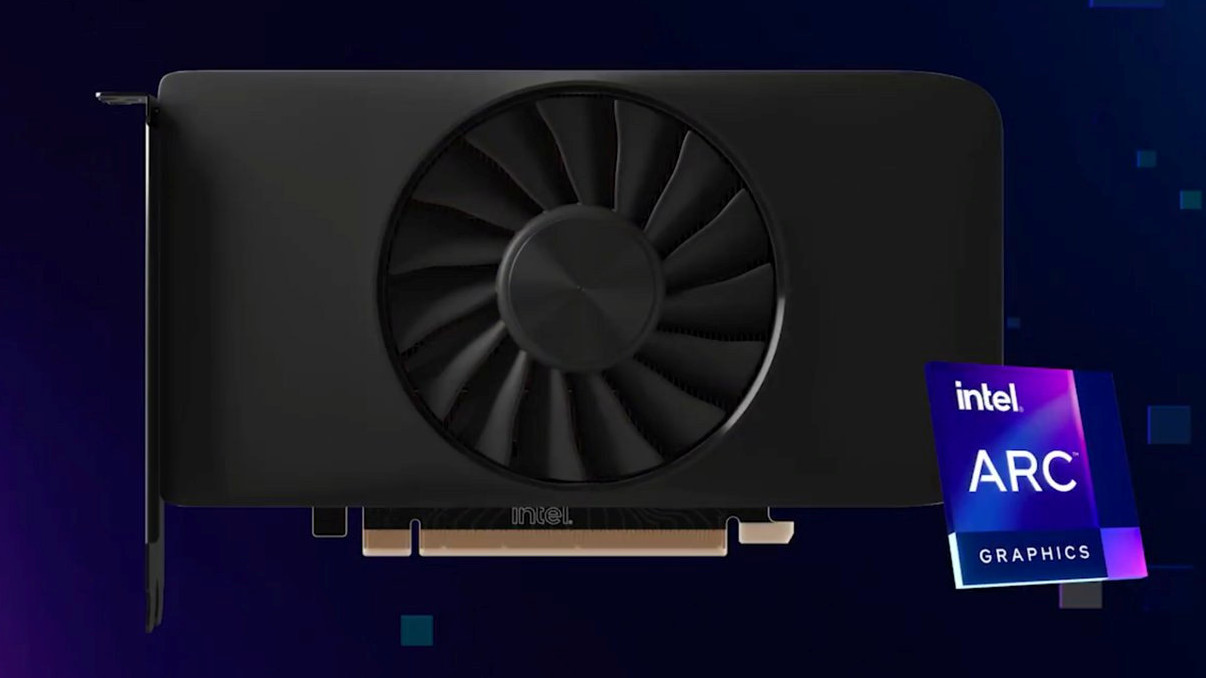 Intel has provided us with a new deep dive into XeSS, its frame rate boosting technology to rival Nvidia DLSS (and AMD FSR).

The explainer, put together by Intel’s graphics marketing guru Ryan Shrout (and spotted by VideoCardz), covers a lot of ground, including games that’ll be supported, the incoming performance boosts that can be expected, and issues around compatibility with GPUs other than Intel Arc graphics cards, too.

Intel XeSS is set for a number of big-name games, including being present in Call of Duty: Modern Warfare II at launch, and various benchmarks are provided using an Arc A770 graphics card, over a raft of titles running at 1440p resolution in performance mode (the setting for the fastest frame rates with XeSS).

Some big boosts are evident in the likes of Ghostwire Tokyo, which at max details and with ray tracing on hits a rather stuttering 25 frames per second (fps), but with XeSS in performance mode, records a much healthier 53 fps (just over twice as fast, in other words). Hitman 3 witnesses a similar doubling in frame rates, from 34 fps without XeSS, to 68 fps with the feature running.

Other increases are more modest, as you might expect. For example, Shadow of the Tomb Raider gets juiced up from 62 fps to 87 fps, but that’s still a healthy boost (all of these are with maximum details and ray tracing on, by the way).

Intel XeSS also offers quality and ultra-quality modes which focus on upscaled image quality, rather than upping frame rates as performance does – plus there’s a balanced mode which is a compromise between quality and performance. With the balanced setting, Shadow of the Tomb Raider goes from 62 fps to 79 fps, which is still a worthwhile leap, but obviously slower than performance at 87 fps.

Intel also talked about support for GPUs, and outside of its own Arc graphics cards, products from Nvidia and AMD will be able to benefit from XeSS. Any GPU that supports HLSL Shader Model 6 is fine to speed up games with XeSS, in fact, which means older graphics cards like Nvidia’s 900 series (from eight years ago now), and that’s great to hear. It’ll be an obvious boon for those who have older cards from Team Green who obviously can’t benefit from DLSS.

Regarding the games supporting XeSS, as we mentioned, the tech is planned to be in Modern Warfare II from the get-go, and here’s the full list of games which are currently down to work with Intel’s frame rate boosting tech:

Analysis: Could Alchemist still have some magic up its sleeve?

These are some impressive results on the face of it, although as ever, we need to be careful around internal benchmarking – not just for Intel, but any company, as these will be cherry-picked tests to make products look their best in terms of marketing.

Still, XeSS is a temporal upscaling tech just like Nvidia DLSS, and AI is in the mix too, so we’d hope for something as effective as Team Green’s take on frame rate boosting – though hopes are sometimes dashed, or at least not fully realized.

Intel notes that: “We’re excited for gamers and developers around the world to experience XeSS which will be available by the time A700 series discrete GPUs are available.”

And therein lies the rub: when will A700 desktop graphics cards be available, exactly? After all, the Arc A380 GPU has only just gone on sale in the US (though technically, this budget GPU is out of stock at Newegg now, and we suspect that isn’t because of outrageously high demand).

If XeSS really is going to be in Call of Duty: Modern Warfare II when the game comes out, that means both the tech and A770 should arrive within two months’ time, at the close of October at the latest. While that’s possible, with the way Intel’s Arc Alchemist launch has gone thus far, it really doesn’t feel all that likely, if we’re honest. It could still happen, of course, but it’s difficult to be optimistic with all the delays and slow rollout of Arc desktop GPUs so far.

In some ways, this PR blast around XeSS feels like a bit of damage control, when elsewhere in the industry and on the grapevine, the talk around Intel Arc graphics cards has been all about how much of a hole the GPUs have blown in Team Blue’s coffers. And indeed analysts chattering about whether the company isn’t best simply cutting its losses at this point and abandoning the whole project (which must hurt Intel to hear, to say the least).

With that kind of talk dampening expectations all-round with Arc discrete GPUs, it’s a struggle to see a happier ending to all this. Still, we can’t judge yet, and certainly with XeSS, we’ve got to admire the open approach Intel has taken in catering for rival GPUs (much in the same way that AMD did with FSR, but Nvidia definitely didn’t with DLSS, which requires an RTX graphics card).

Time will tell, and at least the pricing of the Arc A380 in the US indicates Intel’s intention to undercut AMD and Nvidia. Let’s face it – at this point, Intel needs to do all it can to rekindle interest in Arc Alchemist, so maybe we’ll see the higher-end GPUs follow suit, but in a grander price-cutting fashion (something the rumor mill has already hinted at). We can but hope…