AMD throws shade at Nvidia over quality of graphics drivers

AMD throws shade at Nvidia over quality of graphics drivers 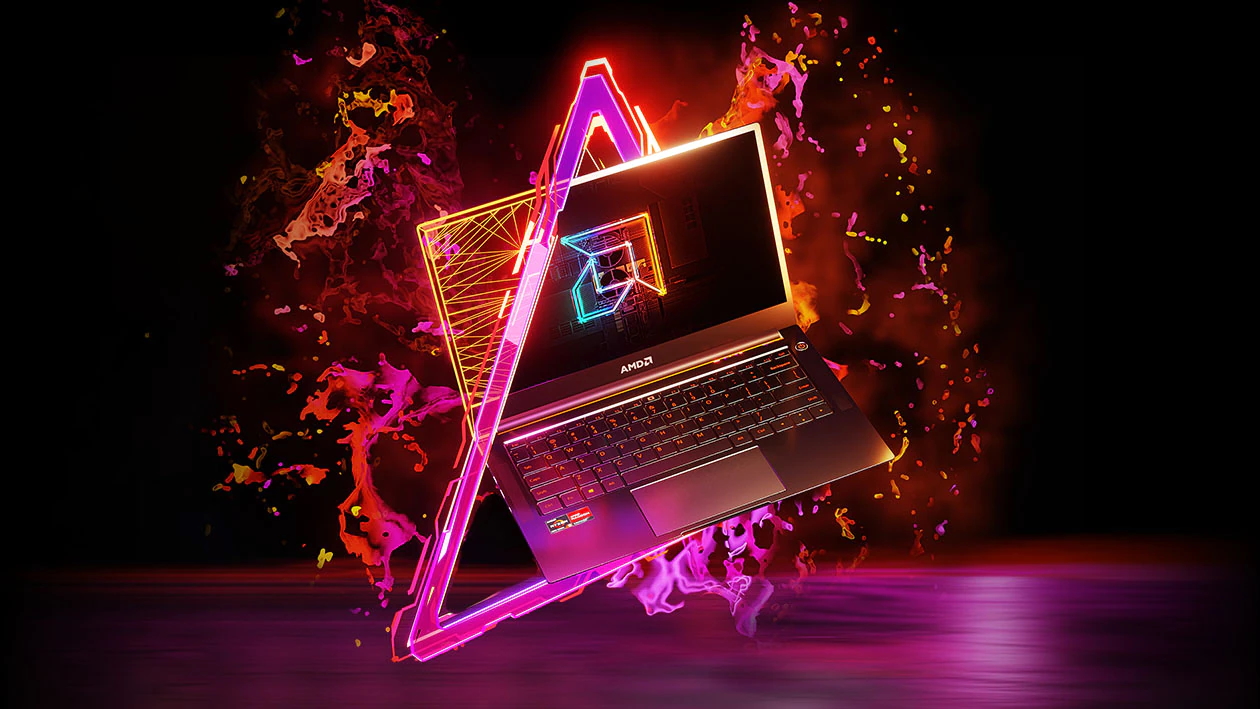 AMD has fired shots at Nvidia on the topic of the quality of their respective graphics card drivers, in what seems to be a response to a similar volley of flak delivered by Team Green earlier in the year (we’ll come back to that).

As ExtremeTech noticed, this comes from a recent AMD blog post (from last month, which rather flew under the radar) on ‘Stability, Performance, and Great Experiences with AMD Software: Adrenalin Edition’, with Adrenalin being Team Red’s driver for its Radeon GPUs as you’re doubtless aware.

The post is penned by Isaak Wong, Senior Product Marketing Specialist for AMD, and points out that over the course of 2021, AMD released 26 sets of graphics drivers which passed Microsoft’s WHQL (Windows Hardware Quality Labs) testing process, compared to 20 driver releases from Nvidia.

Aside from securing that WHQL validation, Wong observes that: “For even more rigorous testing, the teams at AMD run automated testing on 6,000 unique system configurations in combination with production-grade features.” Which compares to 4,500 configurations from Nvidia, we’re told (actually that’s based on past info spilled by Team Green; again, more on that later).

The end result is “outstanding stability for our drivers – with 99.95% of users experiencing no crashes when AMD Software is installed.” That percentage is pulled from an internal analysis of daily crashes happening for every 10,000 AMD Adrenalin driver installations, over a very long period of time (September 2020 to March 2022).

Here’s where it gets really interesting, as Wong goes on to explain that AMD has ‘recommended’ and ‘optional’ drivers, with the former being the full release versions, and the latter bringing in temporary support for new games (and GPUs) that are launched between recommended driver releases.

Wong notes “both drivers undergo the same strenuous validation, including WHQL-readiness”, but the difference with the full release candidates is that they receive WHQL certification – the optional drivers may have passed these tests, AMD assures us, but haven’t yet been certified. Of course, the recommended drivers have passed AMD’s extensive internal QA processes, too, which isn’t the case for the optional ones.

Now here comes the killer blow, as Wong writes: “AMD Optional drivers are more akin to the production-grade drivers from our competitors. However, AMD Recommended drivers represent tried-and-tested software that often has had months of soak time in the public domain.”

When Wong says ‘competitors’, that’s clearly Nvidia – as Intel’s not really set foot in the desktop GPU arena yet; we’re not counting releasing a low-end Arc graphics card in China. So this is essentially a not-so-thinly-veiled-jab that Nvidia’s finished drivers are more like AMD’s optional (semi-passed) releases.

Wong further underlines that AMD has been pushing forward with vigor on the performance front, with an “average 15% performance uplift across various titles” in the past year (the PC games which are part of that averaging include Cyberpunk 2077, Far Cry 6, Hitman 3, Red Dead Redemption 2, Resident Evil Village and many more). And the marketing guru further reminds us that AMD has rebuilt its DX11 driver from scratch to usher in up to 10% frame rate boosts with RX 6000 GPUs.

Analysis: Firing back at Nvidia, and tackling public perception?

As we mentioned at the outset, this looks very much like a shot back at Nvidia, after Team Green asserted in April that it doesn’t “release sub-par beta drivers with minimal testing”, which while not directly naming AMD, made it pretty obvious that this was a blow aimed at Team Red for releasing optional drivers lacking official WHQL certification.

That Nvidia PR blast talked about WHQL testing, and mentioned the number of PC configurations used for testing by Nvidia (the 4,500 figure AMD cites in its blog post, if you were wondering where on earth Team Red got that info) so this is clearly enough a response from AMD, even if AMD doesn’t mention Nvidia by name – well, not as such in the text of the post, though Nvidia is of course mentioned in the slide providing comparative figures – just as Nvidia didn’t call out AMD specifically back in April.

We suppose it’s only fair that AMD (indirectly) answers Nvidia’s (indirect) criticism. The problem for AMD, perhaps, is one of gaming public perception whereby traditionally, Team Red’s drivers have been viewed as less reliable than those produced by Nvidia – and so maybe AMD felt it was required to make a response.

By explaining and making it clear how things are now with AMD’s testing and graphics driver validation processes, and throwing in those comparative figures, Team Red seems to want to make it clear enough that any dark days of driver unreliability – if AMD would acknowledge that they existed at all – are firmly in the past.

All that said, there’s clearly a lot more to driver development than the headline numbers being bandied about here, and comparing driver testing processes is going to be a ridiculously complicated endeavor if the idea was to delve beneath a few surface details.

At any rate, what’ll be interesting to see is if there are any further shots fired in the great driver debate between AMD and Nvidia (and when indeed Intel might join the fray).