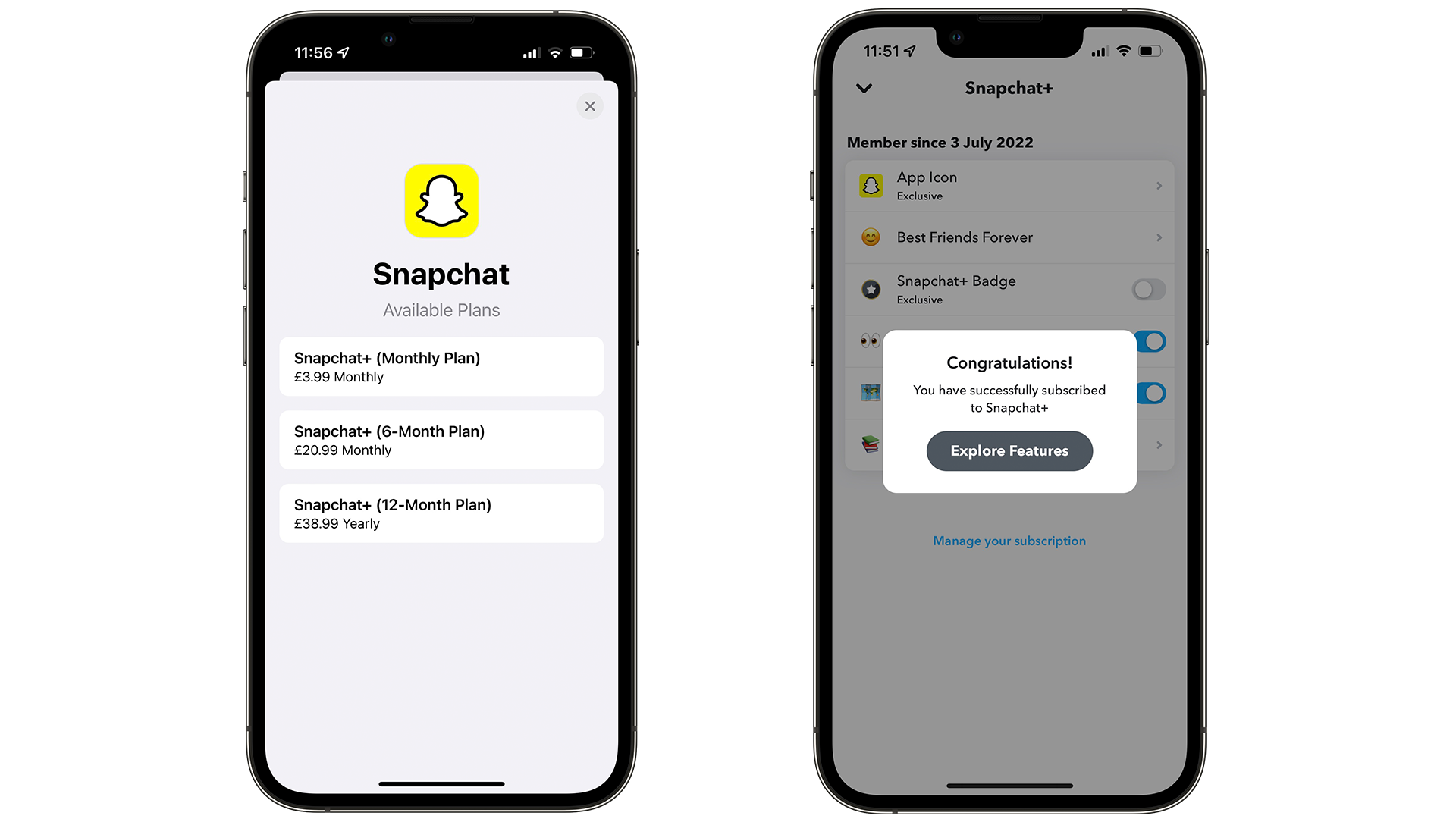 You could argue that Snapchat has had one of the biggest comebacks in the social platform category in recent years, and now it’s trying to capitalize on this with a premium option… but there’s a big catch I’ve found after subscribing to Snapchat Plus.

Before Instagram Stories were a thing, which let you quickly take a photo or video and last for just 24 hours, Snapchat led the way. However, back in 2016, the app had a redesign that was so disliked that it caused a bunch of users to switch to Instagram.

However, it’s had an impressive turnaround since then, appealing to teenagers with unique filters and partnerships with influencers, and it’s one of the leading social platforms once again.

But with Snapchat Plus, which gives you exclusive features for $3.99 / £3.99 / AU$4.89 a month on iPhone and Android, one called ‘Ghost Trail’ has left me uncomfortable after subscribing, and eventually led me to cancel my subscription.

A potentially dangerous feature for some people

Snap has been trying to expand the app in recent years, with Spectacles giving you the ability to let you post snaps through wearable glasses, for example.

Snapchat Plus is following on from Twitter Blue’s subscription model of offering exclusive features for a price. Once you sign up, you can use the following:

Each of these features are fun enough – I’ve changed the App Icon to a pride variant for example, while having a badge and ‘pinning’ my wife as a best friend contact helps for when we’re sending snaps to one another.

But soon after, one feature made me unsubscribe from the service.

For those not aware, Snap Map allows you to open up a map and look at Stories from anywhere in the world. If there’s a heatmap, that means there’s a bunch of Stories to watch. It can be useful in looking at places you’re about to visit for a vacation for example, or to see where some friends are if you’re on a trip with them.

However, Ghost Trails goes one step further with this, as it makes a yellow line appear by your friends, showing where they’ve been in the last 24 hours.

This instantly made me uncomfortable. In effect, you can see where your friends or partners have been, subject to their settings, and it feels like a bad move all round.

Considering that Apple is bringing out features in iOS 16 to make it easier to restrict your information and location to others, this feels like a big backward step from Snap.

Hopefully the company gets rid of this feature and comes back with something with privacy in mind, but for now, if you’re a big user of Snapchat, go to your profile, and switch on ‘Ghost Mode’. This way, no one can see where you’ve been, and where you currently are on the map.