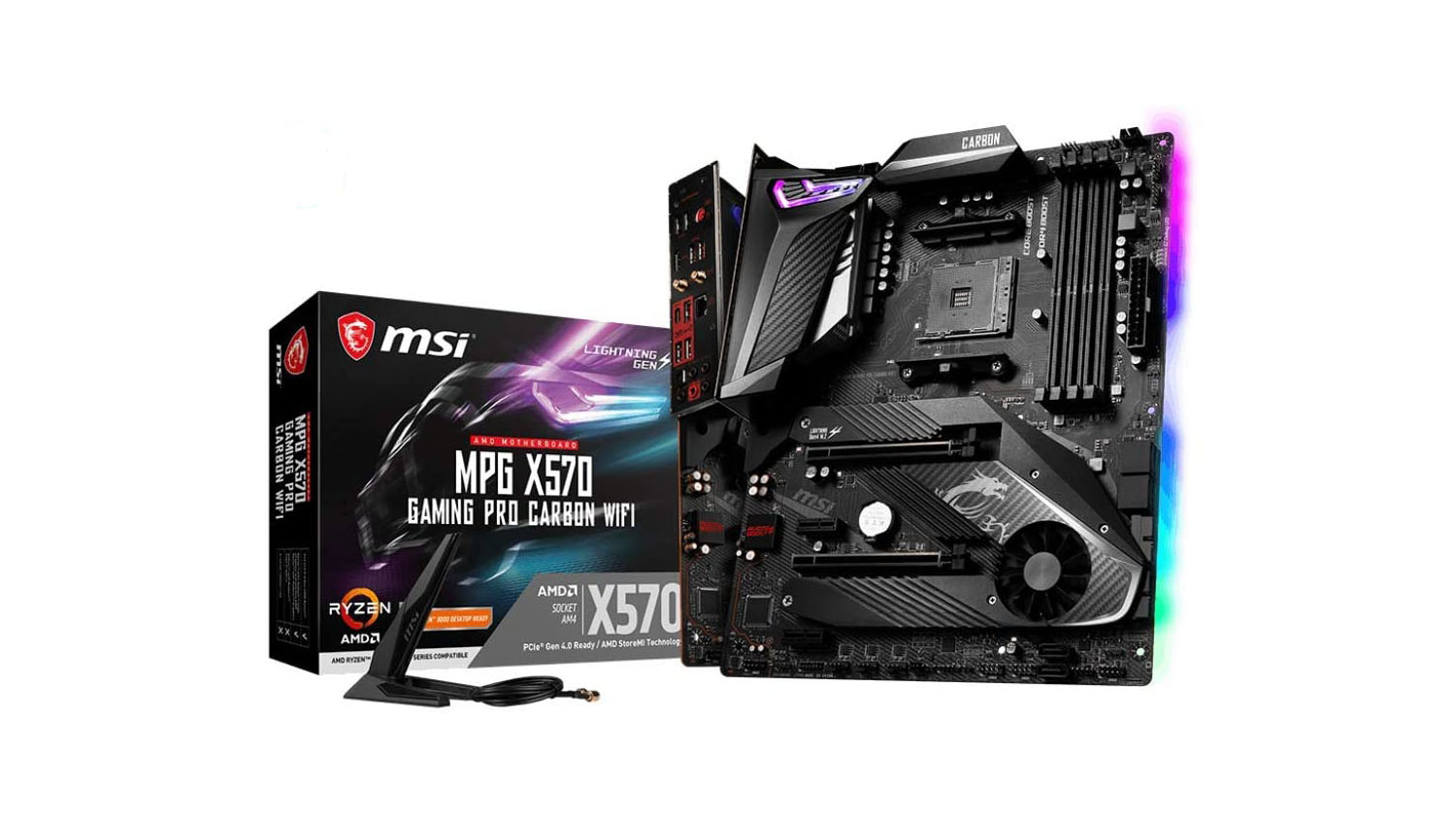 Motherboard sales are predicted to drop quite sharply as 2022 rumbles on, and one of the reasons for that might surprise you: namely the easing of the graphics card shortage (and prices therein).

This news comes from sources that DigiTimes tapped, who have knowledge of the purported predictions of the two biggest motherboard players in the PC component market. Asus and Gigabyte represent 70% of motherboard sales, or thereabouts, and both companies anticipate that the volume of units shifted will drop by 25% through the rest of this year.

Apparently motherboard shipment numbers for Q2 have already shown a drop in numbers – a larger than expected fall, in fact – and forecasts show this situation will deteriorate further in Q3 (and quite possibly in Q4, too).

A drop of a quarter in terms of mobo sales is a hefty downward turn, and the main contributing factors cited are waning demand in the Chinese DIY PC building market, and also the fact that the end of the road has been reached for bundling GPUs with motherboards in order to make for a tempting (but pricey) bundle proposition.

This is a practice you’re likely familiar with since GPU stock levels started to really suffer after the pandemic began. When gamers couldn’t get hold of a graphics card – at all, let alone at inflated prices – they were willing to spend even more cash to secure one as part of a hardware bundle.

That included GPU plus motherboard bundles, and in some cases with system RAM as well. Indeed, there were a small number of desperate folks who would buy an entire PC just to get the RTX 3000 or RX 6000 graphics card inside them, swap that GPU into their rig, put their old GPU into that freshly bought PC, then sell it off on eBay (or indeed just sell all the components off separately).

Analysis: Fresh hardware not coming to the rescue for mobo sales, either

The GPU crisis finally easing is great news for consumers, of course, but bad news for motherboard makers. Not that there’ll be much sympathy for the latter, considering that effectively forcing motherboard sales upwards by bundling them with much-sought-after graphics cards was, shall we say, not the kindest of practices.

It’s clear, then, that GPU plus mobo bundles must’ve been popular enough, if they helped to drive motherboard sales to an extent that there’s a measurable impact of this practice now becoming irrelevant.

But wait a minute, you might be thinking – aren’t there new processors from AMD and Intel coming later this year that should help to push up sales volumes of motherboards? This is because AMD’s Zen 4 chips are going to need a new socket and therefore motherboard, and we’ve got Intel’s 13th-gen Raptor Lake CPUs inbound as well.

However, the sources DigiTimes spoke to, believe that these fresh hardware launches aren’t going to do anything to help stop the slide in motherboard sales – although if things change in the broader world, that could have a more positive impact to stem losses. By which they mean the end of the war in Ukraine, or a slowdown in the seemingly relentless pace of inflation.

Of course, Raptor Lake will have a limited impact anyway in terms of motherboard upgrades, because anyone who bought Alder Lake won’t need to upgrade their mobo (they’ll use the same socket). And Zen 4 may arrive a bit too late in the year to pep up motherboard sales all that much.

While the rumor mill indicates a September launch for Zen 4 (and has done several times), that could be wrong, or indeed that might be the timeframe for a reveal – but it may not be until a while later that an appreciable volume of Ryzen 7000 processors are on shelves.