Wait, is Microsoft tempting kids away from Chrome with Minecraft money?

Wait, is Microsoft tempting kids away from Chrome with Minecraft money? 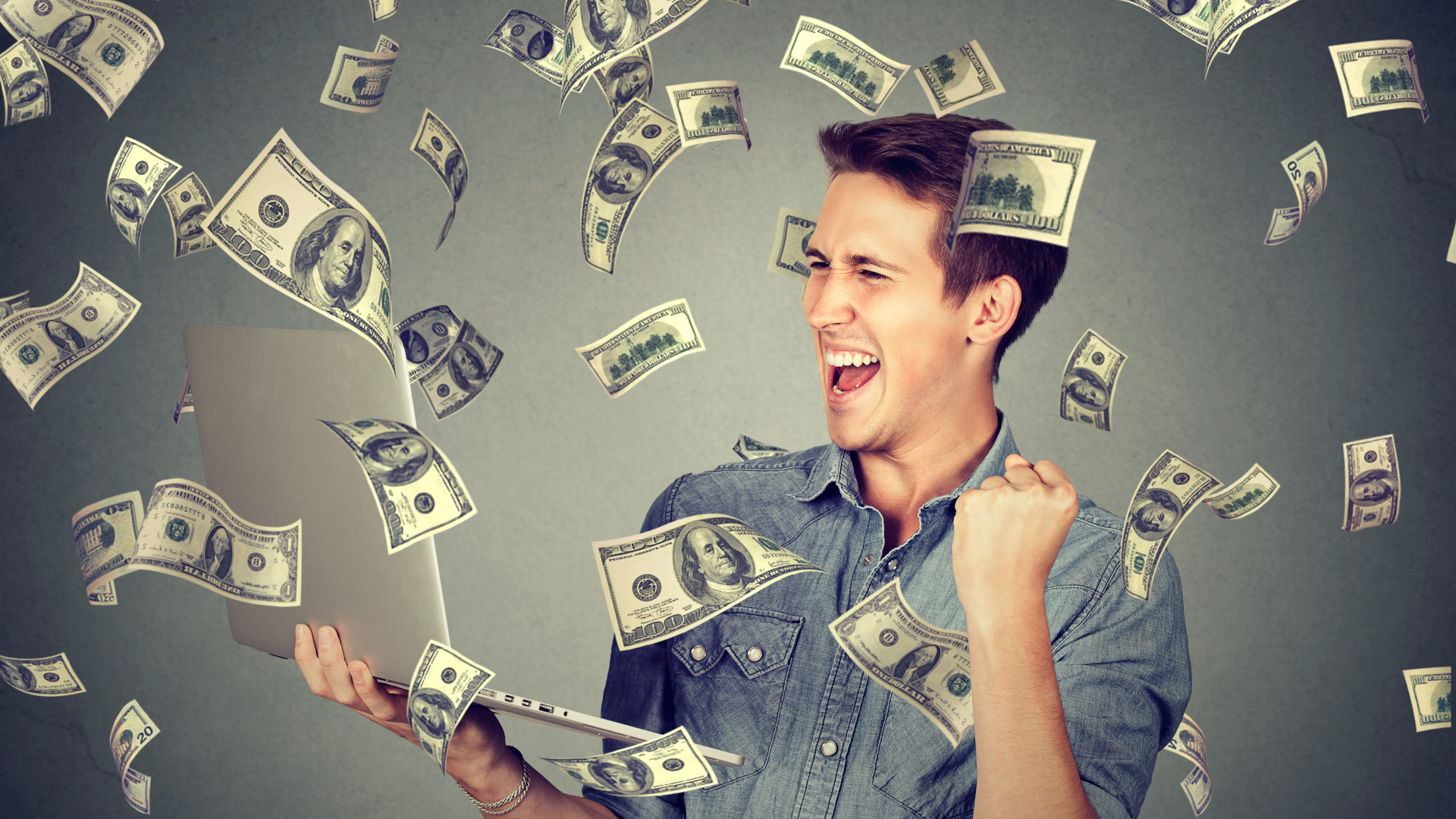 Microsoft is well known for shoving products like its Edge web browser and Bing search engine under our noses at every given opportunity. But some folks are only just discovering that the software giant is happy to pay users to use its services, for example, offering Minecraft ‘Minecoins’ to users who make the switch – a marketing tactic that appears to set its sights on a younger audience.

Getting paid to use Edge or Bing isn’t a new thing – Microsoft Rewards have been offered for a few years now and reward users with points for using the products for an extended duration of time.

Right now, the Microsoft Rewards website states that you can earn five points per search on Bing, and these points can then be exchanged for other rewards such as gift cards or vouchers for various retailers like Starbucks or Amazon.

This isn’t even the first time Microsoft has attempted to use gaming to entice Windows 10 and Windows 11 users to jump ship, as points can be exchanged for Xbox gift cards, Game Pass Ultimate and even other in-game currencies such as Roblox’s ‘Robux’, and its worth mentioning that Microsoft rewards have been offering Minecraft related content for a while.

Reddit user u/TrueTech0 posted a screengrab of a marketing box onto the PCMR forum showing that, in this instance, you’ll be rewarded with 330 Minecoins if you join the rewards program and use Bing on the Edge browser for five days.

These ‘Minecoins’ are used to buy custom content on the Minecraft Marketplace, but only if you use the Bedrock version of the game. For Java users, you can mod the game for free with online downloads, something that Bedrock users can’t do, but Bedrock does have a few advantages – namely raytracing capabilities and lower system requirements.

This also means that the player-base of Bedrock tends to be younger than those on Java servers, given the game will run on just about anything. But while marketing software to children using in-app currencies seems like an immediate red flag, there’s a gray area to all of this. After all, plenty of adults play Minecraft and Roblox too, but it’s hard to see that this won’t appeal to kids who don’t have access to real-world money in order to buy in-game currency.

Data is a girls best friend

Microsoft isn’t trying to market these rewards to kids like some rampant supervillain though – marketing is marketing at the end of the day, and that doesn’t stop when it comes to children’s interests, as we can see from other industry ads, from cereal and fast food to YouTube channels.

It does beg the question though: what does Microsoft gain from claiming market share on a free-to-use service? The answer is actually simple – it’s information.

Your data is valuable, so it’s hardly surprising that the likes of Google and Microsoft are so intent on retaining users, but it’s unlikely that this kind of marketing is nefarious in any way, even if it feels morally ambiguous. Google Chrome collects some your data too, as does almost every other web browser, unless you hunt out a specialized one to prevent that from happening or disable data syncing in the settings where available.

Younger children may also not have the technical skills to follow on-screen instructions to make the switch. But given how quickly they can pick up on how to use devices I wouldn’t say that’s much of a preventative – I clearly remember installing using proxies to access flash games on my school computers when I had barely hit puberty, and Microsoft easily guides you through making a switch should you read any of its marketing material.

It’s probably nothing to worry about

Still, I’m hesitant to villainize Microsoft for any of this because it’s not really going above and beyond what its competitors are doing in regards to data collection – the only difference is, you can get something in return, arguably for free if you don’t believe your data has any value.

Microsoft rewards are restricted to US residents (excluding Puerto Rico) but if you’re happy to install the Edge web browser and set your default search engine to Bing you could make a humble sum of cash (in voucher form) simply by using your device as normal.

If you do allow younger children access to your personal devices, make sure you have filters or parental settings in place though, as Bing is well known as a preferred browser to find… ahem, adult content, and these rewards will be linked to your personal Microsoft account.

There’s the additional benefit that Edge is actually a fantastic web browser these days, especially if you’re migrating from Chrome – they both run on Chromium so they support many of the same extensions, and Edge doesn’t hog as much of your memory.

Just remember that it’s a personal choice which of the best browsers and search engines you install, so don’t let Microsoft’s heavy-handed marketing tactics push you into anything unless you’re keen on cashing in some point.