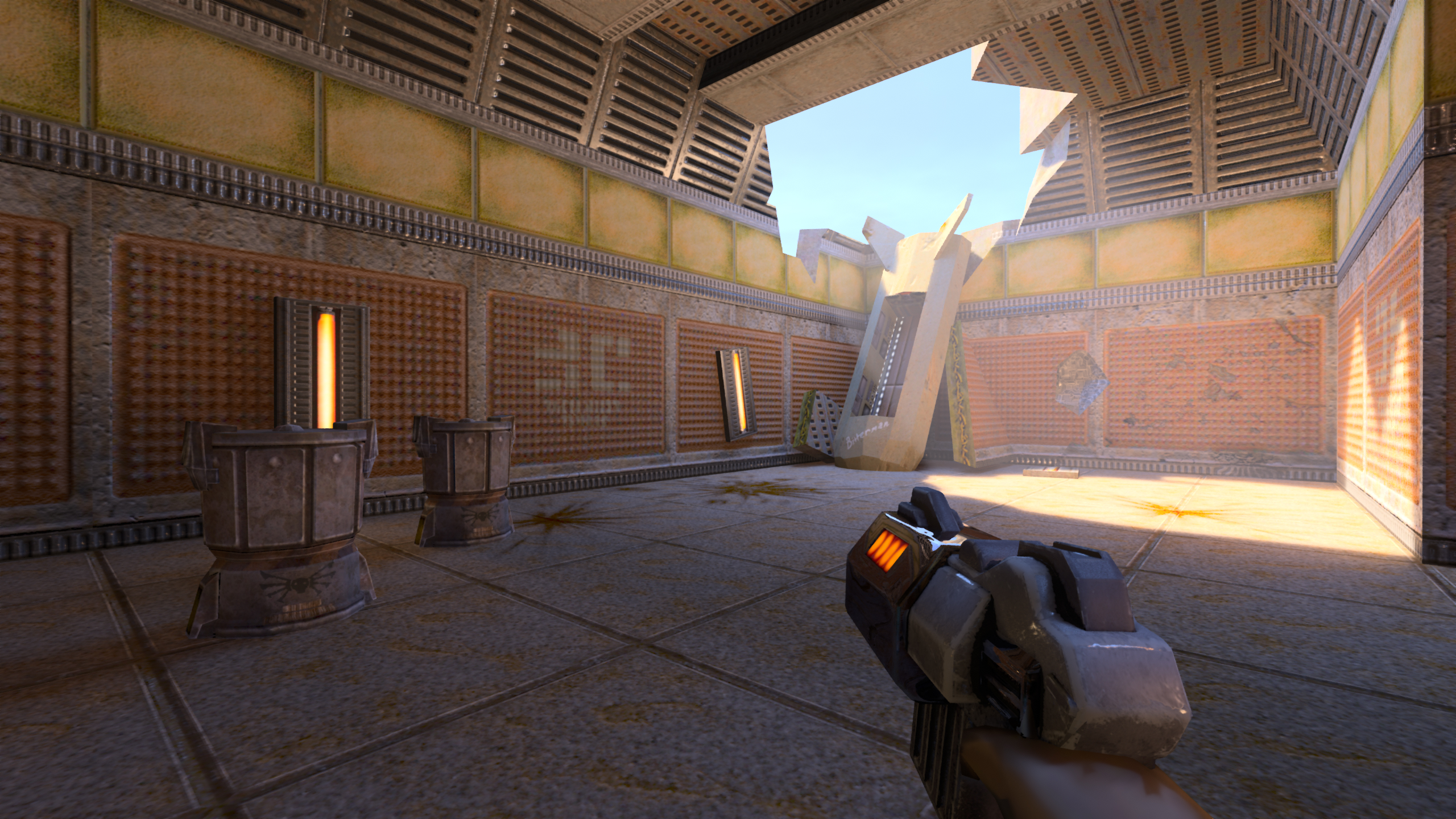 Despite contemporary gaming consoles sharing similar hardware designs to PCs, there’s one major reason why individuals pick sides between Sony, Microsoft and Nintendo. Performance specs and feature-set aside, exclusives have been the defining choice for gamers without deep pockets to go multiplatform.

Besides the hybrid form factor of the Nintendo Switch, the console is the only place to play the latest Zelda, Mario, Metroid, and Kirby games. Sony continuously sets the bar for their cinematic single-player titles on PlayStation consoles like Last of Us Part II and Ratchet and Clank that are developed on multi-million dollar budgets.

Though the Japanese electronics manufacturer has recently dabbled in PC releases, newer releases like Gran Turismo 7 and Horizon Forbidden West can only be played on Sony’s latest console.

Meanwhile, Microsoft has turned their Xbox brand into an ecosystem that stretches consoles, video game streaming, and PC. This means first-party releases like Halo Infinite and Forza Horizon 5 get Day-One releases across all of its platforms. This makes sense considering the best PC games are mainly a Windows-only affair (though the best Mac games have a lot to offer as well), and let’s not forget that the Xbox itset was named after the Microsoft Direct X API used by PC game developers.

Games made exclusively for PCs still technically exist, and some of the best free games out there are PC exclusives, including many of the hottest esports titles. However, big tentpole AAA exclusives are definitely rarer than they’ve ever been.

In 2020, we saw a slight resurgence of big budget PC exclusives like Microsoft Flight Simulator, which launched on PC a year before releasing on Xbox Series X|S consoles, and VR-only Half Life: Alyx. Since then, PC gamers haven’t enjoyed the excitement comes with a God of War: Ragnarok or Legend of Zelda: Breath of the Wild 2.

PC gaming exclusives used to be the norm

It’s a shame considering how PC gaming has historically served as the foundation for many popular series still topping the charts today. EA’s John Madden Football was released first on Apple II in 1988 first before getting ported to other PC platforms and eventually making its 1990 debut on Sega Genesis consoles. Another EA property, The Sims, was a PC exclusive title for years before eventually hitting consoles.

The argument over whether Quake III: Arena or Unreal Tournament was the better tournament shooter was once the dominant gaming conversation, and one that was completely missed by console console-exclusive gamers – and it was as contentious as any PS5 vs Xbox Series X debate.

Though recent PC versions of the latest AAA games usually become a showcase for new technology on the best gaming PCs, they’re not enough to sway console gamers who aren’t used to thinking in terms of ray tracing and SSD access speeds. After all, they’re the ones getting all the exclusive releases nowadays.

Besides, the best graphics cards have always been the domain of a select few PC enthusiasts, so most PC gamers aren’t even experiencing the high-end visuals that make the PC the gaming platform it is. And this isn’t a large enough customer base to justify the incredible expense of a modern AAA title, especially given PC gamers’ propensity to nick their games for free.

According to a 2016 PC Gamer report, nearly 35 percent of PC gamers pirated games, and they did – and still do – it a lot. Digital Rights Management (or DRM) has long been a controversial topic for developers and gamers alike, but it’s not hard to see the business sense in it.

One of the reasons PC exclusives have been drying up is that so many gamers on the platform could potentially find a way to acquire a free pirate version. Though big AAA developers from EA to Activison and Ubisoft could take the financial hit and readjust their strategy, indies get hurt much more.

In 2008, World of Goo was released by 2D Boy without DRM protection. With one developer seeing 500 seeders and 300 leechers on torrent sites, it wasn’t hard to see how its piracy rate reached about 90 percent. World of Goo was co-released on the Wii, which had much stronger piracy controls, so it’s obvious which platform made the most money for the two-person development team. And, in the end, it’s the money that keeps studios afloat, not the love and adoration of its fans.

It also doesn’t make sense to focus resources on PC gaming exclusives when it only represents about 30 percent of video game industry marketshare alongside consoles and the hugely-successful mobile market. This is even more true when a significant number of users within the PC gaming community pirate games – and it’s enough to force both larger but especially smaller development teams to hedge their investment and stay away from PC exclusive content.

The lack of exclusive PC games that can truly take advantage of significantly more powerful pc gaming hardware is a serious problem for those who’ve made substantial investments in their rigs. This is especially true when many PC editions of multiplatform games don’t even receive graphical enhancements such as the latest Madden and FIFA releases, but ultimately this problem started within the PC gaming community itself.

Is there any hope for PC exclusives in the future?

With the rise of Steam, the Epic Store, and other smaller PC gaming distribution platforms, indie developers have a chance to shine in ways they couldn’t before.

Games like Gone Home, Disco Elysium, Bright Memory: Infinite, and Hotline Miami were all small-budget indie projects that had explosive success on PC. These games stretch multiple genres and don’t have AAA budgets, yet they provide an experience that’s unique enough to stand on their own. Most importantly, they were released on PC before getting console ports, if they got one at all.

Outside of Half Life: Alyx and Microsoft Flight Simulator, though, there aren’t many PC exclusives that utilize the best computer hardware available they way they did in the 1990s and 2000s. And some of today’s best indie games can even run on computers that were considered top-tier in the early 2000s, but which now might struggle to even run Skyrim with more than a couple of mods active.

And while PCs will always be the true home of the best MMO games like Final Fantasy XIV and Guild Wars 2 – along with popular esports titles like Dota 2 and Valorant – there just aren’t going to get many blockbuster, visual showpieces exclusively made for a high-end gaming rig the way they used to be.

There’s simply no economic reason to make these types of games anymore. And with the rise of more accessible development tools like Unreal Engine 5 that make multiplatform development easier than ever before, the days of PC gamers bragging that their rig “can run Crysis” are likely gone for good.