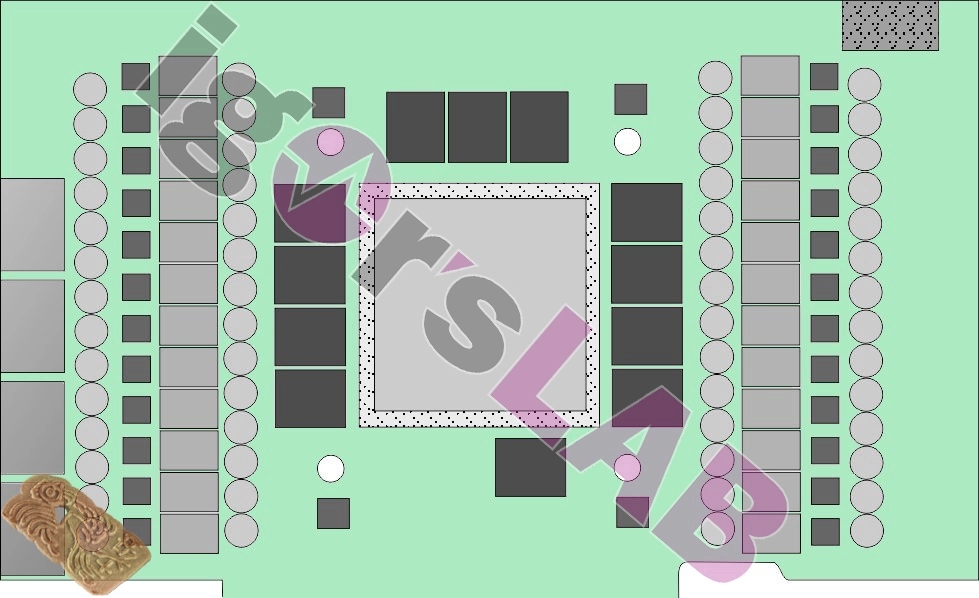 New leaks for the Nvidia GeForce RTX 4080 and 4090, the next generation of GPUs from Team Green using the Lovelace architecture, have emerged, and suggest these high-end graphics cards could have some worrying power demands.

As Igor’s Lab reveals, a picture of the supposed PCB (Printed Circuit Board) of the AD102 GPU these cards will be using has emerged, and it looks like these new cards could have a TDP (Thermal Design Power) of up to 600W.

That’s a huge amount of power, and dwarfs the 350W maximum TDP the RTX 3090 – once considered a very power-hungry card itself – requires.

The Nvidia RTX 4080 and RTX 4090 will be cards aimed at enthusiasts, where performance is the most important aspect and power consumption and price don’t matter as much. But if these upcoming GPUs really do require upwards of 600W to run, then that’s going to have big implications for many people.

The obvious issue is that the more power they need to run, the more expensive they could be in the long run. Not only will there likely be a high upfront cost, but with our ever-increasing energy bills, running a power-hungry PC could have a noticeable financial impact, and one that many people may have to consider when weighing up whether or not to upgrade.

Power-hungry components also traditionally get very hot when in use as well, and that means these new GPUs will need to have hefty cooling solutions to keep them from overheating. This means you’ll likely need a large PC case, as the coolers could take up a fair bit of room – and you’ll want to ensure there’s plenty of airflow.

This could also mean that PC gamers may need to replace their PSU (Power Supply Unit) as well, as anything under 1000W probably won’t be able to power these GPUs and the rest of the PC. Replacing a PSU is an expensive and time-consuming upgrade.

This all means that if this leak is correct, then the RTX 4080 and RTX 4090 will need to be seriously impressive upgrades to justify the price and inconvenience of upgrading. Worryingly, the new leak from Igor’s lab suggests that the 12 solder slots of GDDR6X memory will mean the RTX 4080 and RTX 4090 will have 12GB and 24GB configurations, the same as the RTX 3080 Ti and RTX 3090.

While the amount of memory – and the type it is – isn’t the be-all and end-all when it comes to GPU performance, it certainly plays an important part. And again, if this is correct, it could mean people will be disappointed with the minimal upgrade in specs.