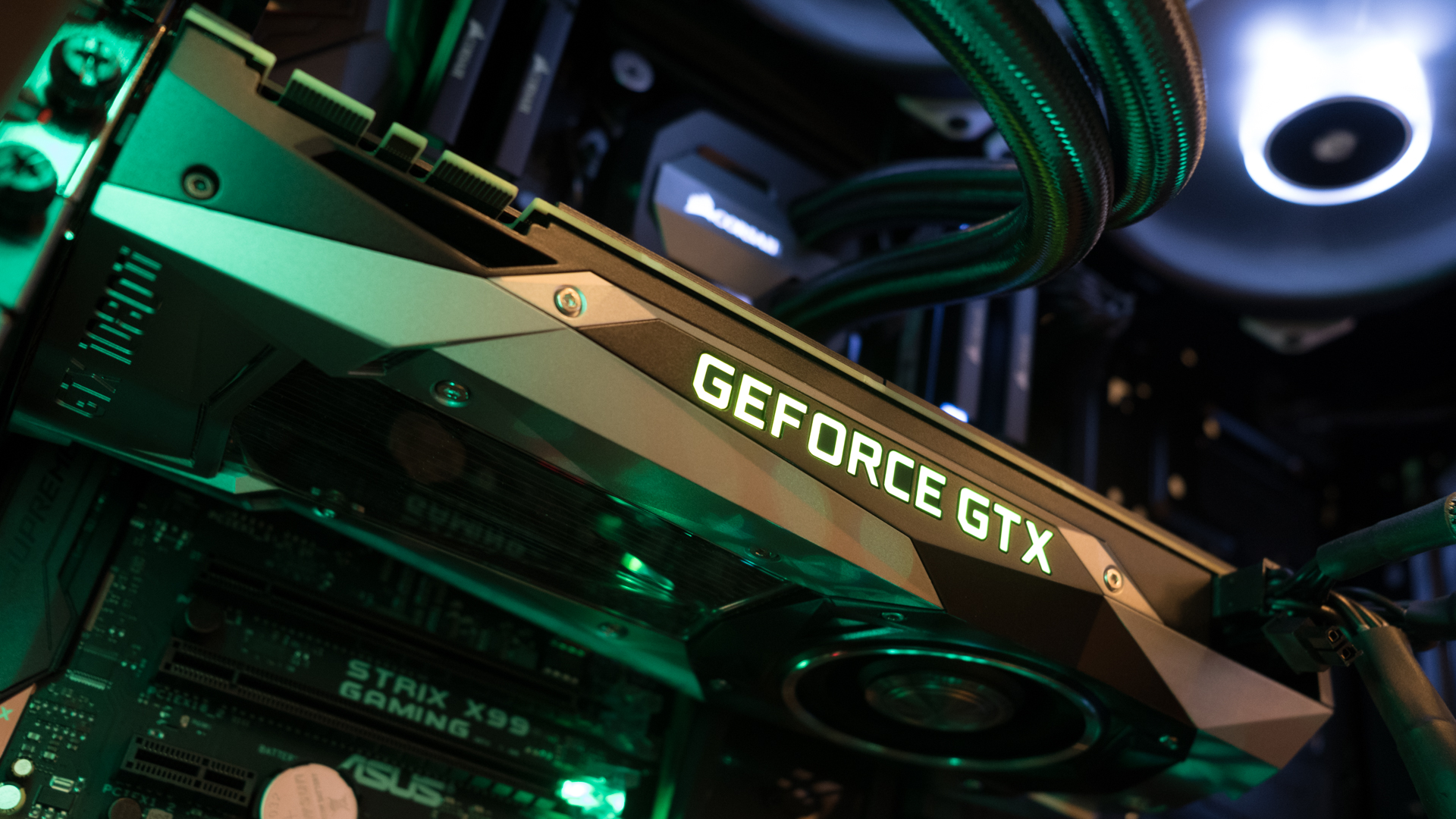 At a recent investor’s day, Nvidia SVP Jeff Fisher revealed that people are spending around $300 more when upgrading their graphics card – but the company should be careful about being too jubilant about this.

“The GPU is offering more value than ever,” Fisher said, “Based on our data, [customers] are spending $300 more than they paid for the graphics card they replaced.”

While Fisher’s point was that gamers are going for higher models when buying a new GPU (moving from a GTX 1060 to an RTX 3070, for example), that comment could be seen as rather crass in the current climate.

Although we’ve started to see graphics card prices fall after several years of inflated prices due to stock shortages, chip shortages, the pandemic and cryptocurrency boom (basically, the apocalypse), many graphics cards are still selling for much higher than their original price.

As PCMag points out, the Nvidia RTX 3060 Ti should sell at $399, but is still being sold for up to $699. While Fisher may not have been talking about people paying $300 more this way, it can certainly feel like it.

When Nvidia seemingly boasted about people paying $300 more, they were talking about how gamers are choosing more powerful and expensive models. In normal times, this would certainly be noteworthy, and prove Fisher’s point about how new RTX 3000 GPUs offer better performance and value that convince people to splash out more on their GPU.

However, these are not normal times, and with graphics cards still hard to buy, it’s difficult to read too much into buying habits. The fact is, there’s simply not much choice out there, so when a GPU does come into stock, people may feel they need to buy it, regardless of the GPU they were hoping to get. There’s a distinct possibility that many of the people who have paid $300 more for a more powerful GPU may not have done so entirely willingly, which makes Nvidia’s celebrations of the fact feel a bit in bad taste.

There’s no doubt that Nvidia’s current generation of graphics cards are generally excellent products, and there will be people looking to upgrade to one of the higher-end cards such as the RTX 3070, RTX 3080 or RTX 3080 Ti. As Nvidia revealed, 29% of Nvidia owners have upgraded from an older GTX card to a newer RTX GPU. At the moment, the trusty Nvidia GeForce GTX 1060 seems to be the most popular GPU, going by a recent Steam Hardware survey.

Not a bad number, but there’s still 71% of people still on GTX cards. That offers plenty of potential for Nvidia, but it’ll also face challenges getting some people to upgrade, especially with stock levels so low and prices still so high. Making statements that could annoy some of its customer base won’t help.