Should you still buy a gaming headset in 2022?

Should you still buy a gaming headset in 2022? 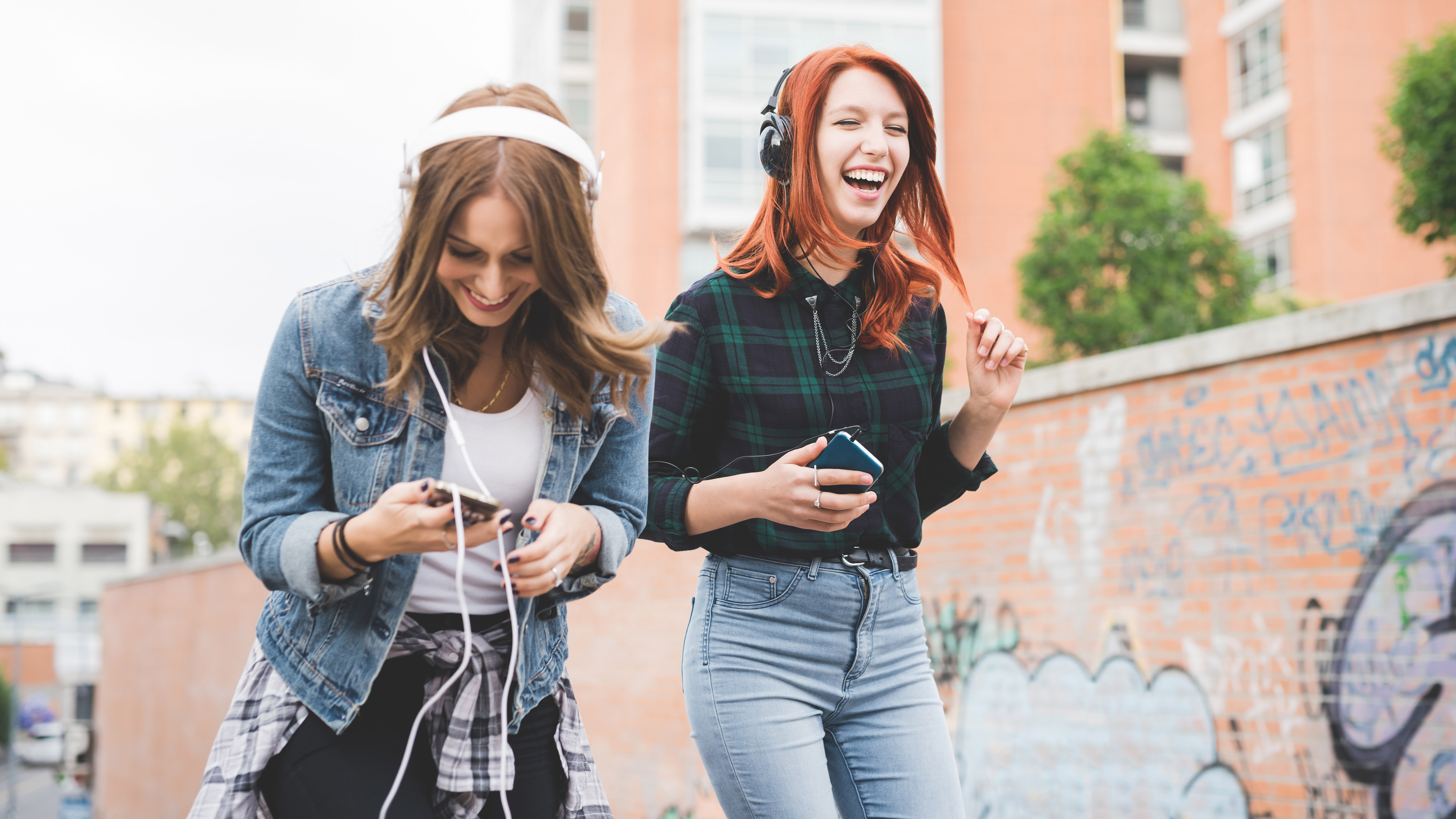 Gaming headsets are one of the most common accessories you’ll find being sold in both physical and digital stores, and that’s for a good reason. While peripherals such as gamepad controllers, keyboards and mice are often locked into specific systems (or at least may need a workaround to work across all platforms), gaming headsets are used across almost every current generation of consoles, as well as gaming PCs.

This makes them easy to sell to folks who are buying their first system, be that a PS5, an Xbox Series X (or Series S), or new PC gamers. Heck, even the Nintendo Switch can support a gaming headset when in docked mode, despite not being a platform known for competitive games that benefit from live communications.

That convenience is nothing to sniff at of course – if you enjoy gaming on a couch then setting up a more dedicated solution is more of a pain than it’s worth, unless you’re planning on streaming to platforms like Twitch or YouTube. I say this because the quality of your audio is one of the most important factors in live streaming as nobody wants to listen to someone who sounds like they’re talking from inside a box. Radio and TV presenters sound that good for a reason after all.

As such, the following advice probably won’t come as a surprise, but if you’re buying a new system for yourself or a loved one and you know this will be set up on a desk or table, but consider removing a gaming headset from your shopping list and instead opt for a decent quality USB microphone.

Just ‘ear me out okay?

These can often be cheaper than a premium headset despite offering much greater clarity, which isn’t just a benefit that streamers can enjoy – your teammates will also have a much easier time understanding you, as well as that better audio quality extending to applications like Discord for general chatrooms or video calls for PC gamers who will be using their computer or laptop to participate in video calls.

For better broadcasting quality, a dedicated microphone is the best option, and this really is a piece of kit that’s not just designed for germs or content creators. I’ve been complimented on how clear my voice is during video conferences, and the last two years have proved that working from home could be the new normal for many of us.

But what about audio? Well, chances are you already have a pair of wired earphones or headphones laying around your home, and if you’re fussy about the quality of your music then these might even be something high-quality. Another TechRadar native Tom Bedford also confessed to ditching a specialized PS4 headset in favor of some old Sony WH-1000XM3 headphones for a myriad of reasons, including weight and convenience.

Notably, though, he mentioned that the difference in audio quality between the unnamed ‘fancy’ Logitech headset and the aging Sony headphones was minimal,  which suggests that you’re going to get a much better listening experience with something more recent. I also use my Sony WH-CH710N headphones across most of my gaming systems these days as they’re comfortable, don’t require charging on a wired connection, and offer better audio quality than most gaming headsets I’ve tried.

Many of the best headphones are typically lighter than a headset as they’re not stuffed with all the additional features such as a microphone or LED lighting, and while wireless gaming headsets are great, they sometimes require charging between each use and either a USB-A receiver or BlueTooth connection. By contrast, standard headphones can plug into the standard aux connection on Xbox One/Series X and PS4/PS5 controllers. In some cases, you can even plug your headphones directly into a USB microphone.

Style over substance? Fine by me

This isn’t to say that gaming headsets don’t have a place in 2022 though. As mentioned, they’re convenient if you play competitive titles on the couch and need to update teammates, and some new models like the Razer Kraken V3 Hypersense include haptic drivers that convert sound into vibrations, much like the PS5 DualSense controller. Outside of features, they also allow you to express yourself.

Hear me out on this. Most accessories you could get in the 2010’s were available in the usual black or white, with the ‘funkier’ designs in edgy color combinations like black and red, or camo print patterns. It was all very masculine, but things changed when we started to see headsets like the Kraken Kitty gaming headset released back in 2019.

It wasn’t just available in black, but also a gorgeous pink, and as suggested by its name, included built-in cat ears that contained RGB lighting. This was one of the first instances I can recall feeling catered to by a gaming company, and I clearly wasn’t alone because this is still one of the most popular headsets worn by feminine-presenting streamers to this day, even if the microphone goes unused.

Other brands have since started to launch headsets in more traditionally ‘girly’ colors, such as the lilac Logitech G733, which has since become another popular option across livestreamers, likely because its one of the few peripherals that your audience can actually see during your broadcast. As a woman who loves gaming, all this new variety is a breath of fresh air.

You can even purchase some interesting add-ons for headphones if you want a particular look – Etsy has plenty of options from small sellers that include cat ears, horns, crowns or even angelic halos, and these can be switched out, unlike the fixed options on purpose-built gaming headsets.

Still, if you don’t have your heart set on something based on its aesthetics, and you don’t intend on playing competitive titles on a couch, I would suggest using some existing headphones over buying a fancy gaming headset. You’ll save some cash if you already have a pair, and if you don’t then buying a decent set of regular cans will also allow you to use them for listening to music or podcasts when you’re not playing games or chatting on Discord. Overall, it really does feel like a smarter choice.