Sorry Apple, but I’m waiting for the Studio Display 2

Sorry Apple, but I’m waiting for the Studio Display 2 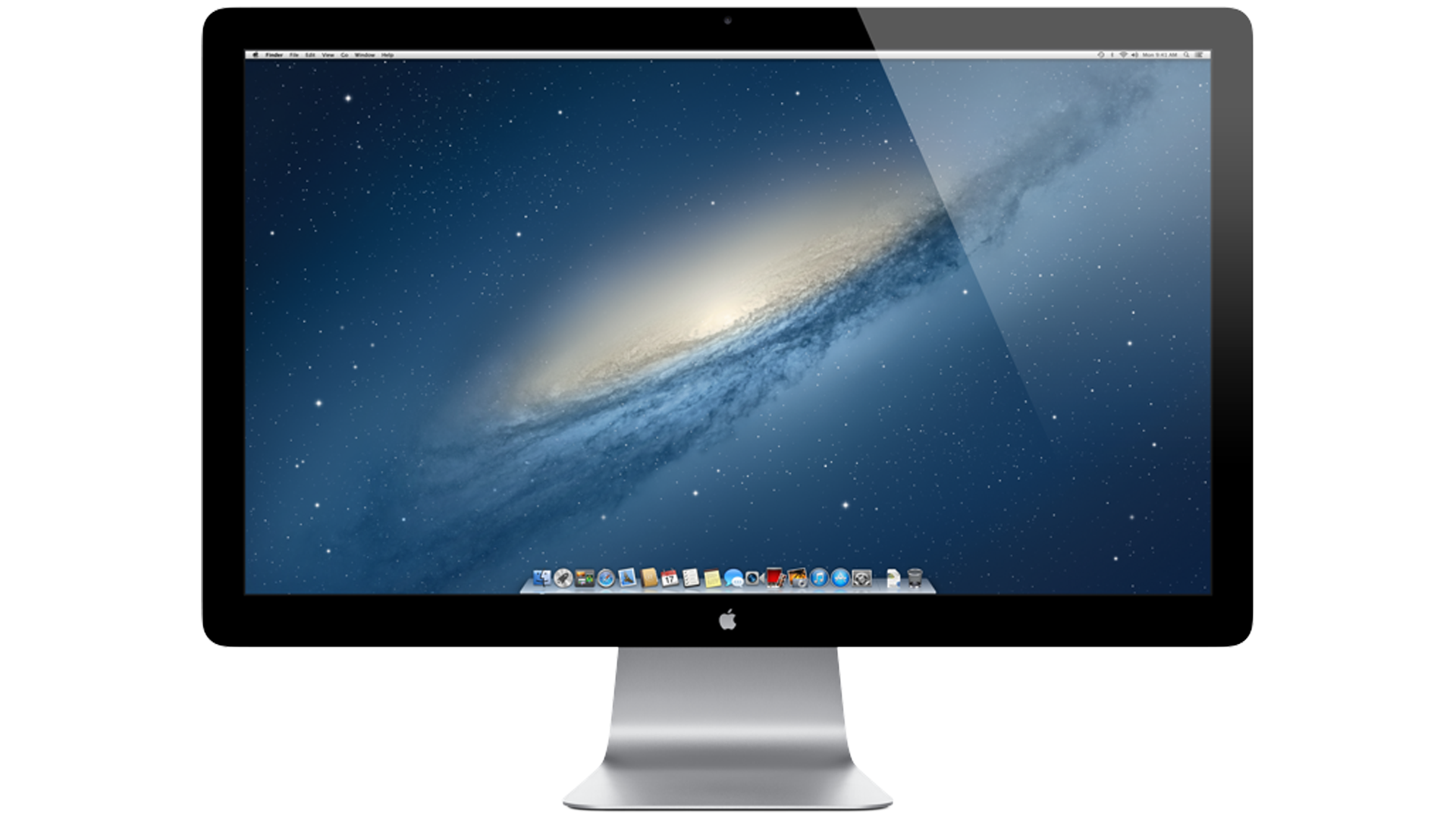 Toward the end of 2021, I did a deep cleaning and rearranging of the office I worked from home in for eighteen months.

This was mainly due to the fact that the MacBook Pro I’ve had since October lets me take my work anywhere that has a desk. But recently, I’ve been working on what a setup in that office with the MacBook Pro would look like, and so I’ve been searching for a new monitor.

When the Apple Studio Display was announced at the company’s March 8 event, it had almost everything that I could want from an Apple display, but was missing some hugely key features.

FaceID first appeared in 2017 with the debut of the iPhone X, giving you the option to scan your face in order to open the phone, instead of scanning your finger with TouchID. While some have assumed that the lack of FaceID is because the A13 chip built inside the monitor lacks a security feature that’s required for the function, I don’t believe that it’s the only thing stopping Apple from bringing this to its monitor.

It’s not a design decision

Between 1999 and 2011, Apple released three monitors with the name Cinema Display, each with different sizes, from 20-inch to 27-inch, and price points. None of these had a webcam built-in until the last of the Cinema Displays released in 2010.

However, they were great peripherals to have for a workspace, and for any Mac you owned.

Yet, Apple is a company that puts privacy over features and design above all else. This has been its mantra since Tim Cook took over as CEO in 2011, so you would assume that the new display, with its built-in camera featuring Center Stage (where the camera follows you wherever you go), would include FaceID.

But instead, it does not – FaceID is still shackled to Apple’s iPhones and iPads.

Sitting down at a desk in an office, while FaceID recognizes you, without you having to lift a finger is very appealing, especially for accessibility needs where there’s no additional effort required to unlock your device. Its omission is bizarre.

But while I find FaceID a strange omission, I can at least understand ProMotion
being missing from the Studio Display, even if I would have liked it.

This feature allows a display to generate images at a faster rate per second, resulting in smoother animations. The iPad Pro was the first Apple device to have this, followed by the iPhone 13 Pro, then the MacBook Pro 14-inch (2021).

There are some Apple products where it’s best to wait for the second-generation release. Apple Watch Series 2 with watchOS 2 was a big refinement compared to what came out in 2015. The Apple Pencil benefited greatly in its second version from charging on the side of an iPad, instead of a lightning port.

I’m confident that the Apple Studio Display will be another example here of where omissions from the first release will appear in a second-generation model. There may even be different sizes to choose from alongside ProMotion.

Regardless of the faults, it’s great that Apple is releasing its own displays again. The Studio Display is surely going to sell well with creatives and programmers.

And hopefully, we’ll see FaceID break free of iOS and benefit those who work on a Mac at a desk, especially for the sake of those with accessibility needs.