Apple’s Studio Display spatial audio speakers sound like a great idea… but who are they really for?

Apple’s Studio Display spatial audio speakers sound like a great idea… but who are they really for? 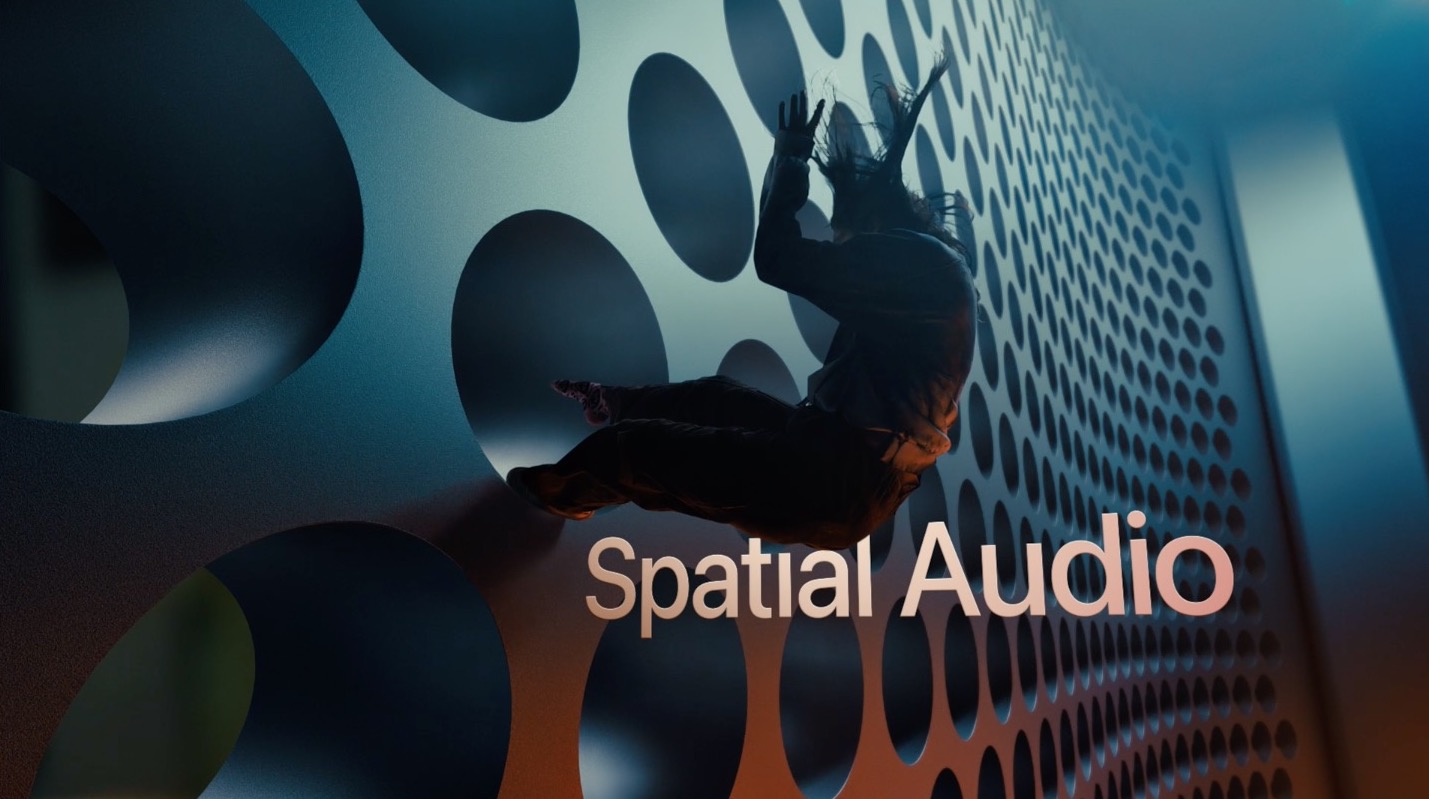 I love spatial audio. I love the sensation of being put right inside a sonic sphere, with action happening all around me, or feeling like I’ve got a seat right inside the middle of an orchestra as the strings swoon overhead and the gong rattles from all angles. So why can I just not get my head around the inclusion of a spatial audio speaker system in the new Apple Studio Display?

There’s an anti-reflective coating on a screen pushing 14.7 million pixels at 600 nits of brightness. There are a good number of ports, including three USB-C and a Thunderbolt 4 connection. It’s even got the 12MP camera with the person-tracking Center Stage video calling feature built-in, just like the latest iPads. The one spot it’s lacking is with HDR support, but, for the most part, that’s a discussion for another article.

We’re here to talk audio, and what Apple has squeezed in here is inarguably impressive. Some monitors have no built-in speakers at all, instead, letting users supply their own for their desktops, while it’s rare to see anything more than some weak stereo speakers built into the majority of monitors.

Apple has taken a completely different approach. The Studio Display instead sports six speakers, consisting of four force-canceling woofers and two tweeters. Paired with the A13 Bionic chip, as seen in the iPhone 13, it should be able to deliver convincing spatial sound from sources that support the format, such as a Netflix Dolby Atmos stream.

It’s part of a wider push from Apple to bring spatial audio more listeners, with the inclusion of lossless and spatial music being added to the Apple Music streaming service even inspiring me to petition for a new, full-sized Apple HomePod.

But, for my money, as both a fan of Apple products and a lover of immersive sound, I can’t see how this will effectively serve the two sorts of users I can identify it as being aimed at.

Let’s say you’re an audio engineer working on a project that uses spatial audio – perhaps mixing a spatial audio album, or a Dolby Atmos film. The Studio Display just won’t be able to deliver the same clarity and dynamism that full-sized reference-grade speakers are going to offer. The equipment you will kit your studio out with will be incredibly sensitive and specifically built for the job.

Take this recent interview with world-renowned producer Trevor Horn, the Buggles star who has worked with everyone from Cher to Belle and Sebastian, and has audio credits on Hollywood blockbusters the size of Pearl Harbour. He’s recently been working on a Dolby Atmos remastering of the first Seal album and, now enamored with the format, is looking into “the process of installing a Dolby Atmos system” which “will incorporate PMC ci Series monitors.” PMC ci Series monitors cost many thousands of pounds depending on the configuration, and while you could argue the Studio Display offers an entry point for those interested in the format by comparison, will be a gulf apart in terms of what the likes of Horn will require for professional work.

If you’re a cinema lover on the other hand, then surely you’re going to want to watch your films with spatial audio soundtracks on the biggest display in your home, presumably a living room TV. Given the asking price of the Studio Display, Apple may even be targeting the sort of people with enough money to have dedicated cinema rooms, to whom a few speakers in a monitor, however good, are sure to underwhelm.

It’s nice to have the option of spatial audio on your desk for those occasions where you’re watching a film in your office – but unless you’ve got a comfy sofa right up against your display, it’s certainly not going to be your go-to viewing experience, and definitely prices out the wider movie-loving masses. There isn’t even HDR format support, so you’re severely lacking in what makes up a good part of the accompanying visual joy of the cinematic experience.

It’s interesting, as Apple very rarely deals in overkill. It usually waits until a space in the market has been carved out by a competitor, and then swoops in and does a better job of it. Here for once, Apple is leading the charge, from both a software and services standpoint, and a hardware one in terms of desktop support for spatial audio. And for that, it should be applauded. But I can’t help feeling it has mobilized spatial audio in the wrong part of its arsenal. As I’d mentioned earlier, I’d love to instead see a HomePod 2, or wider support for spatial audio lower down the AirPods range, beyond the AirPods Pro and AirPods Max.

For the sake of balance, I’ll point out here that I’m in the minority on the TechRadar team when it comes to the Studio Display. My peers love it – Nick Pino called it the “best workstation for audio lovers” when combined with Apple’s other recently-revealed product, the Mac Studio, thanks to its fancy and surprisingly powerful 3.5mm headphone jack.

I’m all for the expansion of spatial audio. There’s part of me that wants to praise Apple for forwarding the cause of the room-filling sound, as kicked off by the Dolby Atmos audio revolution. It deserves to be experienced by more people – “sound is half the picture”, as George Lucas once famously said, and that’s never been more pertinent than now with spatial audio. But I’m not sure if it’s finding the right audience here.

Too expensive for the casual viewer, and unlikely to hit the reference standards you’d find with investment into the sort of dedicated speaker setups an audio editor will require for working with spatial audio mixes or soundtracks, I’m not sure the world is ready for a monitor like this – at least not at this price.