You can soon buy an official League of Legends gaming monitor

You can soon buy an official League of Legends gaming monitor 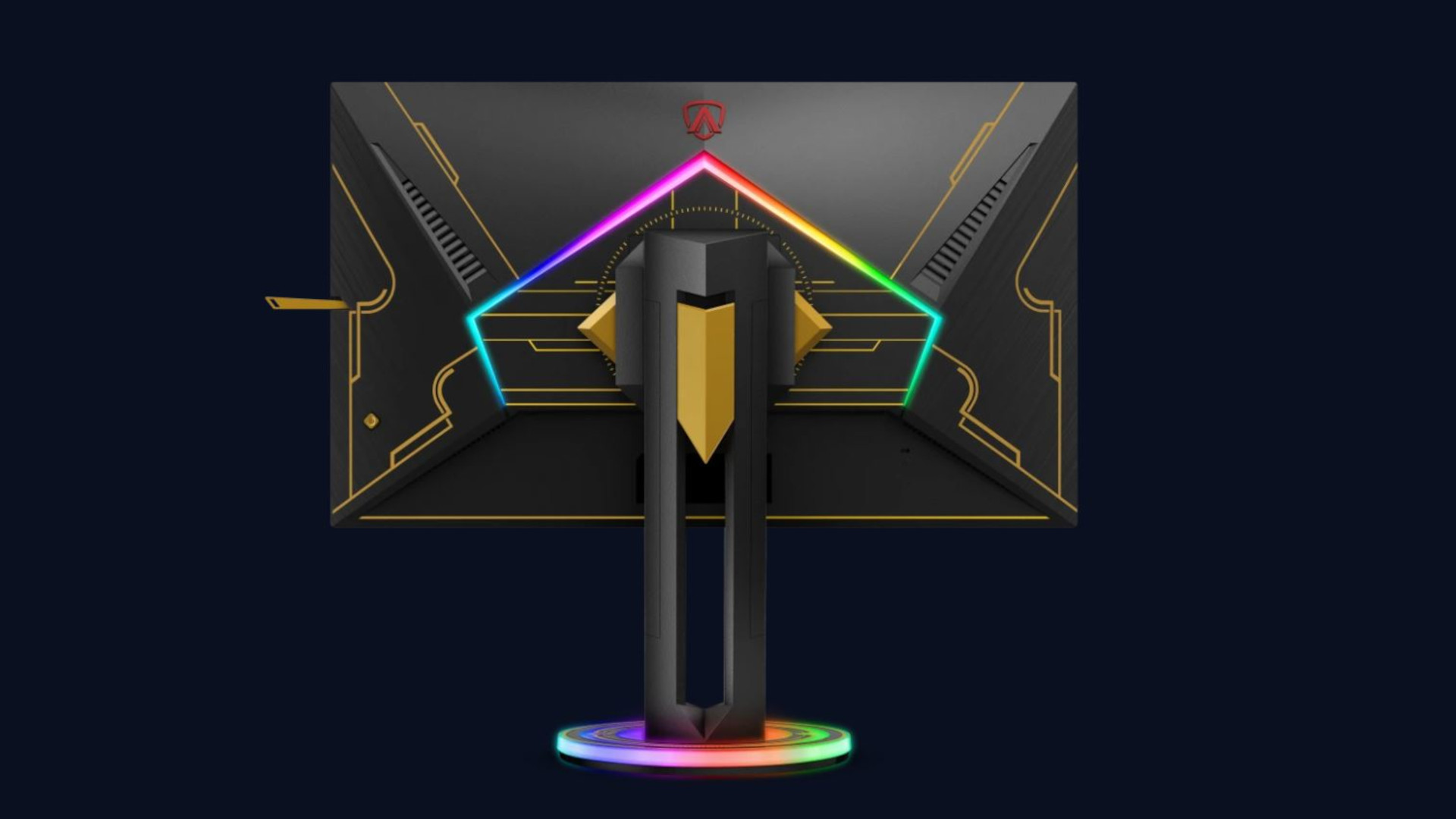 Gaming hardware manufacturer AGON has partnered with the developer Riot Games to create the first official League of Legends gaming monitor. AGON uses the AOC name for its monitors and is best known for proving affordable displays that still have many of the benefits of pricier models, such as high refresh rates and low latency.

The AG275QXL’s 27-inch IPS display features a 1440p resolution, a refresh rate of 170Hz and a 1Ms response time, alongside other features like a good slathering of RGB lighting, Adaptive FreeSync, and VESA certified DisplayHDR 400.

The website even states that the monitor will have some unique League of Legends-flavored features outside of just the physical design, with a boot up screen and on-screen display are both designed in the style of the popular MOBA, and a funky external remote that allows you to switch between game modes and adjust gaming features.

The base of the display is also a transparent disc emblazed with the League of Legends logo that allows RGB lighting to flow through it, as well as some RGB light stripes along the rear of the display. This is supposedly inspired by ‘Hextech’, a fictional company in the Riot universe that also featured in the hit Netflix series Arcane, set within the world of League of Legends.

These lights will sync to any in-game events, though there’s no mention of if this will also work with other immersive lighting systems like Razer Synapse. You’ll be able to snag one from third-party retailers like Amazon in the coming weeks for around $480 / £360 / AU$660.

League of Legends is still one of the most popular MOBA games in the world, likely owing to the fact it’s free to play and its thriving esports community. It’s racked up a reputation for toxic players in recent years, but whatever your feelings may be regarding the actual game, this is one of the most creative displays we’ve seen in some time.

Outside of ultrawide displays like the Samsung Odyssey range, designs for gaming monitors have been painfully bland in recent years, which contrasts how much customization and design variation is available in other areas of PC gaming, from the gaming computers and laptops themselves, through to peripherals like mice and keyboards.

Even gaming chairs get to be interesting and funky, with brands like Secretlab offering up game and esports team-branded models. If you wanted an entire League inspired setup, they even offer an impressive collection to suit the style of your room.

I hope this starts a new trend for visually interesting monitors. I assume the market is small, but I’ve seen enough videos across YouTube and TikTok of tutorials on how to customize your display by spraying it another color or vinyl wrapping that shows me there is at least some demand there, and offering unusual colors or designs off the bat will likely capture those markets. After all, the alternative is to void your warranty by going the DIY route, which comes with plenty of risks.

Huge games like League of Legends certainly seem to be one of the driving forces behind offering PC gaming equipment that doesn’t look like it belongs in either 2005 or a stuffy office. I stepped away from the game many years ago, knowing full well how bad I was at it (and other players wasted no time telling me the same), but the more I see branded merch, the more I wistfully consider jumping back in.

Yes, it’s a marketing tactic, but I’m aware of how susceptible I am to it so it’s doing its job just fine trying to ensure folks like me jump back into playing certain titles.