The Nintendo Switch 2 could feature this powerful Nvidia technology

The Nintendo Switch 2 could feature this powerful Nvidia technology 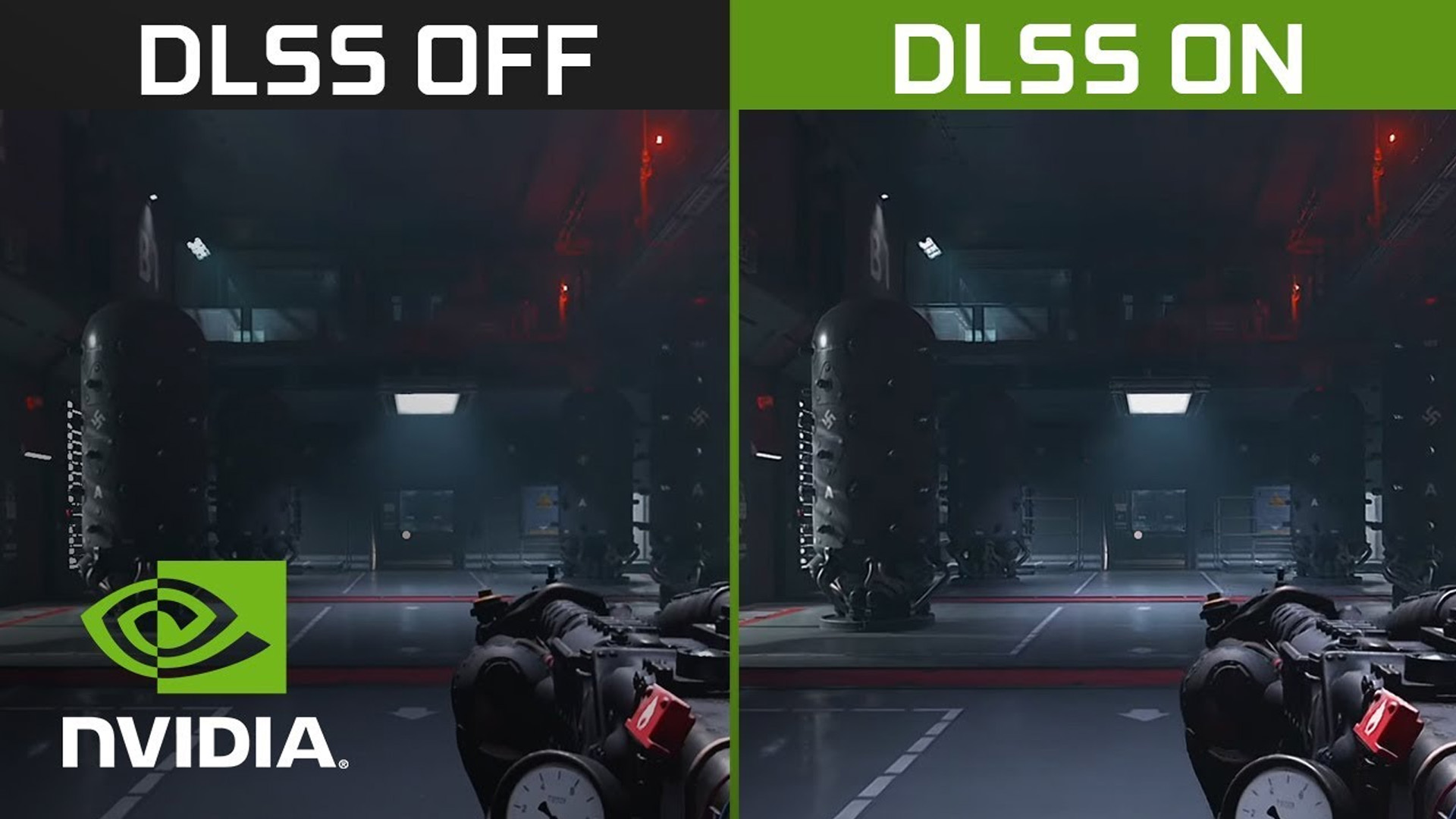 Information has emerged from the recent Nvidia leak that suggests a new Nintendo Switch could be in development that supports Nvidia’s framerate-boosting DLSS technology.

As NVN is the name of the graphics API used for the Nintendo Switch, there are three potential references to the Switch within the leaked code: “nvndlss.cpp,” “nvn_dlss.cpp,” and “nvn_dlss_backend.h”.

Interestingly, the code also mentions ‘NVN2’ which suggests that we might get a second generation of the Switch after all. As TweakTown points out in its own coverage, Bloomberg reported back in September 2021 that there are developers creating games for a 4K Switch console that doesn’t actually exist yet, giving additional weight to the existing rumors.

NVIDIA leaks have “nvn2”, which seems to be the graphics api for the Switch Pro, based on Ampere with ray tracing support and DLSS 2.2 pic.twitter.com/k6nEr31CcYMarch 1, 2022

This isn’t the first time that whispers have appeared regarding a team-up between Nvidia and Nintendo to bring Deep Learning Super Sampling to the Switch console, though some of these stretch back to the start of last year, around the time that rumors were flying around that a more powerful version of the Switch was in development.

What was assumed to be a 4K-ready Switch 2 or Switch Pro was eventually revealed as the Switch OLED, but it would seem that we shouldn’t dismiss the idea of Nintendo releasing a more powerful version of the console entirely.

A trusted tech leaker on Twitter by the name @kopite7kimi has also weighed in, stating that the leaked Nvidia code also specifically mentions a T239 chip that will potentially feature within a more powerful version of the Switch console. We have yet to see this make an appearance, but further complexities are added when you note that the Switch OLED dock can support a native 4K resolution at 60FPS, something that the current Tegra X1+ chip inside the handheld simply isn’t capable of.

Trusted or not, let’s not get too excited. It’s impossible to verify any of this information, and Nintendo is as tight-lipped as ever, so take it with a pinch of salt.

What is DLSS, and why is this a big deal?

We’ve previously joked that DLSS is basically witchcraft, but that really doesn’t do the tech enough justice. DLSS is an image upscaling technology that uses deep learning algorithms to upscale lower resolution images to a higher resolution. For demanding games on PC like Cyberpunk 2077 and God of War, having this feature can be a real blessing, allowing you to run these titles on a graphics card that would have struggled to meet your desired quality.

DLSS is available on any Nvidia RTX GPU, even as low as the RTX 2060 which was the entry-level card from the previous generation. Similarly, a new Nintendo Switch that uses the tech should hit higher frame rates which allows you to boose the resolution higher, opening up the possibility of 4K gameplay.

Still, there’s a fair bit of work to smooth out to make this a reality. Orin, Nvidia’s Tegra SoC (system on chip) based on the current Ampere architecture (the same generation as the RTX 3080) is one of the smallest systems Nvidia has that could viable operate inside a Switch console, but this has a power draw of 45W.

For context, the standard Switch has a power output between 10W – 15W. You can get the Orin to operate on just 5W, but that will likely come with its own issues, not to mention the fact that this SoC was originally designed to be used in the infotainment system of vehicles rather than powering gaming consoles. Still, this would only affect the Switch while in handheld mode, leaving the potential to scale up that power consumption when docked.

Does the Switch 2 actually need DLSS?

There’s always going to be a section of the tech market that obsesses over high-end performance, and for those crowds – yes, DLSS is going to be a gamechanger. That said, Nintendo has happily trundled along with no real competitor because it hasn’t had to chase the same performance expectations as the likes of Sony and Microsoft, so joining the ‘big boys’ is going to require some serious planning.

It sounds as though the Switch Pro (or Switch 2, depending on naming conventions) will serve the opposite audience of the Switch OLED. Where there was little to no benefit to playing on a docked OLED version of the console vs the standard, DLSS may only be made possible for the next generation of Switch if you’re hooked up to a TV.

While Nintendo does offer the best of handheld and traditional console gaming within the original Switch, docked performance could certainly be improved, especially as we see iconic Nintendo genres like The Legend of Zelda start to grow ever larger and more demanding. For the likes of future open-world action games from the developer to play well, it might be necessary to include some of that DLSS-power from Nvidia to appease fans expectations.

Will it actually happen? There’s enough fodder to fuel the rumor machine, but not enough to convince us that this is a guaranteed outcome, and if we do see a DLSS-powered Nintendo Switch, it might not make an appearance this year or even next thanks to how the chip shortage has devastated the gaming industry. We suggest you remain hopeful, but don’t put all of your Yoshi eggs into this precarious basket.