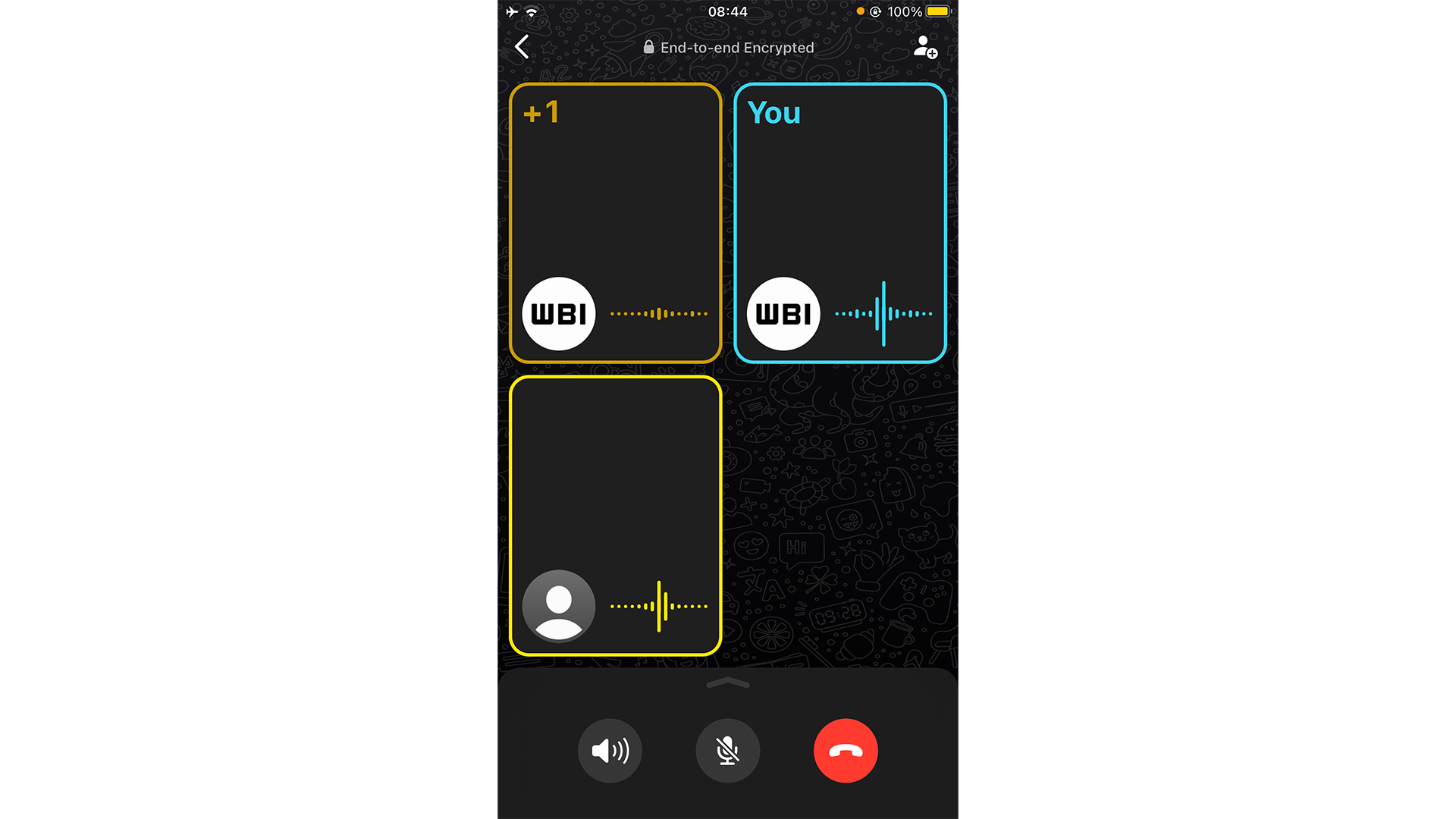 WhatsApp is testing a new look for being in a call, both on iOS and Android, which shows who’s speaking in a group call with waveforms, alongside a more modern design.

The company has been working on improvements across the app for the last year, with multi-device support, a desktop app for Windows 11, and more to better rival other messaging apps.

But calling in WhatsApp has been relegated to the standard user interface of what iOS and Android offer to third-party apps with call features.

However, version 22.5.0.70, currently available to beta testers, the new look for calling in the app is going to benefit group calls more than those that are one-to-one.

For years, the interface when you’re in a call on iOS and Android has barely seen any improvement since their first versions. While iOS 14 brought a compact view for when you would be in a call, the full-screen view has been relatively unchanged.

More users are preferring to choose to call over other apps, from WhatsApp to Skype, especially with group calls, which is why an update to the interface for WhatsApp is welcome.

Here, you’ve got an elegant design that shows who’s speaking thanks to the audio waveforms for when someone speaks, alongside three options that’s available to you at all times if you want to go on mute, end the call, or go on loudspeaker.

It’s a modern design that only goes to show how much of an update the call screen in iOS and Android needs, especially for group calls.