The Elden Ring system requirements are fine for a modern PC game, actually

The Elden Ring system requirements are fine for a modern PC game, actually 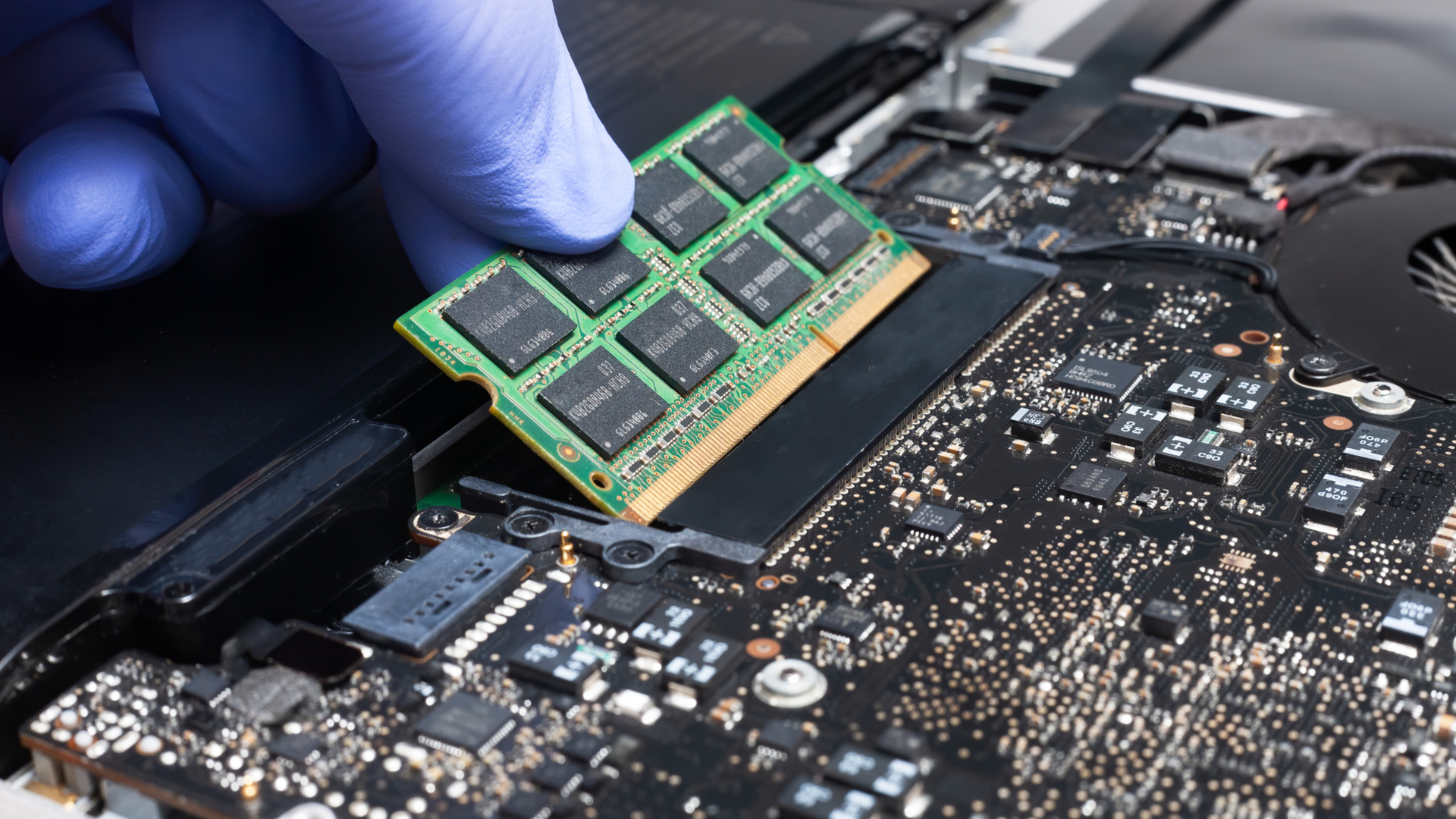 Elden Ring publisher Bandai Namco finally revealed the system requirements for the highly anticipated game earlier today, and while some of the specs that the game is recommending might seem a bit odd – especially the memory requirement – there’s really nothing to see here.

According to the minimum system requirements released by the developer, you’re going to need 12GB of RAM, an Nvidia GeForce GTX 1060 3GB or Radeon RX 580 and a Core i5-8400 or Ryzen 3 3300X CPU. If you’re used to seeing most PC games requiring just 8GB of RAM, I’ve got some sour news for you: those days are probably over, especially in the world of AAA games like Elden Ring.

And if you want to know why those days are over, you really only need to look at the system specs of the new consoles. Both the PS5 and Xbox Series X have 16GB of system memory – even though that’s shared between the CPU and the graphics card. And while the game is coming out on older platforms, you really only need to look at the nonsense that happened with Cyberpunk 2077‘s launch to see why it’s probably best not to base your expectations on the last-generation version of the game.

You really should have a 16GB gaming PC anyway

In the world of PC components, we’re constantly going through up and down phases when it comes to RAM prices. A few years ago, RAM was going through a similar shortage to the best Nvidia and AMD graphics cards right now. Back then, a 16GB kit of DDR4 memory was extremely expensive, but those days are over.

Just looking at Newegg, where you can get a pretty solid kit of DDR4 memory with two 8GB DIMMs for around $60 in the US. When it comes to an upgrade, that’s what you’d be spending on a new game anyways, and it’s going to make your system much more capable of running new games as they come out.

There was a long time as well when we would totally recommend that folks just get an 8GB system, but that was in the early days of Windows 10. Ever since then, Microsoft’s operating system has just become heavier. Even if Elden Ring only “required” 8GB of RAM, you’d still run into problems where Windows just decides to download and install a system update willy-nilly, and then your frame rate goes straight down the toilet.

It’s not surprising, then, that most respectable prebuilt gaming PCs and gaming laptops these days are coming with 16GB of RAM as a standard. When it comes to playing the best PC games, 8GB of RAM is truly the new 4GB. I don’t recommend it.

Sometimes it’s a tough pill to swallow, but graphics cards start to show their age after a few years, especially after a major console generation comes out and starts to lift the most common configurations that developers make games for. And in the grand scheme of things, Elden Ring is much lighter when it comes to graphics card inflation than other recent games. If you need proof, just look at Dying Light 2 and its recommended RTX 3080.

Elden Ring is recommending an Nvidia GeForce GTX 1060 for its minimum spec, and it’s the 3GB version, not the more common 6GB version. A little bit of graphics card history for anyone that’s not as much of a dweeb as I am: Nvidia caught a bit of controversy back in the day (the day being 2015) for releasing two versions of the GTX 1060.

The problem wasn’t that there were two SKUs with different amounts of VRAM, the problem was that they were completely different GPUs. The 3GB GTX 1060 had fewer CUDA cores, which means that calling it a GTX 1060 in the first place was a bit misleading.

And that weaker version of the GTX 1060 is what’s the minimum requirement. To put that in perspective, that was an entry-level graphics card seven years ago. There are surely people that are going to be left out in the cold with this game, but those people probably aren’t able to play any AAA PC game that comes out anyways. And it’s likely that if they’re using a weaker GPU than that, they probably don’t really care about being left out from an RPG that’s already pretty niche to begin with.

As the technology that powers our favorite games gets more advanced, it’s only natural that the hardware we need to play those games is also going to be more advanced. There are definitely developers that take that way too far and lazily optimize their games and just recommend ridiculous graphics cards to brute force the performance.

And besides, just look at Dark Souls 3

Discounting the disaster that was the original Dark Souls on PC, From Software actually has a pretty decent track record when it comes to accessible PC ports. Dark Souls 2, Dark Souls 3 and Sekiro all run like a dream on PC, even though I do have a very specific problem with all of them (ultrawide support, anyone?).

But if you look at Dark Souls 3, it’s recommending users to have at least an Nvidia GeForce GTX 970. That’s basically the same level of performance give or take maybe 2-3%. Sekiro: Shadows Die Twice basically has the same system requirements, too, which makes sense given that it’s on the same engine.

But if there’s one thing I know about Sekiro and Dark Souls 3, it’s that both games run like an absolute dream on whatever hardware I test them on – I’ve even played Dark Souls 3 without a problem on an Ultrabook. When you take the relatively light system requirements of Elden Ring and then combine that with the developer’s good history when it comes to PC ports in the last decade, the fear that this is going to be some hard-to-run mess really starts to disappear.

I will absolutely be running this game through my gauntlet of graphics cards when it comes out on February 25, and I can’t wait to see how it runs on GPUs that are right at that minimum spec. So, like, stay tuned for that.