Nvidia and AMD GPUs are getting easier to buy – is the nightmare finally over?

Nvidia and AMD GPUs are getting easier to buy – is the nightmare finally over? 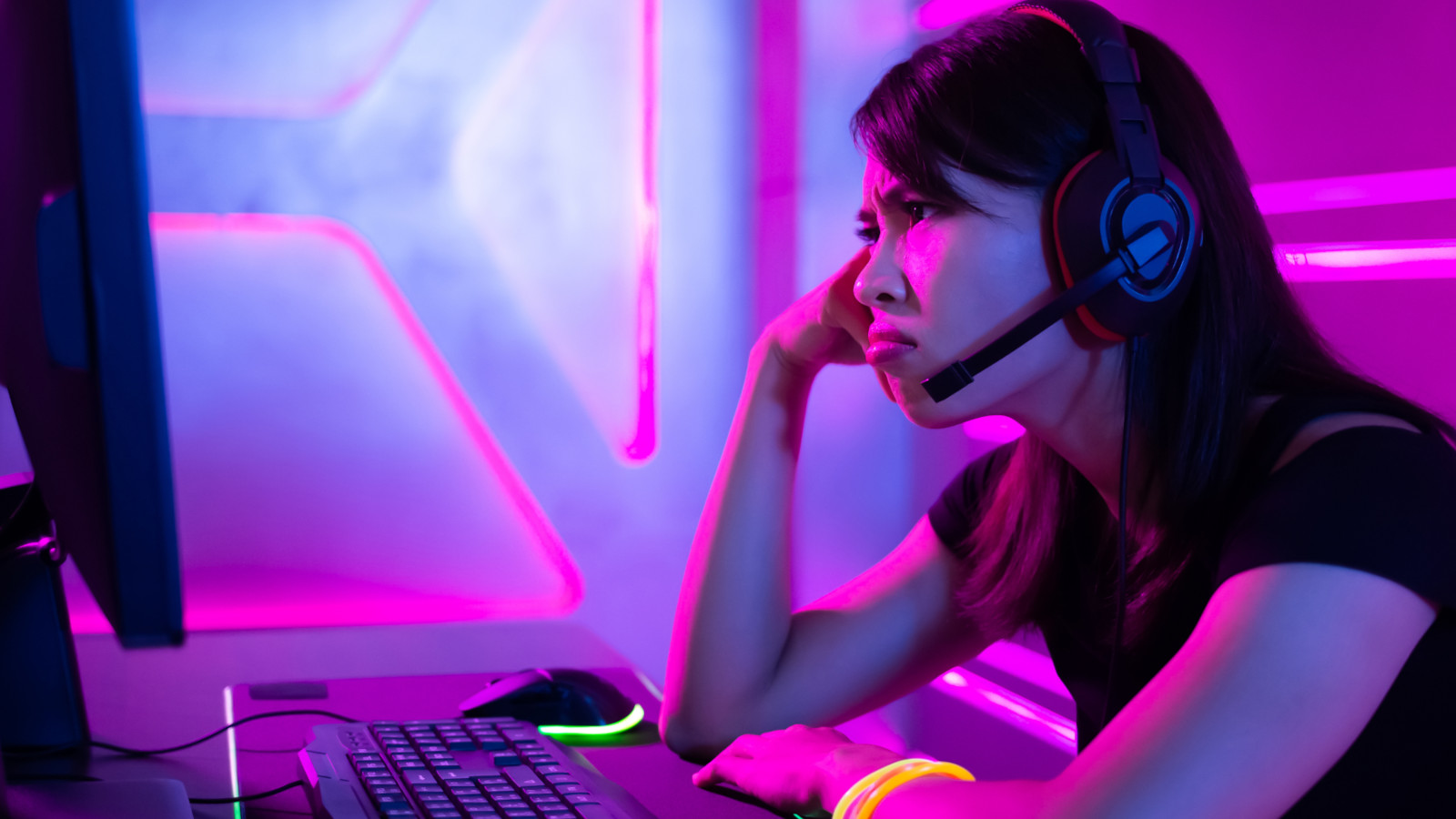 If you’ve been trying – and failing – to buy a new graphics card recently, then the good news is that the nightmare might be finally over, with stock of AMD and Nvidia GPUs seemingly much more plentiful so far in 2022 – and that’s helped lower prices as well.

The report by 3DCenter (and reported on by Wccftech), shows that the availability of many graphics cards is now the best it’s been since the start of 2021, and is continuing to improve. The stock situation looks particularly good with European retailers, who are getting more units in, which should hopefully make buying the GPUs easier.

One of the worst side effects of the GPU shortage was that the low stocks and incredibly high demand meant that what GPUs were in stock were sold for prices that were hugely inflated compared to the MSRP (Manufacturer’s Suggested Retail Price). So, if you did find a GPU in stock, you may still not have been able to buy it.

The good news is that with the increased supply of GPUs, it looks like prices are falling again. They’re still not below – or anywhere near – the MSRP, but prices are dropping. As 3DCenter’s report highlights, AMD GPUs are now selling at an average of 45% over the MSRP – a big increase over what they should be selling for, but still a drop from the 63% over the MSRP they were selling at last month.

Nvidia’s GPUs were even worse, and last month they were selling for a huge 77% above MSRP on average. Thankfully, they have also dropped, and now sell on average for 57% MSRP.

That’s still far too much, especially for the high-end GPUs, but at least things are going in the right direction.

This is all very welcome news, but does it mean we’ll soon get to a position where buying a GPU isn’t a complete nightmare?

We suggest you don’t get your hopes up just yet. GPU prices still have a way to fall to even reach MSRP, and while Nvidia and AMD are continuing to release new GPUs, they are still selling out as fast as they appear in stores. We expect a much-hyped launch like the upcoming Nvidia GeForce RTX 3090 Ti will be hard to get hold of, as it’s unlikely that Nvidia will produce lots of units (and there are even rumors that Nvidia’s stock difficulties are what’s delayed the GPU in the first place.

Many of the issues that have resulted in limited GPU stock, such as the ongoing global COVID-19 pandemic and chip shortage, remain, and the current price drops could be due to a recent crash in cryptocurrency.

Cryptominers are still a key influence on the GPU market, and if there’s another boom, we may see GPU stocks again become sparse with miners (and scalpers) bulk buying GPUs, which would also drive up GPU prices.

So, while this news is positive for potential GPU buyers, it may not last.